Tom Cotter, AKA Mr Barn Find Hunter, has some generous friends. One, who he races against in America from time to time, is Cliff Ryan, a car enthusiast in Britain who has a thing for muscle cars. Ryan is so generous, he loaned Cotton his TWR Jaguar XJR-S 6.0, as he toured Britain in search of barn find classic cars.

Strictly speaking, however, in this second of five episodes documenting Cotton’s visit to the UK, there isn’t much rummaging around in barns. The cars Cotton shares all have one thing in common: they have fascinating stories behind them, starting with a little Austin A35.

The A35 in question is owned by San Ryan, son of Cliff and there’s a touching tale behind the car. In 2007, Sam’s dad found one for sale, bought it online and shortly after Sam fell ill, and was diagnosed with a brain tumour.

At this point, Rays of Sunshine stepped in. The charity helps grant wishes to ill children, and Sam asked whether his tatty A35 could be restored. An anonymous donor came forward and made that wish a reality. The Austin was taken back to a bare shell, repaired, painted and returned to original condition – although, as Sam explains, it came close to being a project for MTV’s Pimp My Ride.

Sam was 15 when his cancer was diagnosed, and with a large tumour in the motor sensory area of his brain, the outlook looked grim. “Every bad box was ticked,” Cliff remembers. “We were told there was nothing they could do outside of experimental surgery. The doctors [at Great Ormond Street Hospital for Children] discussed it and asked if we could come down. A dozen of them were sitting there, and they said, ‘We’ve had a look and we want to try.’”

The surgeons were frank that the surgery could leave Sam paralyzed on one side of his body, but Sam was undaunted. “They took me into the room where they give you bad news, and they told me the risks,” he says. “I said, ‘I’m 15. You just gave me a positive path. I could come through this and be perfectly fine. So let’s do it.’”

When Sam awoke, “I could feel my fingers and toes. I was over the moon.”

Chemotherapy followed, and Sam went into remission. Eighteen months later, however, he had a setback. He suffered a seizure, lost his eyesight, and had to be revived twice – once in the ambulance and again at the hospital. He then underwent two more years of treatment. That was five years ago.

“Thank God I’m still the same person,” Sam says. “I have trouble with my short-term memory, but I have a good life.”

Every time Sam drives his Austin A35, he’s reminded of the power of hope and perseverance. And these days, he isn’t the only one who enjoys the little car.

“Everybody looks at it, and the kids will say, ‘Daddy, Daddy, what’s that? Look at that!’ as we’re driving past, and it just makes me smile.”

It’s in the care of Gary Davis, a specialist in classic and racing cars. There follows a host of Jaguars being restored or prepared for racing, from various E-Types to several examples of the XJS. A Jaguar MkII is awaiting work, there’s a 1972 Ford Escort Mexico race car – awaiting repairs after it was crashed while being raced by Cliff’s older son, Dan – and sat forlornly in the corner of a field is a Jaguar S-Type.

Next to the S-Type is a Ford Cortina Mk V, complete with a rare two-door body. It’s gradually being lost to the undergrowth. Nearby is a Jaguar XJ12, owned by Cliff and said to have previously been driven by Queen Elizabeth. One day, says Cliff, it will be restored so that it is fit for the Queen once again.

Follow the warts and all restoration of my Austin-Healey Sprite

12 barns and 170 classic cars: Tom Cotter and Barn Find Hunter save the best for last during their tour of Britain

It's alive! Tom Cotter brings "Mable" the Morris Minor back to life

How to win the 2021 Hagerty Festival of the Unexceptional

Tom treats us to Liberace's gold Cadillac, a rare Mazda Cosmo, an Aston DB5 and 911 GT2. And more! 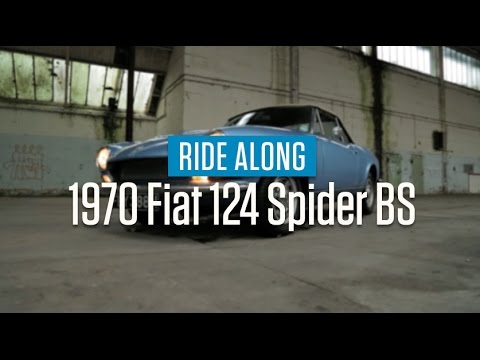 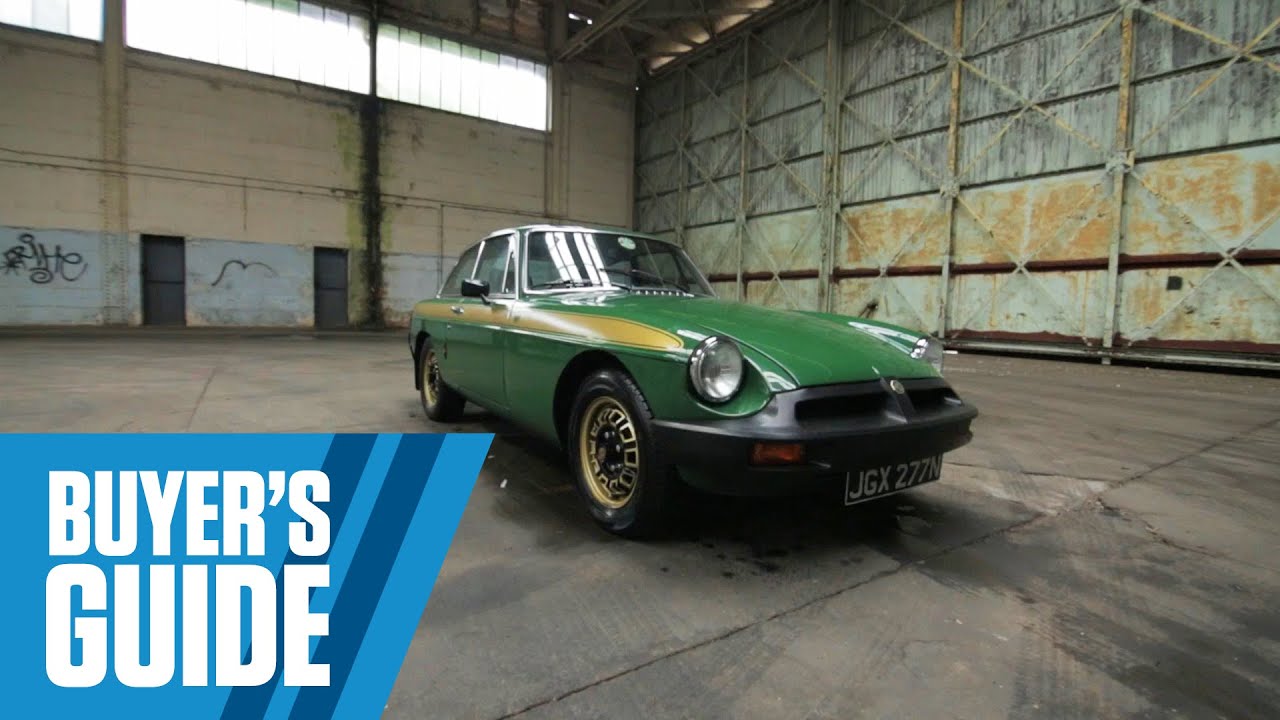 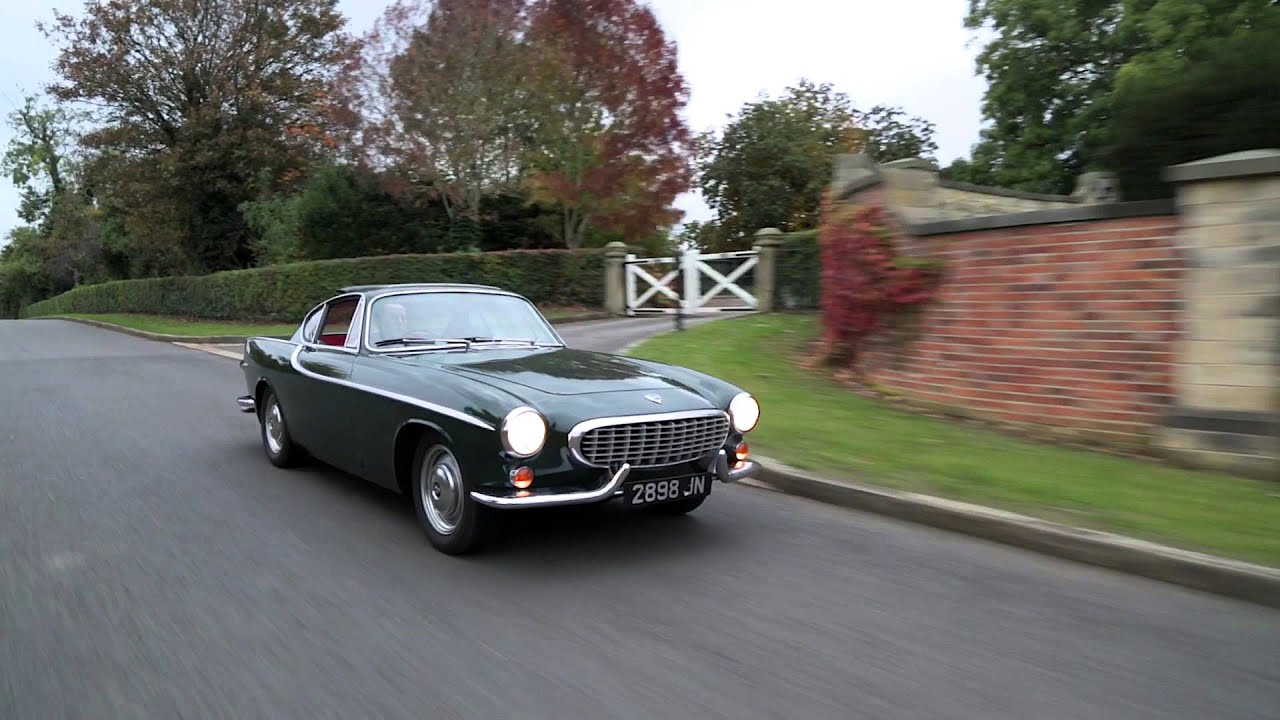 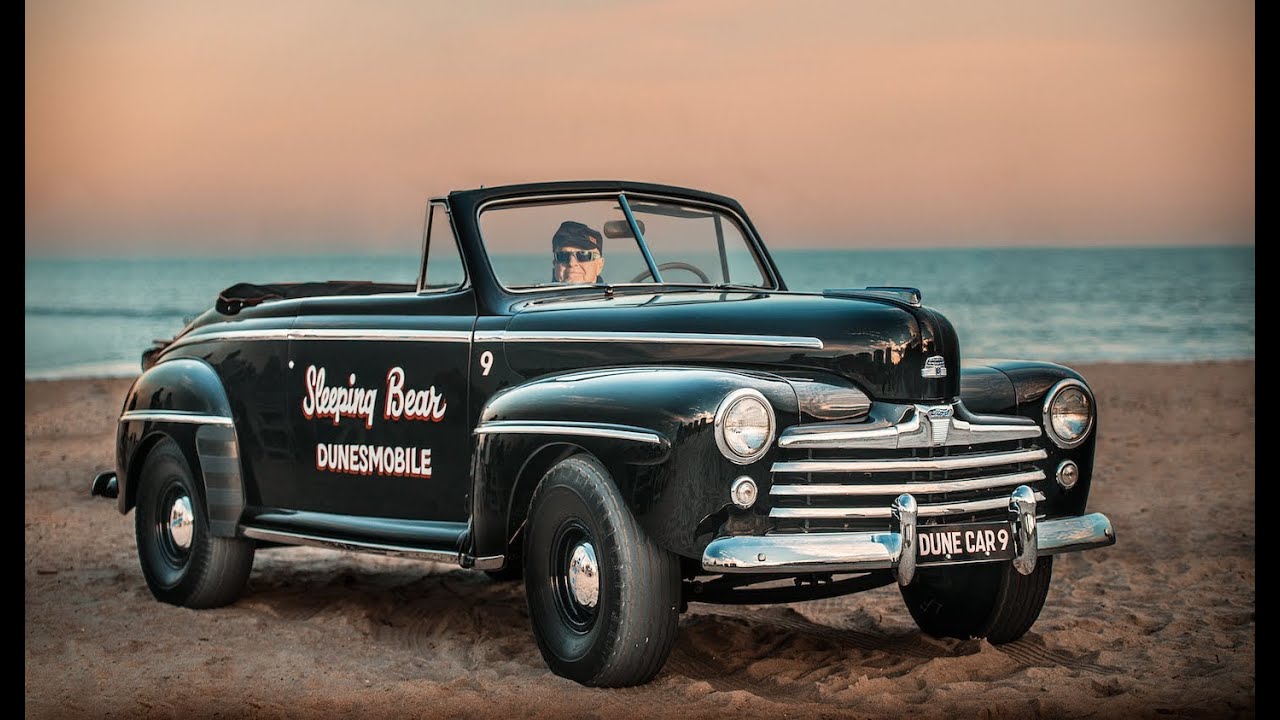 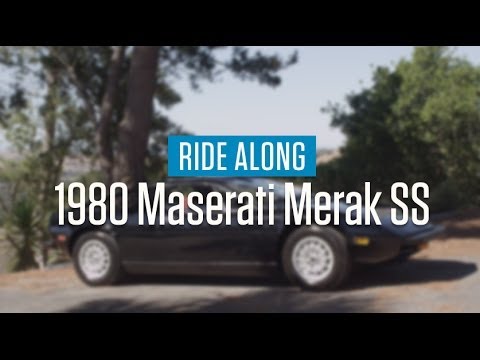 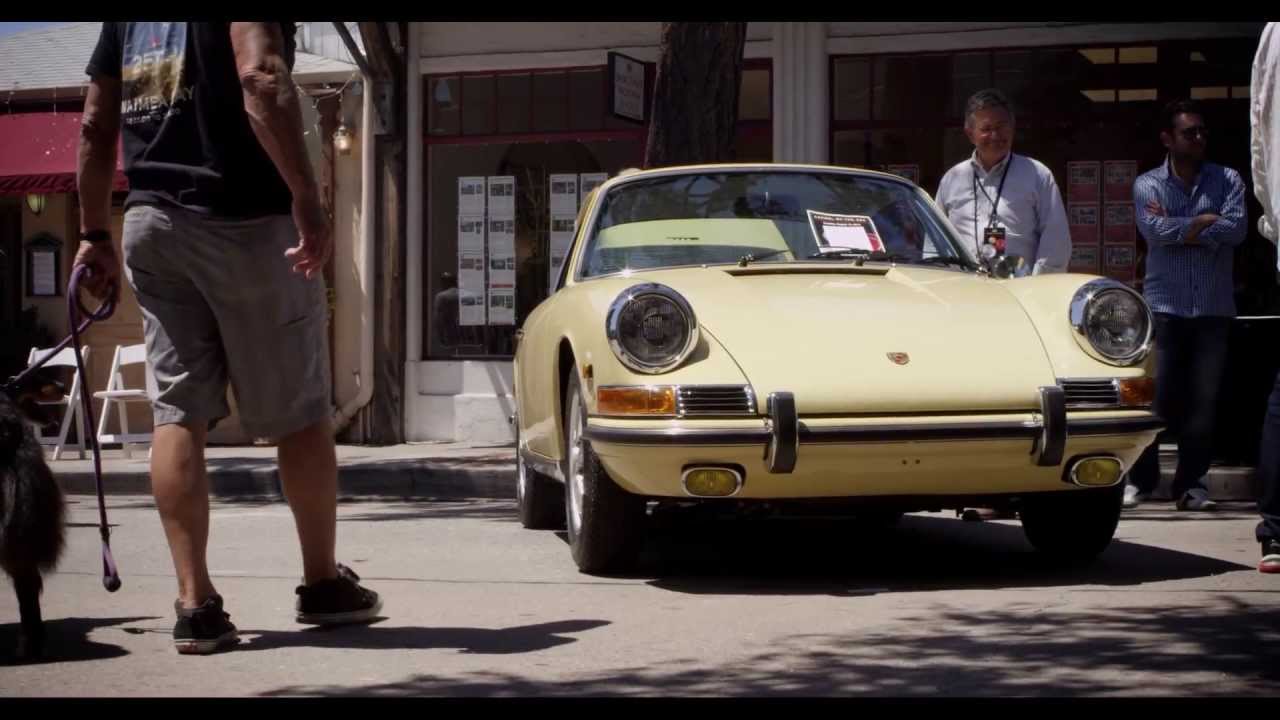