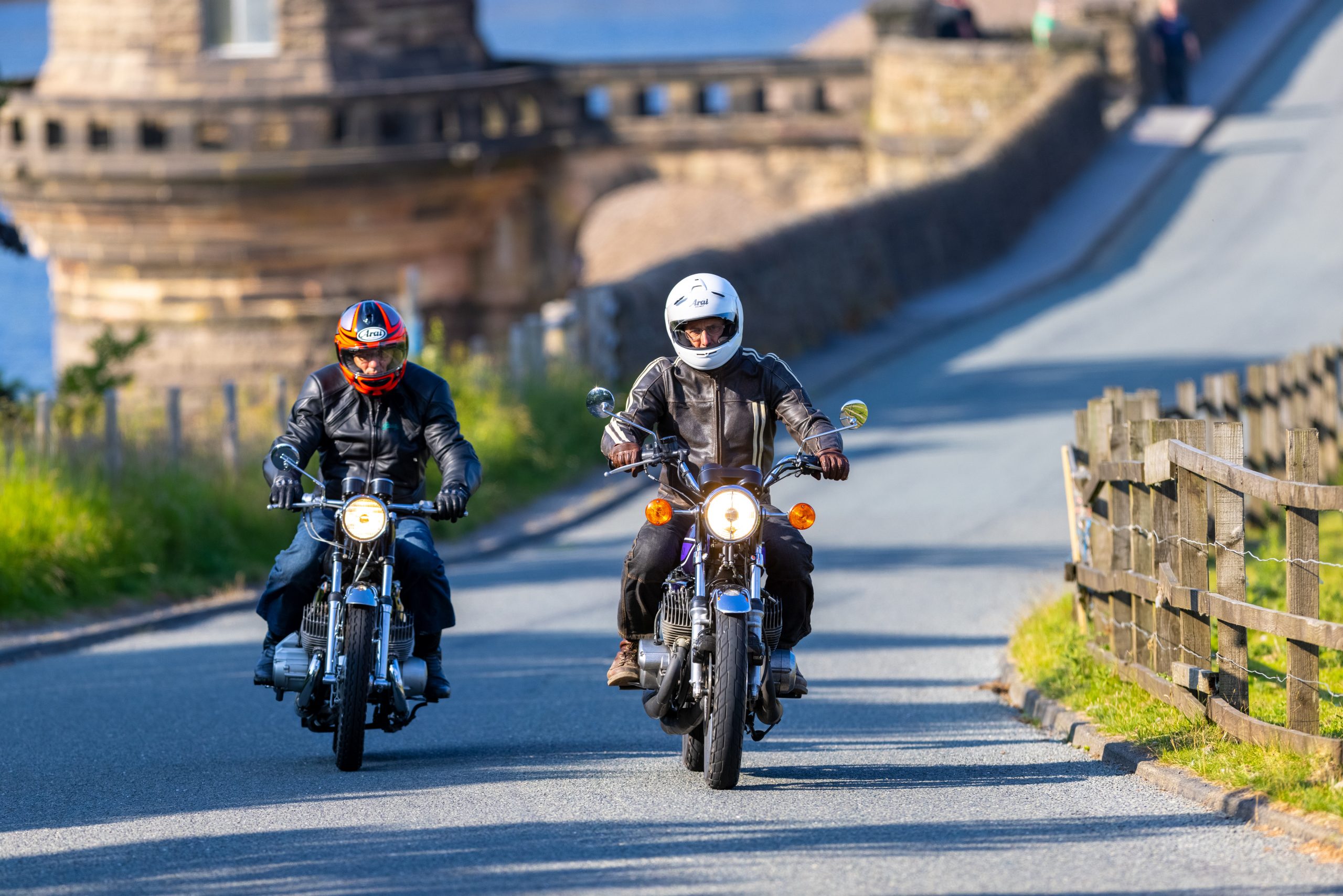 Better cover for your classic motorcycle

We created insurance policies for bike lovers like us—who want the freedom to take the road less travelled.

With our agreed value policies your asset is insured for its full value.

Additional discounts when insuring more than one bike and if you ride your bike less.

90 days of cover throughout western and central Europe and Turkey.

Cover for bikes that are not road registered and are not driven on public roads.

Full breakdown and recovery insurance across the UK and Europe from the RAC. 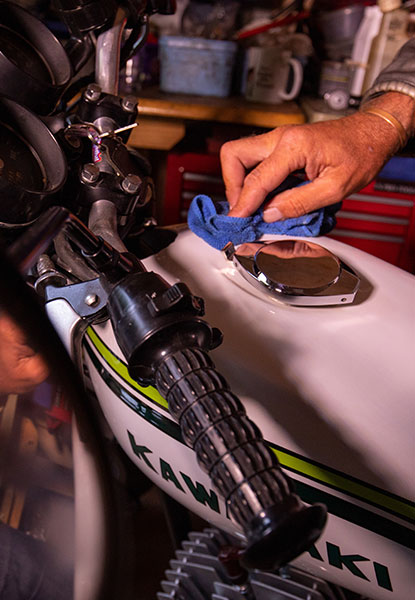 As owners of classic bikes ourselves, we are well positioned to offer expert advice to owners seeking insurance for their pride and joy.
About claims 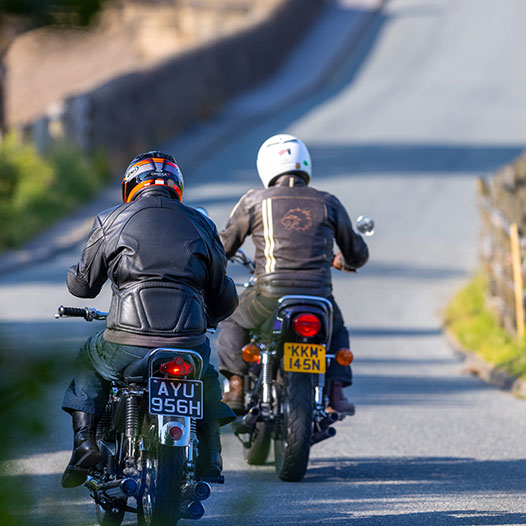 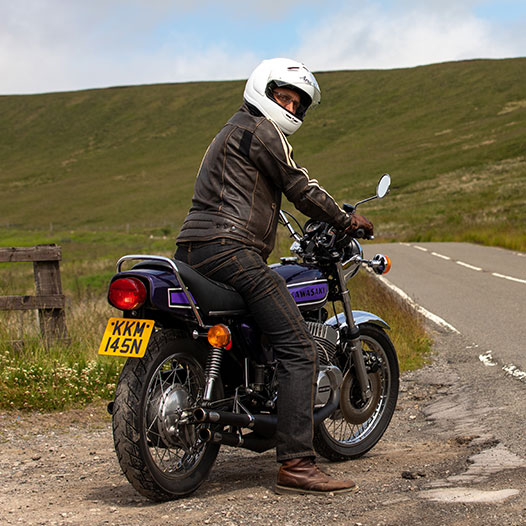 Freedom to enjoy your motorcycle

Motorcycles are made for the freedom of the road. Our policy allows flexible usage. Whether it's a ride on a summer day, attending a club event or going to a show, you're covered.

What motorcycles do we insure?

We always try to be flexible in our underwriting, but essentially we insure classic, pre-1990 bikes. 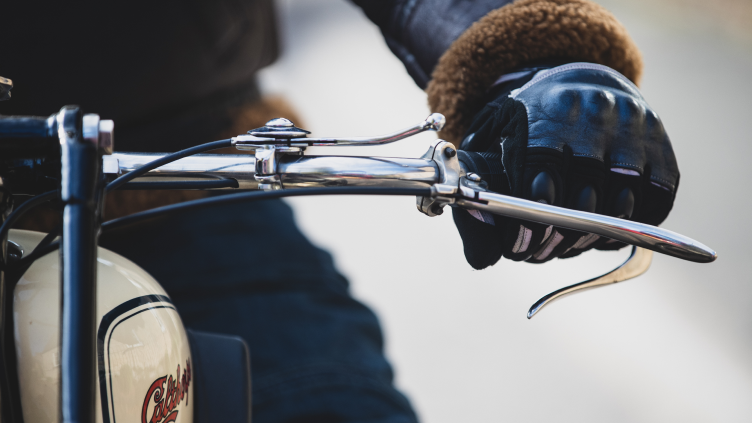 Classic British motorcycles are an essential part of the UK’s motoring heritage. During the ’50s and ’60s, the motorcycle industry was the third largest earner for Britain (after cars and whisky), and British bikes had an unrivalled reputation worldwide. 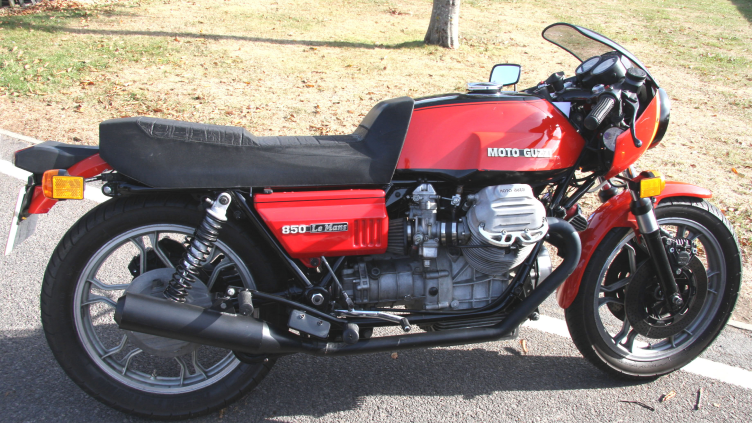 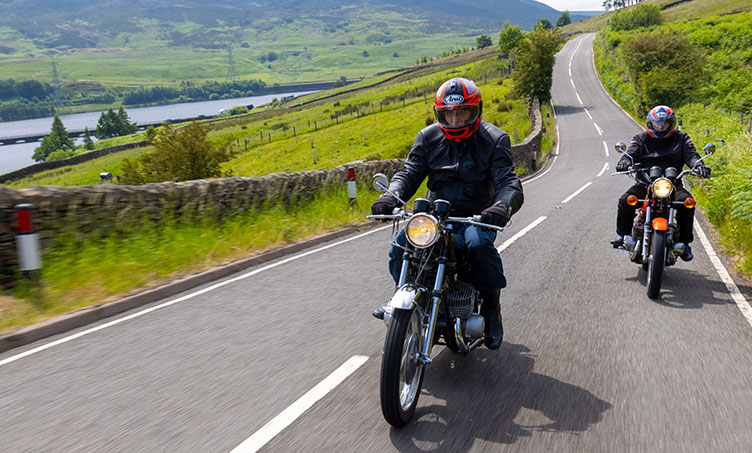 After WW2, Japan ramped up R&D in an effort to boost its economy. As a result, it was able to produce much-needed goods in western markets at a much cheaper price than their western-manufactured counterparts. Honda, Kawasaki, Yamaha and Suzuki, all major manufacturers, produced motorcycles that became much needed transport for the masses. 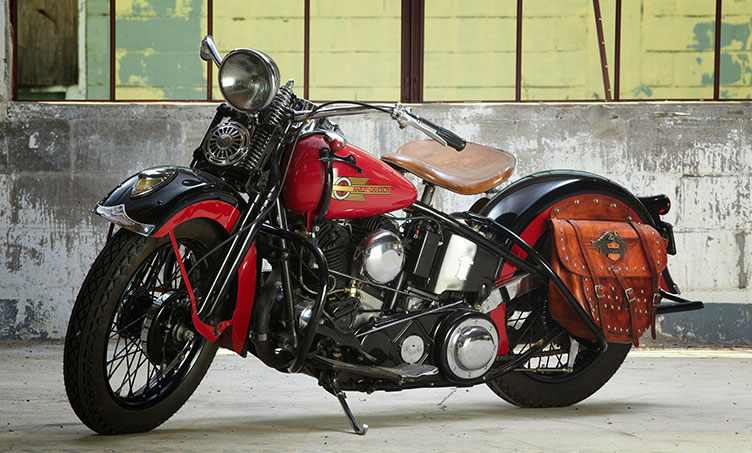 America has produced some of the most recognisable motorcycles that have graced the road. The products of Harley-Davidson and Indian have gained millions of followers since their conception in the early 20th century.

Overheard in garages across the UK

Comprehensive insurance for your classic motorcycle combined with great service.
Calculate your premium