Remember when people used to say that Porsche had deliberately hobbled the Cayman to protect sales of the 911? We’ve not heard that for a while, and much of that can probably be put down to the GT4: a car that in all but outright performance, is just as satisfying to drive – possibly even a little more so – than Porsche’s own 911 GT3s.

There’s still room for the Cayman to grow though, and that’s why a GT4 RS is now in the final stages of testing on both road and track.

In common with a long line of GT3 RS models, the 718 Cayman GT4 RS should close the gap between the adept but ultimately road-biased GT4, and the full GT4-spec racers competing on circuits around the world. That means the same greater emphasis on performance, grip and aerodynamics of the 911 RS variants.

It’ll mean a little extra power for the GT4’s 4-litre, naturally-aspirated flat six too. The rumour is something approaching 500bhp, up from the GT4’s 414bhp, though Porsche hasn’t yet confirmed its specifications. The exciting bit, evident from Porsche’s onboard footage from the Nurburgring, is a red line in excess of 9000rpm – up from the regular GT4’s 8000rpm marker.

A seven-speed PDK gearbox is likely the only transmission on offer; Porsche doesn’t typically offer a manual on its track-focused RS models. A disappointment for some (conceptually, if not technically – Porsche’s PDKs are excellent), it should at least ensure closer gearing than the speed limit-troubling ratios of the current GT4.

Full details, plus those of pricing, should become apparent in the next month or two when the car is officially revealed.

Porsche has applied GT badging to numerous models throughout its history. The RS moniker has appeared on fewer, but what we understand from a modern GT Porsche began with the 996 GT3 of 1999. The first GT3 ditched the 996 generation’s regular watercooled flat six in favour of a dry-sumped 3.6-litre designed originally for the 962 by engineer Hans Mezger. A turbocharged 996 GT2 arrived the same year, using a boosted variant of the same Mezger engine.

The GT3’s screaming 360bhp output was improved upon at a 2004 facelift and then with the first GT3 RS in 2003, with its distinctive colour scheme (blue or red wheels and stickers over white paintwork), optional carbon-ceramic brakes, a firmer suspension setup, and numerous weight-saving measures – setting the scene for every RS model to this day.

The next all-new GT model also arrived in 2003: the Carrera GT supercar. Admittedly, it’s a bit of an odd one out here, though appropriately also used an engine originally designed for racing – a 5.7-litre V10 intended for a stillborn Le Mans Prototype.

In 2006 the first GT3 version of the new 997 arrived, still using a Mezger flat six. An RS arrived shortly after, but the model came into its own with the mid-life update, the RS getting a larger 3.8-litre unit in 2010 (the same year that another turbocharged GT2 RS arrived), and then a special 4-litre variant with the GT3 RS 4.0 of 2011 – considered not just the ultimate 997, but to many the ultimate incarnation of the GT3 thus far.

With the Porsche 991 came another GT3 in 2013, and then an RS in 2015, dropping Hans Mezger’s long-running, and much-loved flat six in favour of an all-new design. The big news of that year though was the introduction, finally, of a GT Cayman – the first 981 Cayman GT4. Its 3.8-litre engine didn’t quite have the heritage of the Mezger, or the screaming red line of the new GT3 and GT3 RS, but the sublime balance of the Cayman chassis attracted universally positive reviews.

Porsche skipped a regular GT2 model with the 991-generation 911, instead going straight to a wild 991 GT2 RS in 2017. With 691bhp sent through the rear wheels alone, it was something of a monster – and as an aside, spawned a stunning homage to the original 935 “Moby Dick” racer.

A new Porsche 992 GT3 arrived earlier this year, but the Cayman GT4 RS is effectively based on the 718 Cayman GT4 introduced in 2019. Strikingly similar to its 981 GT4 predecessor, it was arguably even more welcome – quickly banishing thoughts of the four-cylinder turbocharged engines that Porsche had unfortunately fitted to the rest of the 718 Cayman range.

The Grand Tour returns with a distinctly French theme
1
/
4 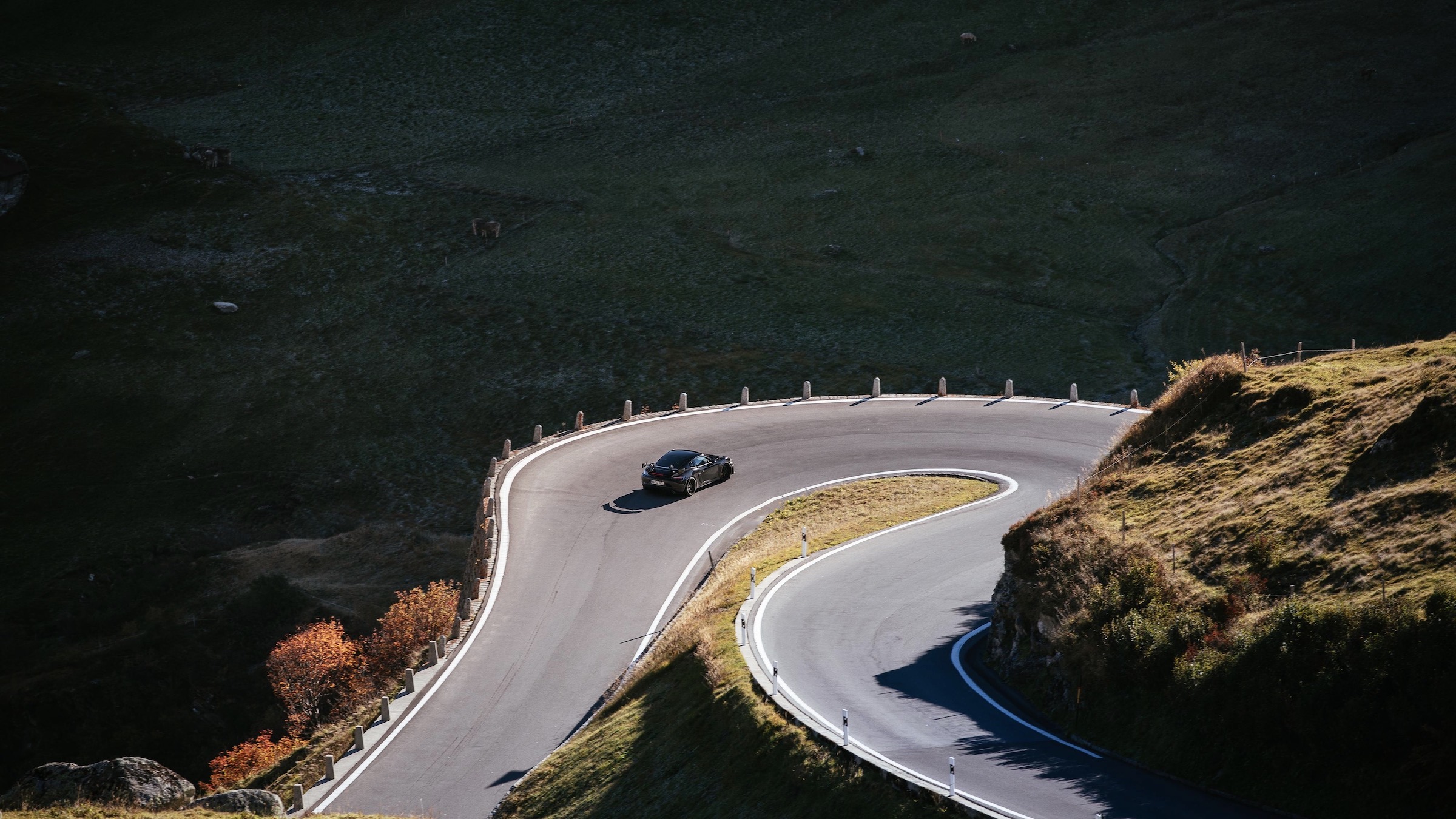 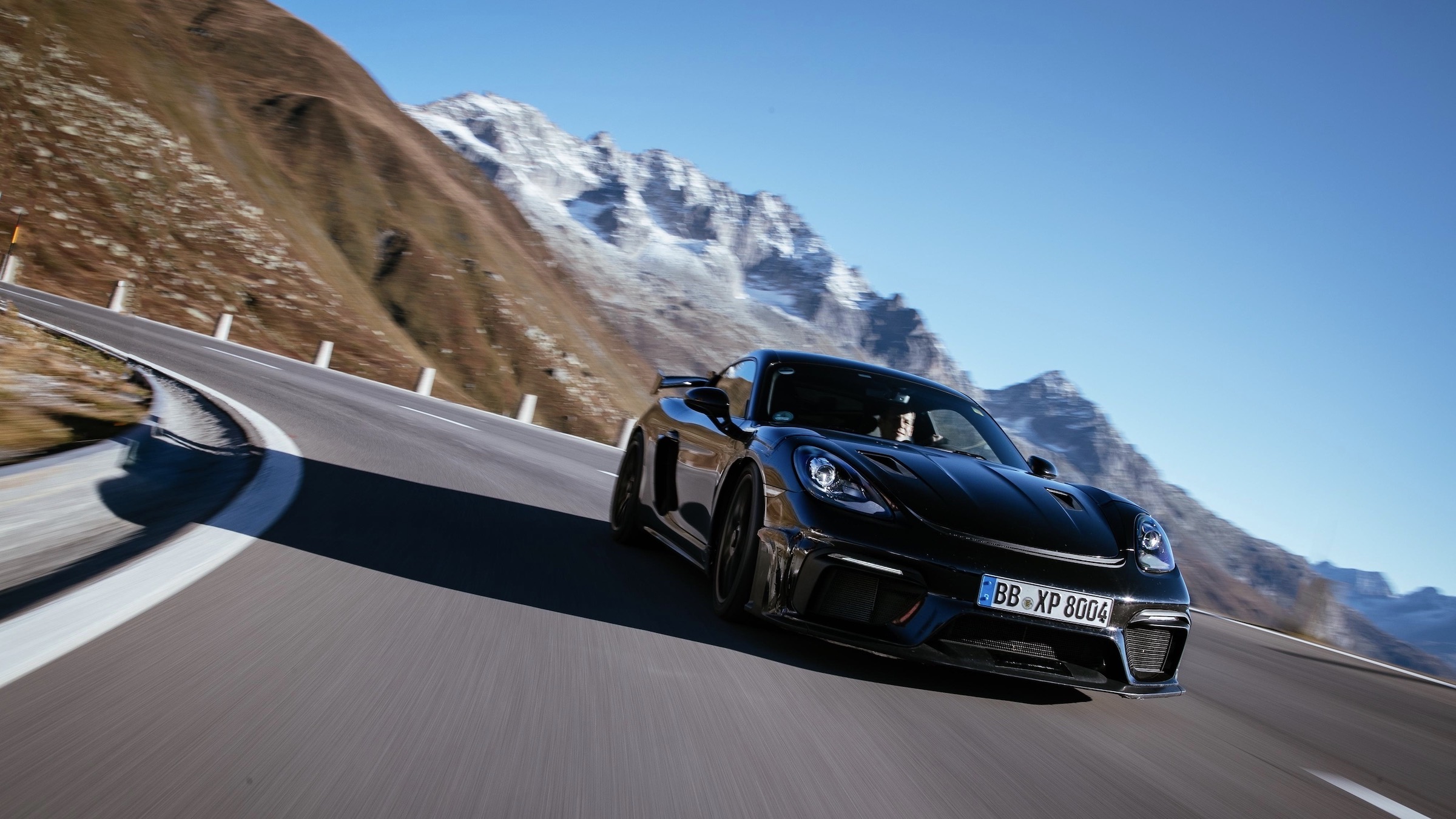 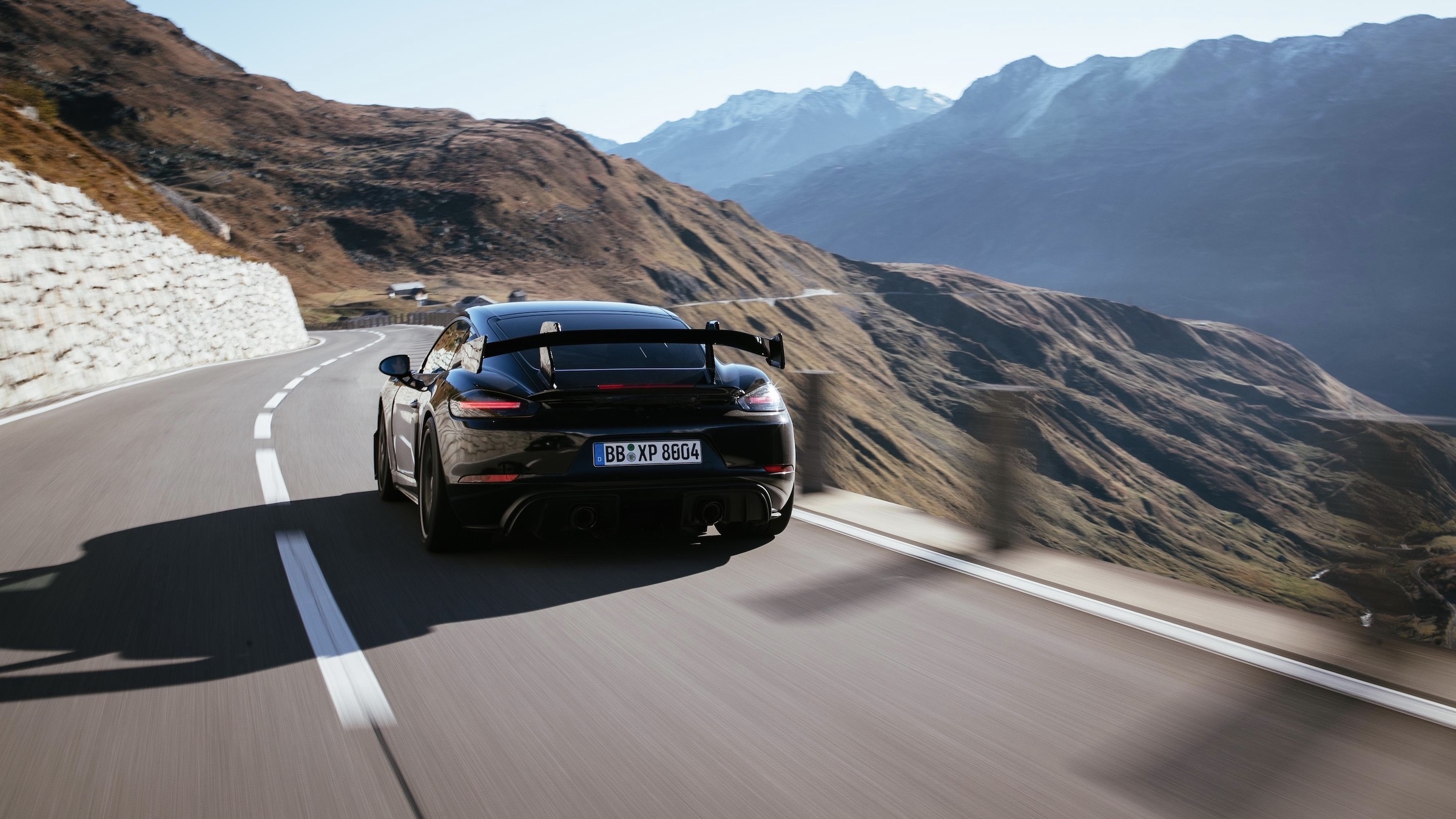 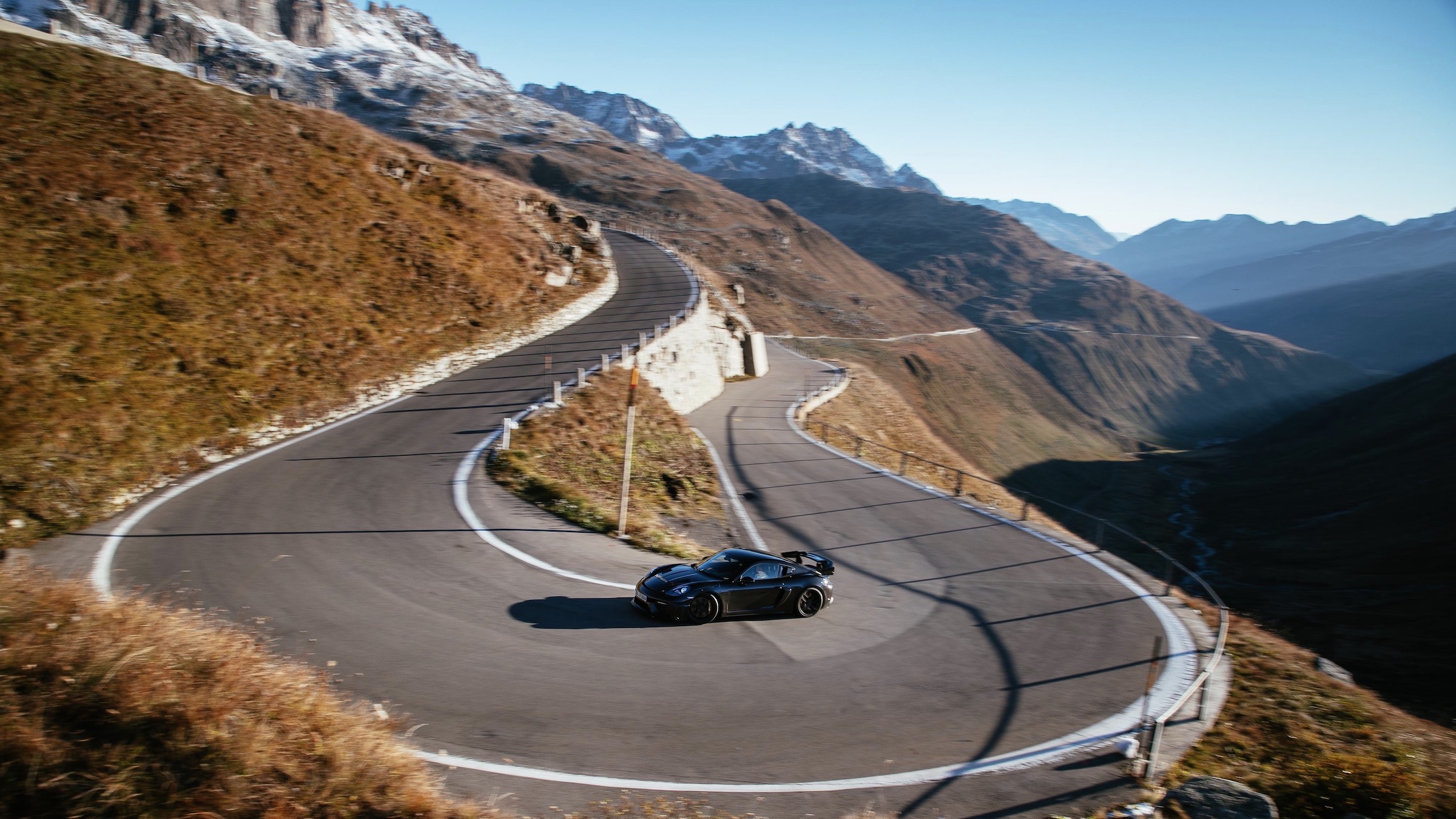