Review: The £80,000 Ferrari Testarossa Junior is definitely no toy

There’s a damp patch about half way through the long left-hander. Hitting it at full throttle the Ferrari briefly goes into a four-wheel drift and, for just a second or so, I picture myself as Phil Hill, sawing at the Nardi steering wheel, bracing myself as the lateral forces threaten to eject me from the open cockpit.

In my head I’m doing at least 100mph, heroically handling one of the most successful Prancing Horses of the 1950s and 1960s, but in reality things are a little less dramatic. 25 per cent less, at least, to be accurate, for the Ferrari 250 TR I’m driving is a two-thirds scale replica which is also about 100 per cent quieter than the real deal.

This is the Ferrari Testarossa J, built for Ferrari by The Little Car Company, which is already making six Bugatti Baby IIs every week and will soon be assembling the Aston Martin DB5 Junior at a workshop which sits alongside a whole host of classic car companies and much more besides at Bicester Heritage near Oxford.

Ben Hedley, the founder of The Little Car Company, explains that, just like the scale cars built for Bugatti and Aston Martin, the Ferrari has been designed to replicate the original 1957 Testarossa as closely as possible. Using drawings supplied by Ferrari and 3D scans the chassis was recreated at 75 per cent size, the aluminium bodywork was hand formed and the Columbo V-12 was… replaced by a 12kW electric motor.

Don’t mistake this for some kind of Power Wheels-style kids’ toy though. The Testarossa J is fully approved by Ferrari, signed off by its test drivers and sold as a Ferrari. With a Ferrari price tag starting at over €93,000 (£79,285).

“We sent the first two prototypes to Maranello and said what do you think?” says Hedley. “They were blown away. They phoned up said they loved it. One of the board members said, ‘We thought you’d bring us a toy, but you brought us a little car.’ The only changes they asked for were a couple of minor amends to the dash and they asked to take our badge off it. That’s the best compliment we could be paid.”

Like any Ferrari the Testarossa J can be individualised through the company’s Atelier scheme, with both modern and classic paint hues on offer, alongside a range of different coloured hides for the interior and the choice of real Borrani wire wheels.

Just 299 are to be made, assures the maker, and Ferrrari’s top customers were given early access, although unlike the limited edition models you don’t have to be an existing customer to buy one. That said, the Little Car Company recommends that its creations are suitable for drivers aged from 14, and you’ll need somewhere private to drive it as it’s not road legal.

Designed and built by engineers with backgrounds in motorsports and electric vehicles, from companies such as Ariel and McLaren Racing, it shouldn’t be surprising that Testarossa J is beautifully put together.

The attention to detail goes as far as perfecting not just the shape of the tail lights, but even the exact design of frosting. The dashboard mimics the 250TR’s, down to the font used for the numbers on the dials, but there are also nods to the Ferrari of today. The adjustable pedals come from the F8 Tributo, the suspension is by Bilstein coilovers, while brakes are Brembo discs and the period-correct tires are by Pirelli.

There’s also a manettino to switch between drive modes with Novice restricting power to just 1 kW and speed to 12 mph, Comfort allowing 4 kW and 28 mph, while Sport and Race unleash the full 12 kW. As for range and charging times, that’s quoted at 56 miles and the battery needs six hours on a household socket for a full charge.

My rosso test car falls just a little short. A development mule with over 2000 miles on the clock it has 10 kW on tap which should be good for about 45 mph.

Getting in requires detaching the quick-release Nardi wheel, climbing over the side and trying not to step on the hand-stitched leather seat. I shuffle down and settle in, only now noticing the large bolster cushion to my right.

To start I turn the manettino to race, click the rotary gear selector on the dash to the right to go forwards and then release the fly-off hydraulic handbrake. The track is a short anti-clockwise circuit on an old airfield with a quarter-mile straight, swift left handers and a chicane.

My first few laps are for photos, taken at around 25 mph in Comfort mode, and with no helmet on, as you can probably see from my expression, the aero screen doesn’t do much to deflect the wind. Everything is to scale, except the driver so I’m fully in the airflow and rather keen to put my full face Bell lid on. Even with the limited power, though the Testarossa J feels pretty lively from a standstill. It also steers and rides in a far more grown up manner than I expected.

Helmet on and Race mode selected it’s time to go full Phil (or three-quarters Phil anyway). Like all electric cars the Testarossa J has rapid, linear acceleration and it’s a matter of a few seconds before it’s maxed out on the straight. The brakes have a solid pedal feel and do their job well – perhaps a little too well and for the first few laps I over-slow going into the corners, quickly discovering I could carry far more speed in and out. As my confidence builds so does my corner speed, to the point where I’m leaning hard into the bolster cushion just as Hedley said I would.

This really is a remarkably well-sorted thing. A proper little race car. With a rollcage and harness in development, a grid full of young guns battling for glory would definitely be worth watching.

The Ferrari Testarossa J may be a plaything for rich girls and boys, but a toy it most certainly is not. 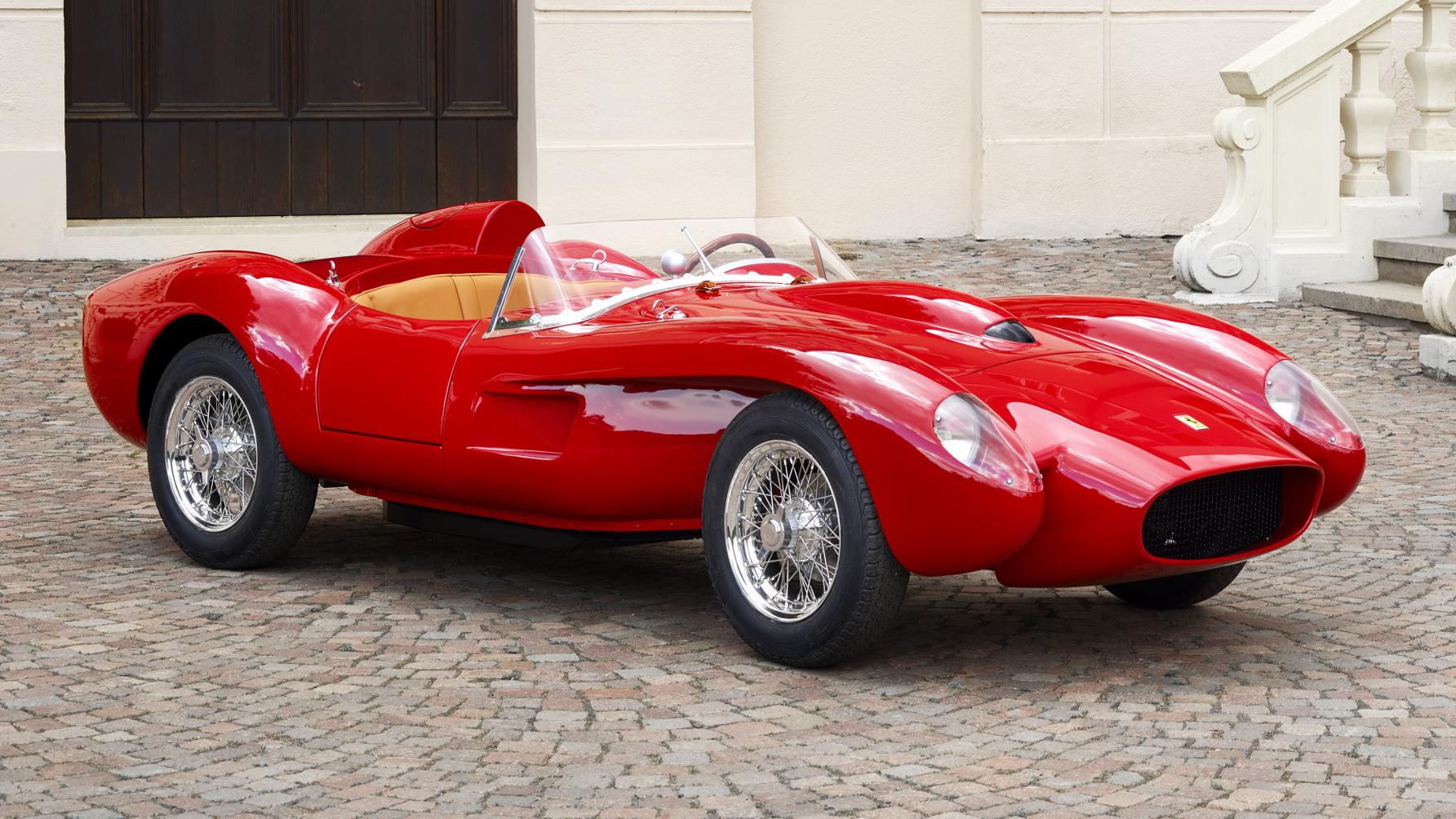 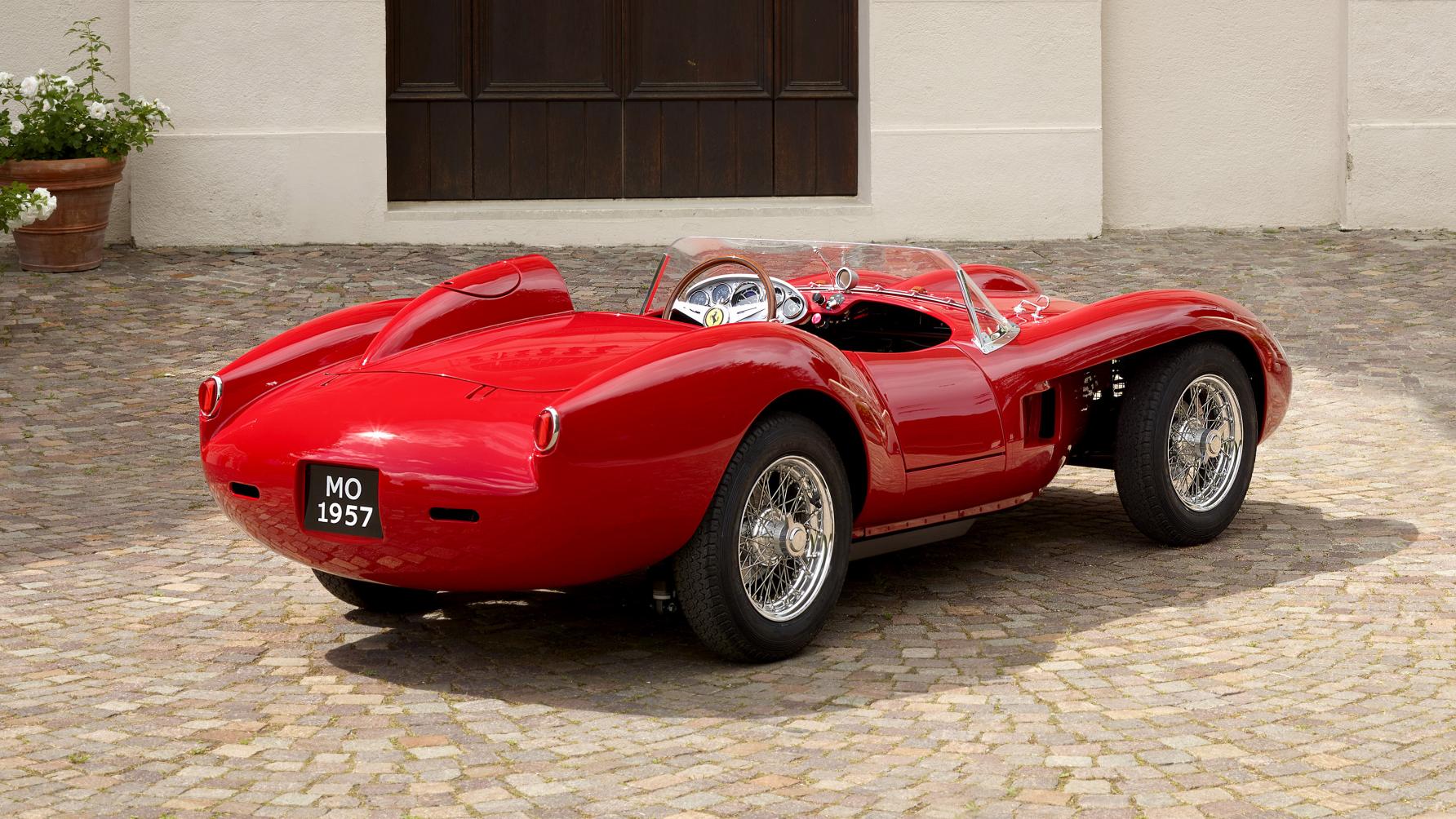 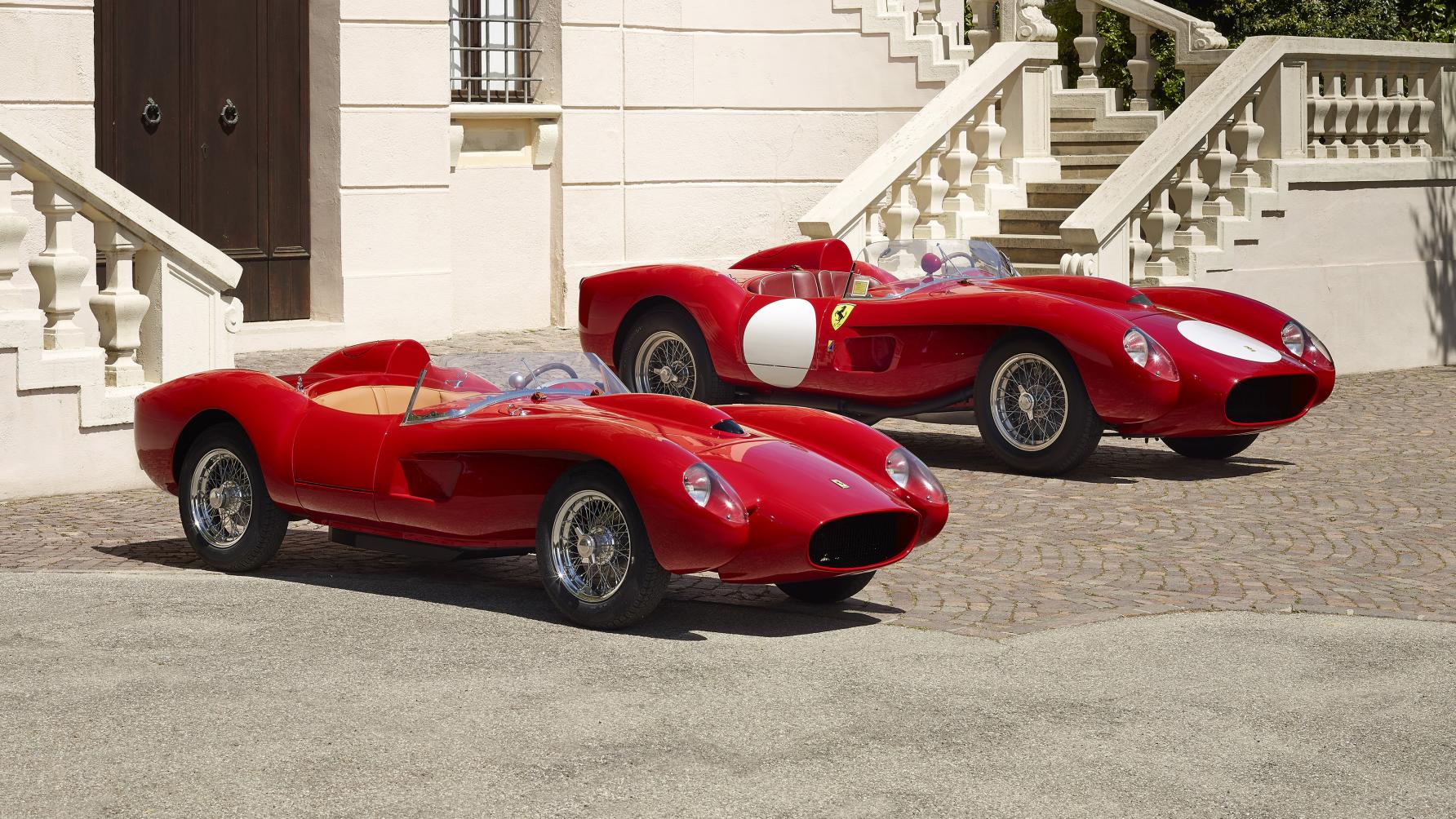 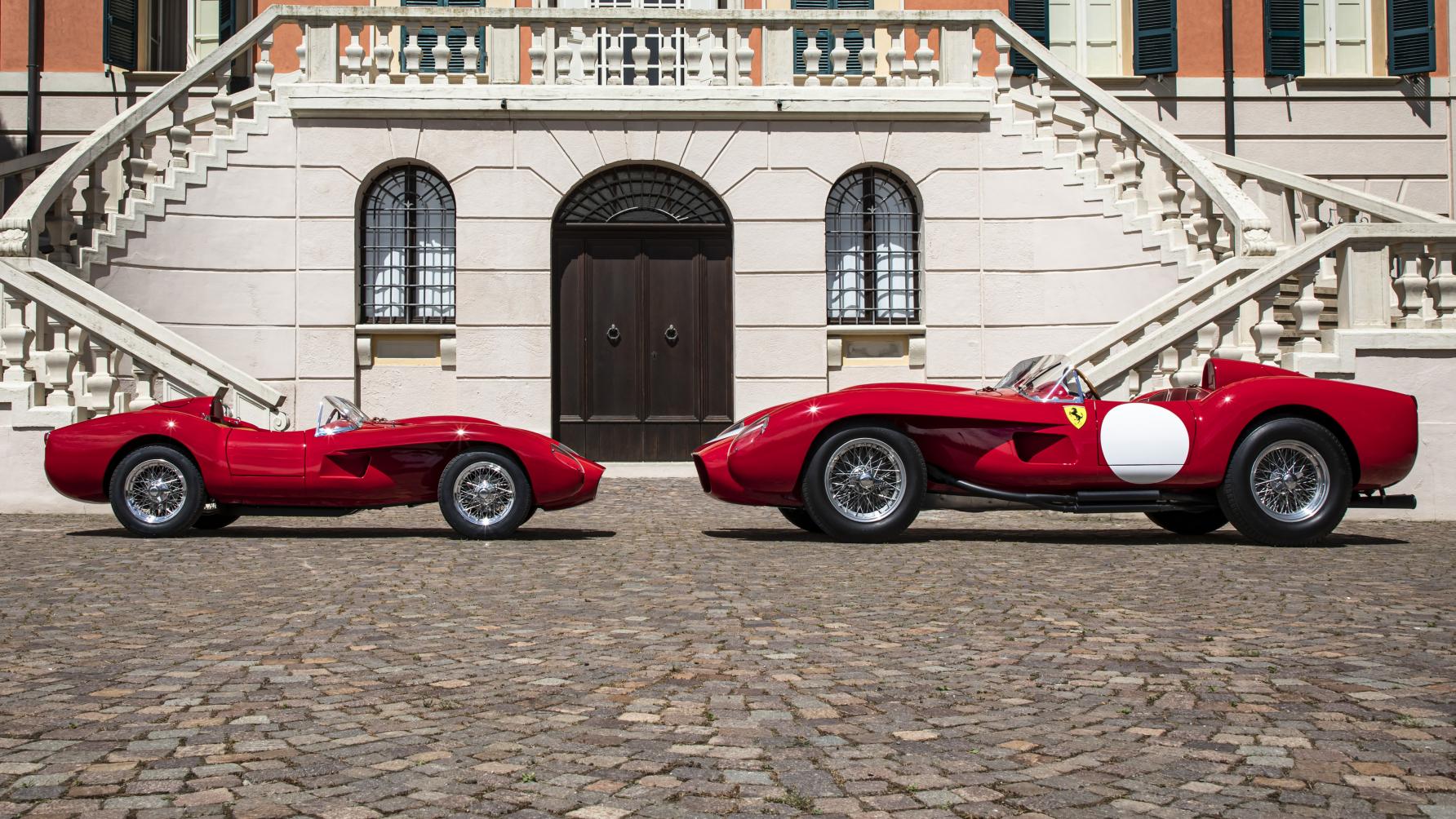 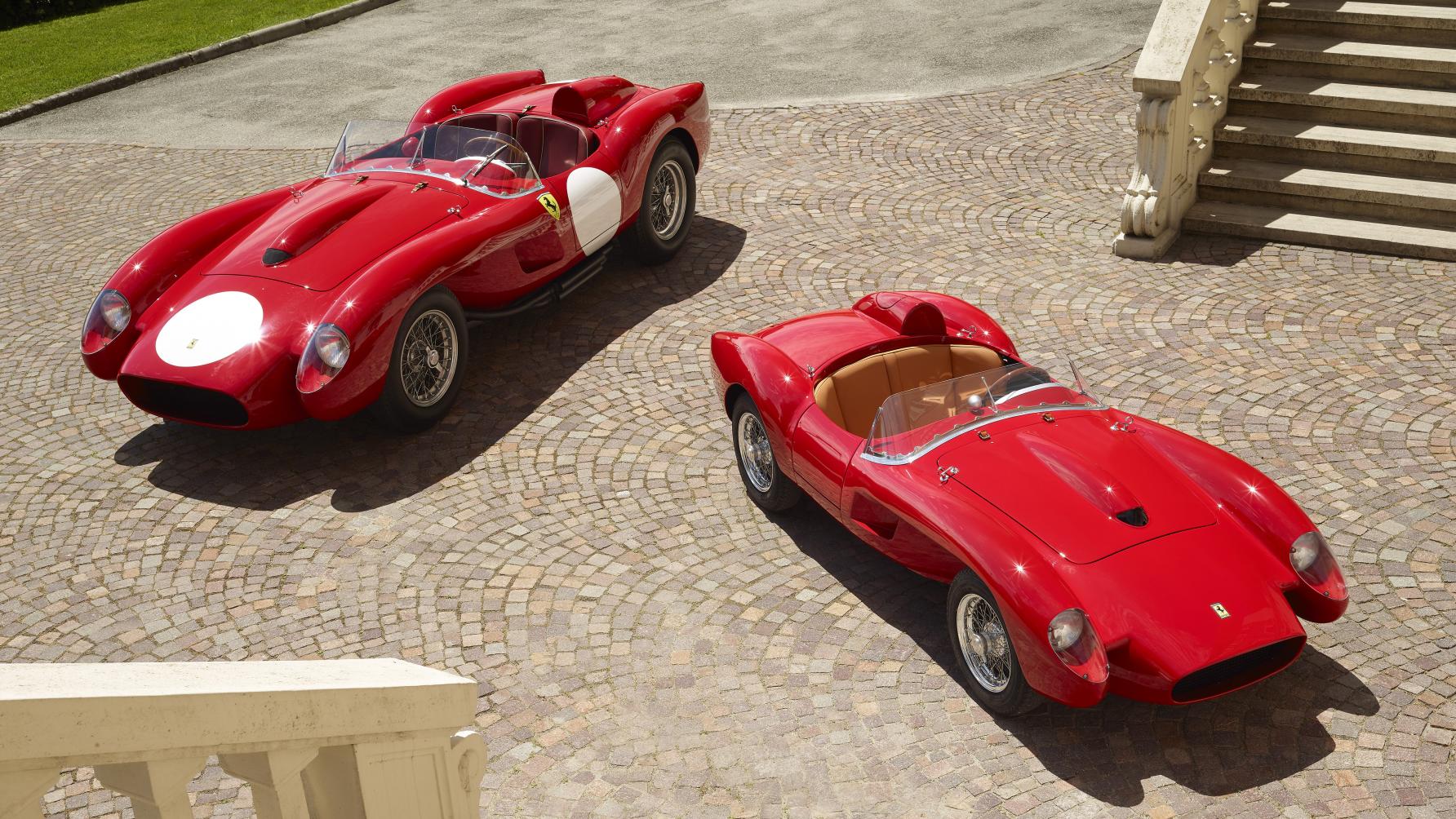 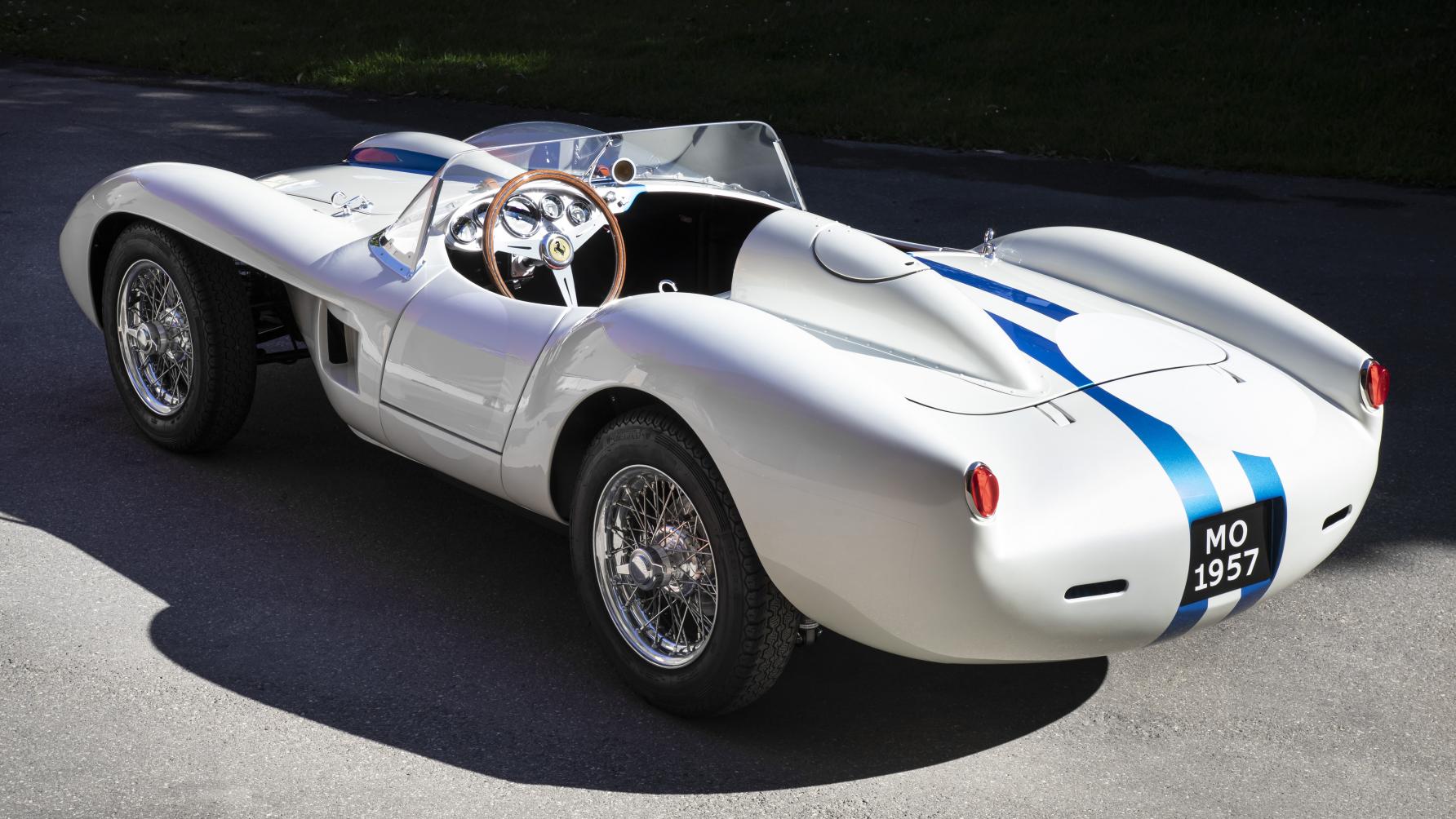 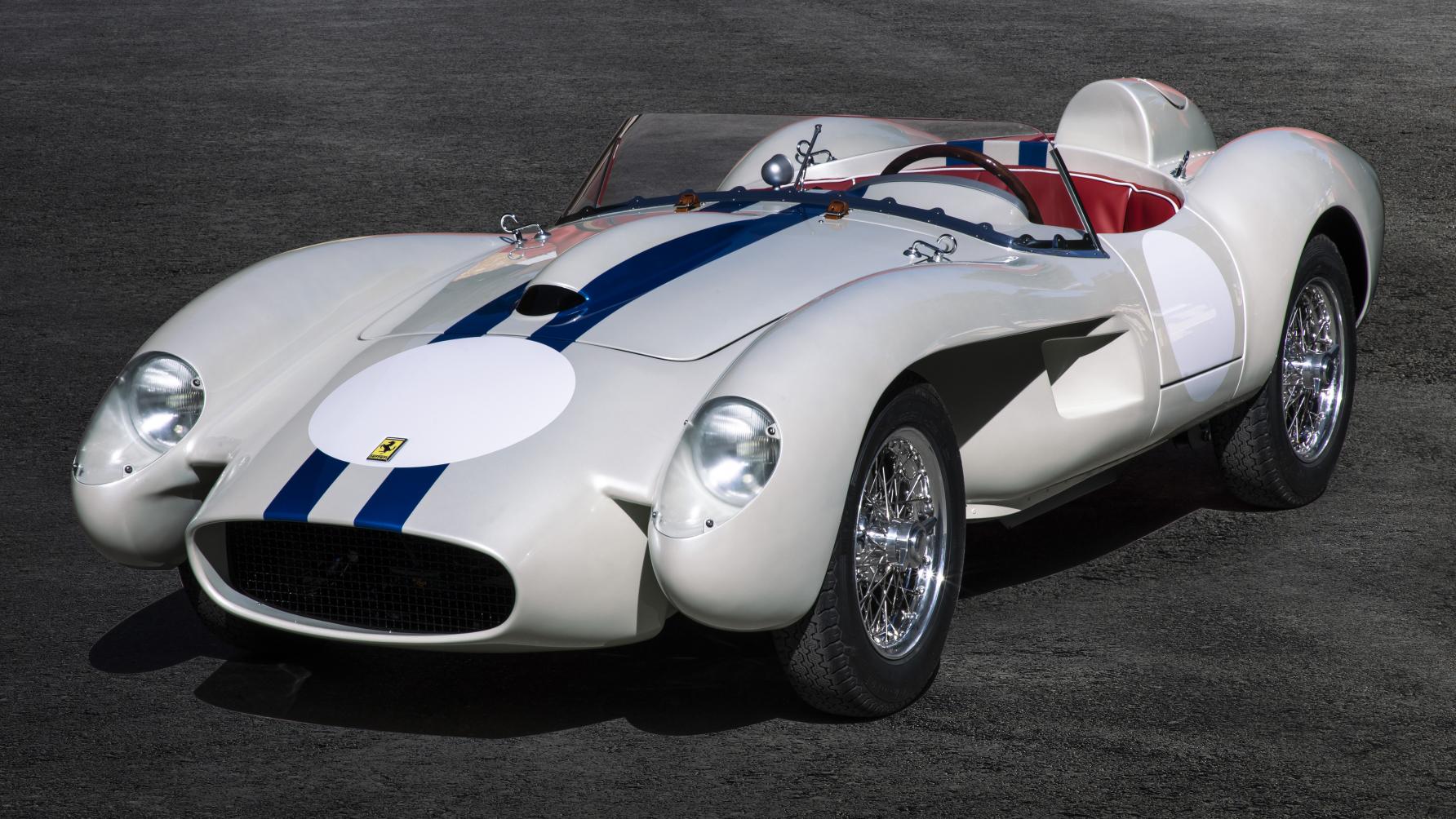