Bentley has just built its 200,000th car, bringing the luxury British brand’s grand total up to Toyota‘s weekly output. Over the course of a century Bentley has turned out an average of 38 cars every week, but some 75 per cent of those were actually built within the last 18 years. From 1919 to 2002 just 44,418 cars were hand-made, first in Cricklewood, London, and then at Bentley’s Crewe factory.

The company now produces 85 cars a day which is the same number as it built in a month 20 years ago, and this huge growth can mainly be attributed to the Continental GT. Launched in 2003, the coupé and convertible accounts for 80,000 units of Bentley’s all-time total, while the Flying Spur saloon comes in second on 40,000.

The Bentayga SUV is catching up fast though and has already become Bentley’s swiftest-seller, achieving 25,000 sales in record time. Unsurprisingly then, car number 200,000 is a Bentayga Hybrid (pictured top with the oldest surviving Bentley) destined for China, one of Bentley’s biggest markets – illustrating another change from when W. O. Bentley was starting out early in the 20th century.

Despite the rapid acceleration in sales, Bentleys are still built to last. According to the company’s data, 84 per cent of cars its cars sold in the UK are still on the roads. As the company changes gear again and becomes a pure EV manufacturer by 2030, will that remain the case? 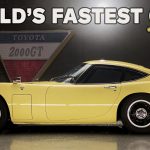 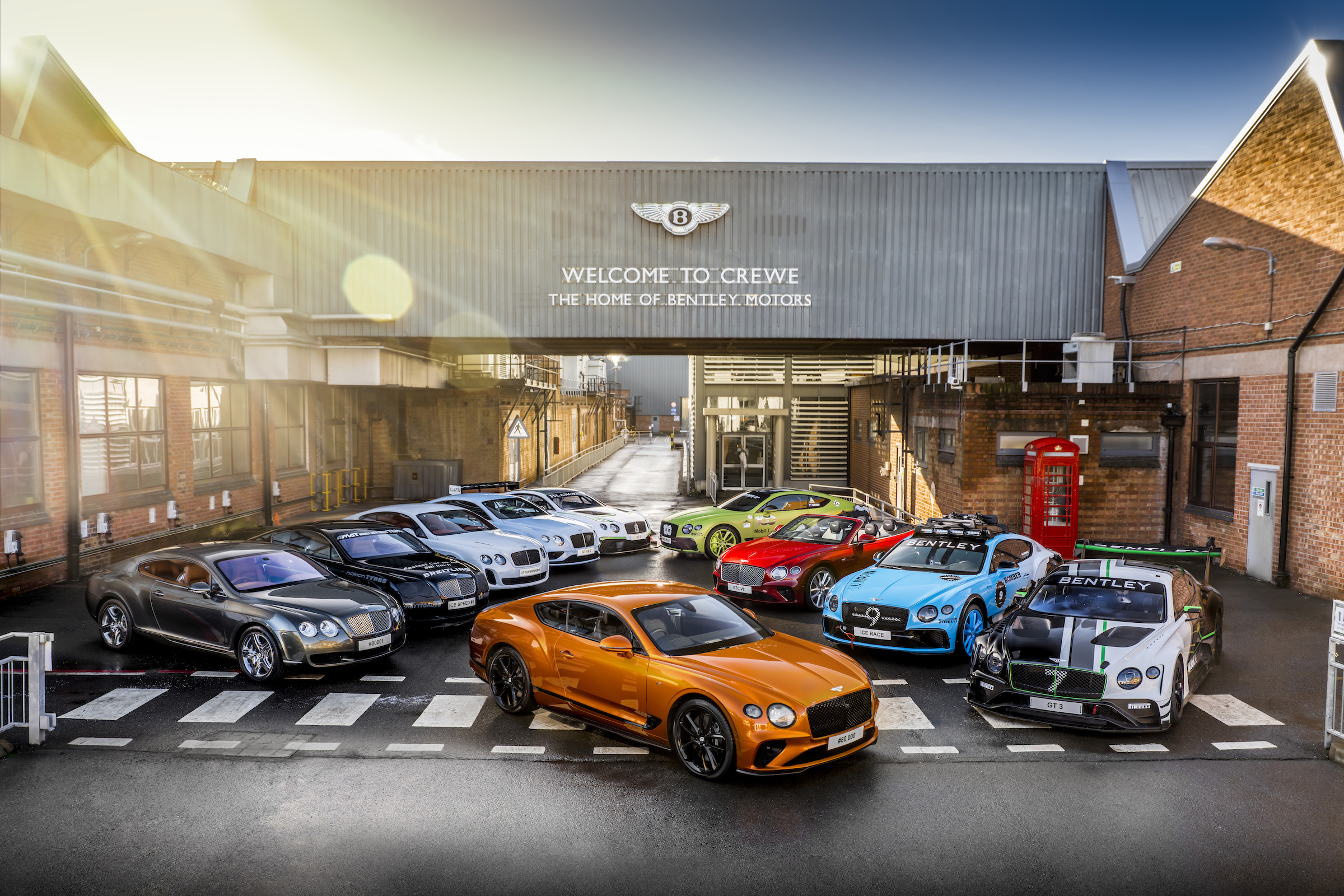 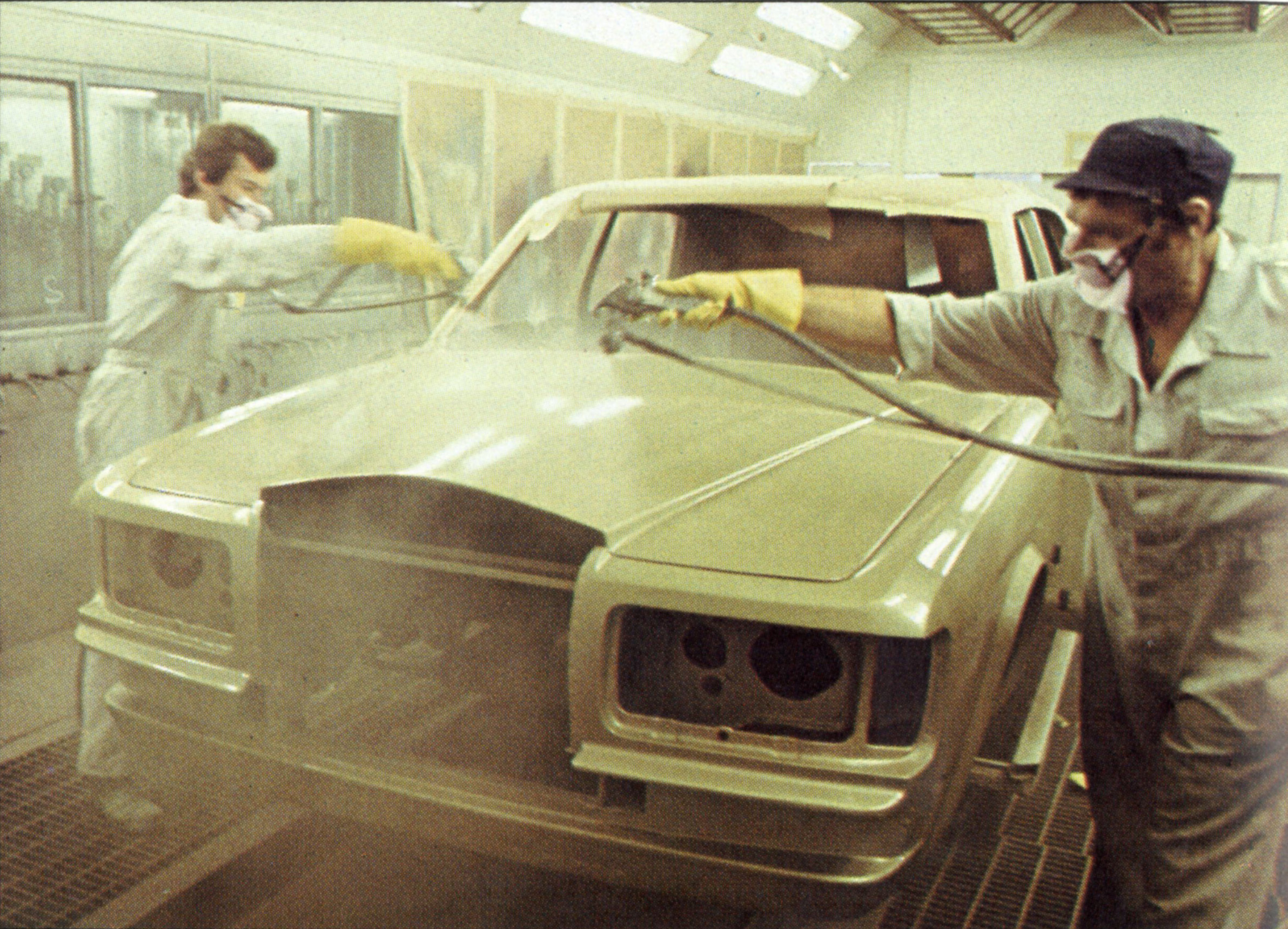 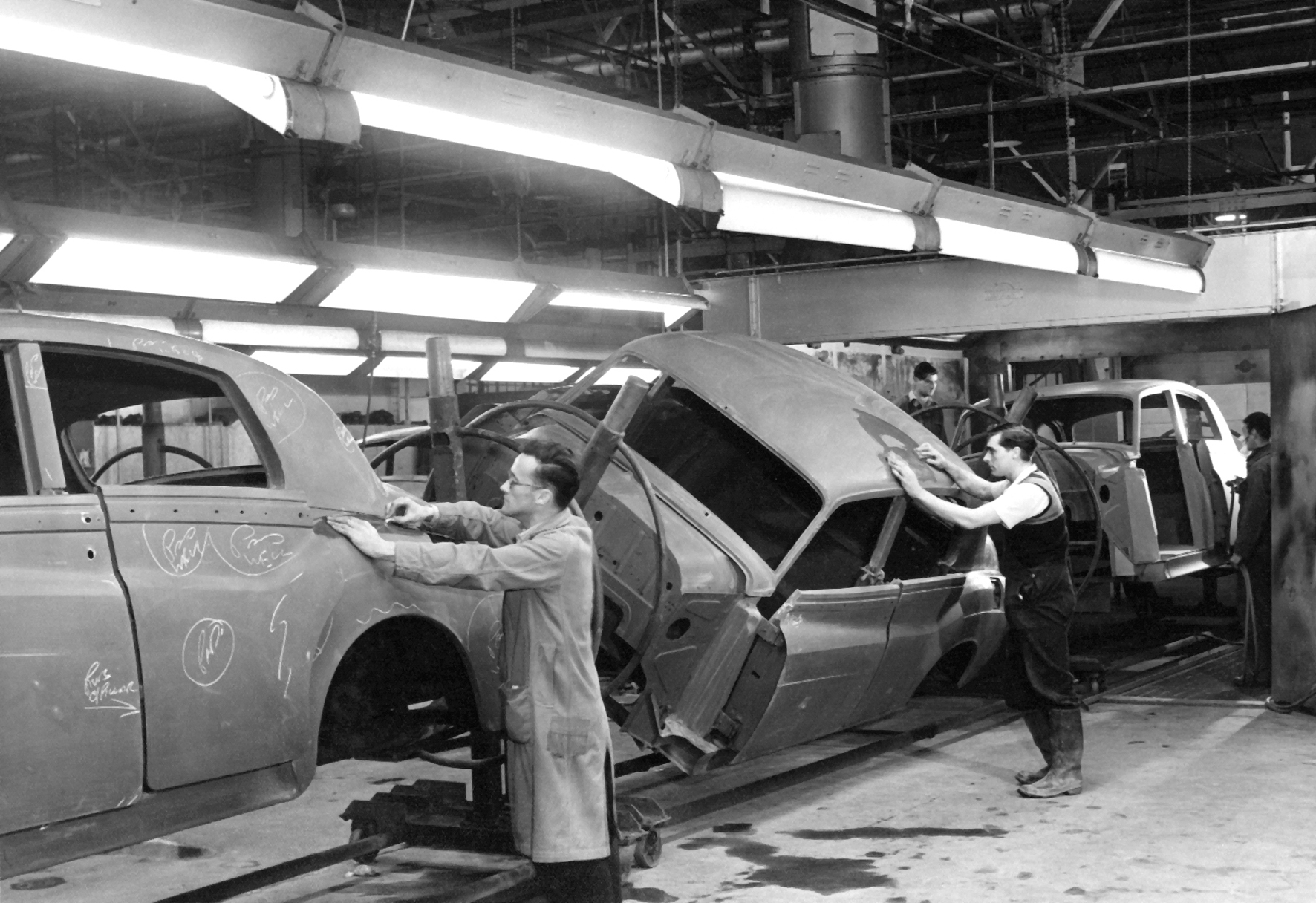