The original Ford Puma’s status as a future classic was rubber-stamped as soon as Ford confirmed it was bringing back the name – not on a two-door coupé, but a high-riding crossover instead. How could Ford slap a name that’s so rich with heritage, fans protested, onto a car that unimaginatively follows the SUV trend?

The fact the new Puma was the fifth best-selling car in the UK and the fifth most popular SUV in Europe in October 2020, is probably the answer. Crossovers sell, and while the new Puma was late to the SUV party, it’s very much planted its flagpole as a favourite amongst a new wave of buyers.

The truth is, the original Puma of 1997 to 2001 was quietly on its way to becoming a future classic long before the new Puma arrived in 2019. The new kid with the famous name just confirmed that the 90s icon needs to be saved.

The Puma was from that generation of 1990s Fords that now increasingly seems like a golden age for the brand. New Fords have to cater for a global audience but those mid- to late-90s models wooed the European buyer with sharp handling and even sharper styling. While the American-made Cougar was characterised as the successor to the Probe, and to a lesser degree, the Capri, for British buyers the Puma was the real deal.

Underneath that swoopy styling ­– which somehow made rival Vauxhall’s own darling of the showrooms, the Tigra, look conservative – were the hardy, cheap-to-fix underpinnings of the Mk4 Fiesta. Hardy, but also blessed with a strong dose of engineering magic and the sense that the chassis chaps (the engineers in charge of ride and handling – not a framework for cowboys’ leather riding strides) were in charge of the car’s development – something that Ford still trades on nearly 25 years later.

Reviews at the time were less convinced by the interior, with its dashboard lifted straight out of the Fiesta, but Ford did attempt to add extra sparkle courtesy of a cool aluminium gear knob and lookalike metal trim. There was even provision for a couple of friends in the back, though they might not remain friends if you kept them there for any length of time. It was a neat package that combined the best bits of a conventional Ford and wrapped it up in a fashionable body – something the Capri epitomised and, ironically, the new Puma has continued.

There were a number of Pumas to choose from during its relatively short four-year life. It launched in 1997 with a 1.7-litre four-cylinder engine that featured a Yamaha-designed cylinder head and variable valve timing, and a super-precise, five-speed manual gearbox. A year later it was joined by an 89bhp 1.4, but in 2000 the smaller engine was ditched and replaced by a 102bhp 1.6. But while both were cheaper to run, they didn’t quite show off the car’s sparkling handling like the fizzy 1.7.

The Tickford-built Racing Puma, with its blue Alcantara-trimmed Sparco racing seats and combination of fibreglass and aluminium body panels bonded to the original steel, was the pin-up Puma – but the 1.7 is the future classic at everyman prices. Like many of the best Fords, rust was the Puma’s scourge. Bad cars riddled with the stuff are thin on the ground and good ones are even rarer, but £2,000 should nab a fair 1.7. And take it from us; the 1.7 is the one to have over the later 1.6.

While cheapness isn’t a hallmark of future greatness, rareness certainly is and the Puma has followed the path of many once-popular Fords and disappeared from the roads. A future classic also has to be exciting to drive and do wonders for brand image – and if a successor ruffles a few feathers, that’s all the better. The Puma delivers exactly that. 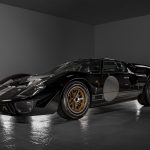 Electric GT40 on the way as Everrati pairs with Superformance 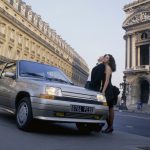 Small is beautiful: 9 small cars that gave us luxury in miniature 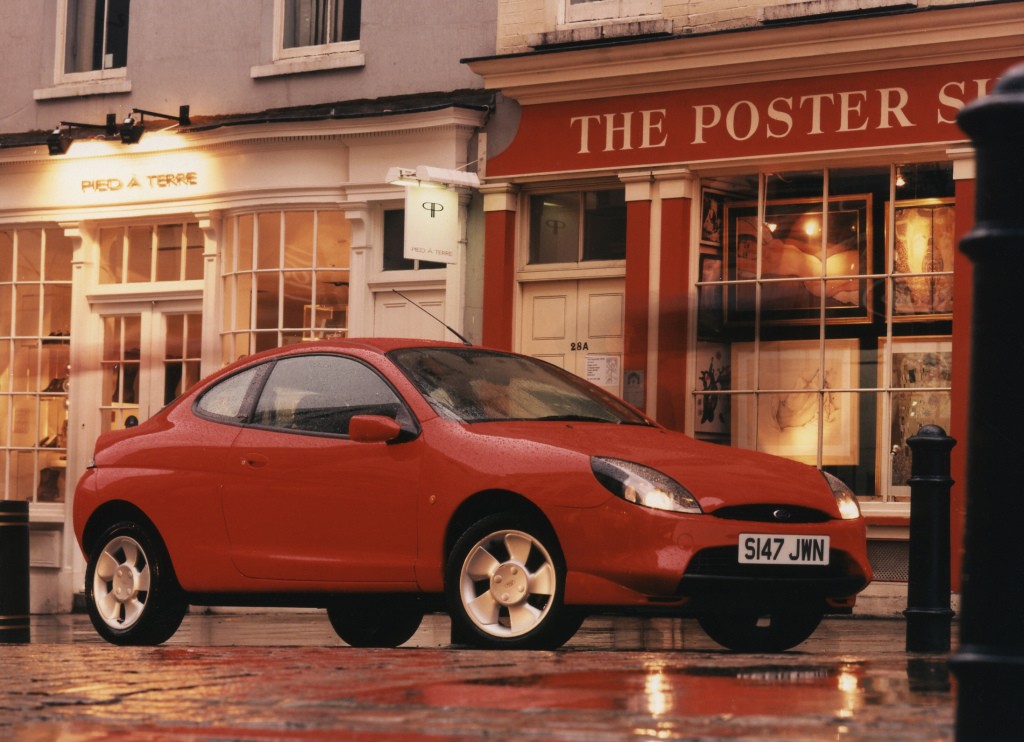 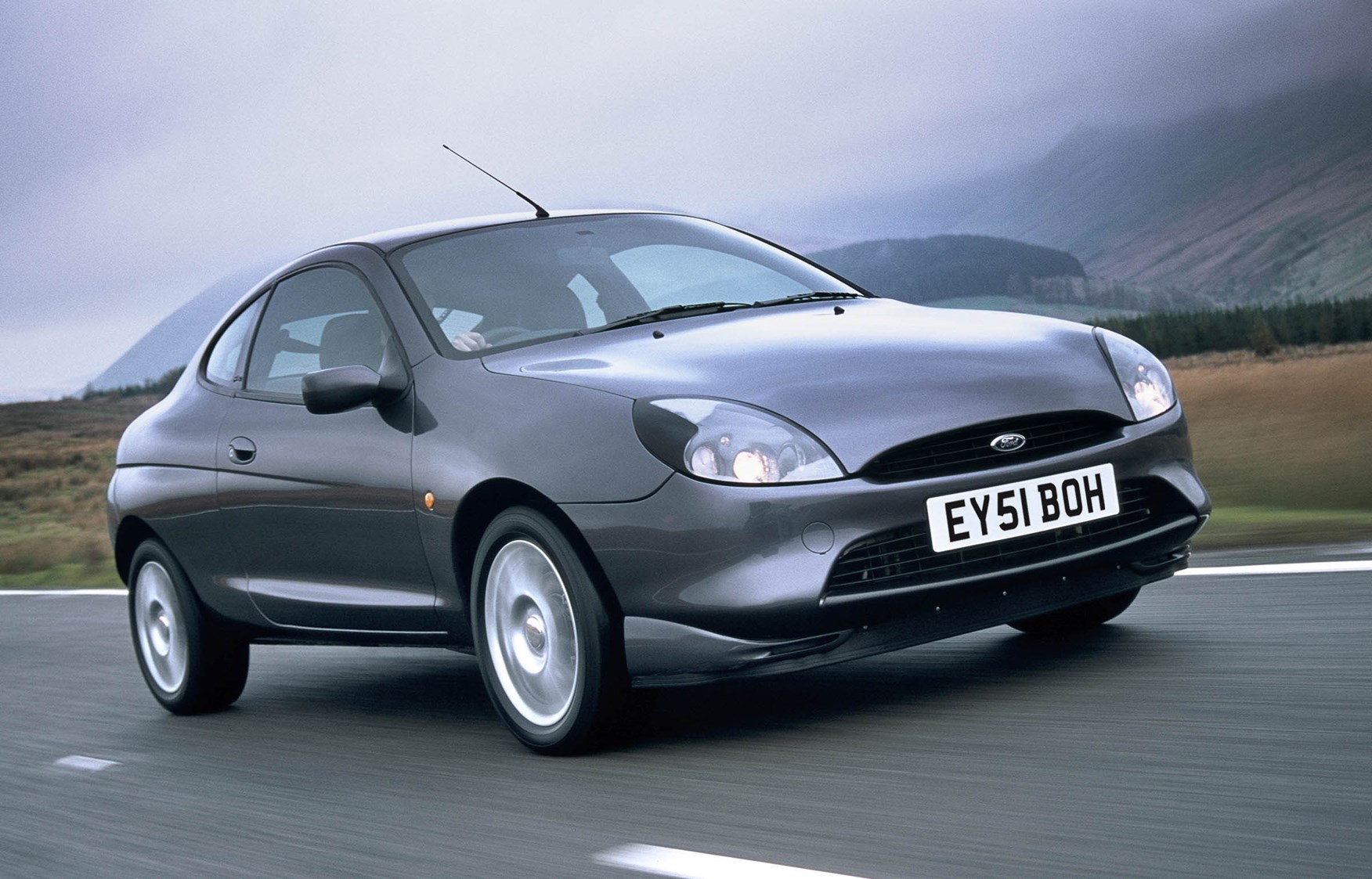 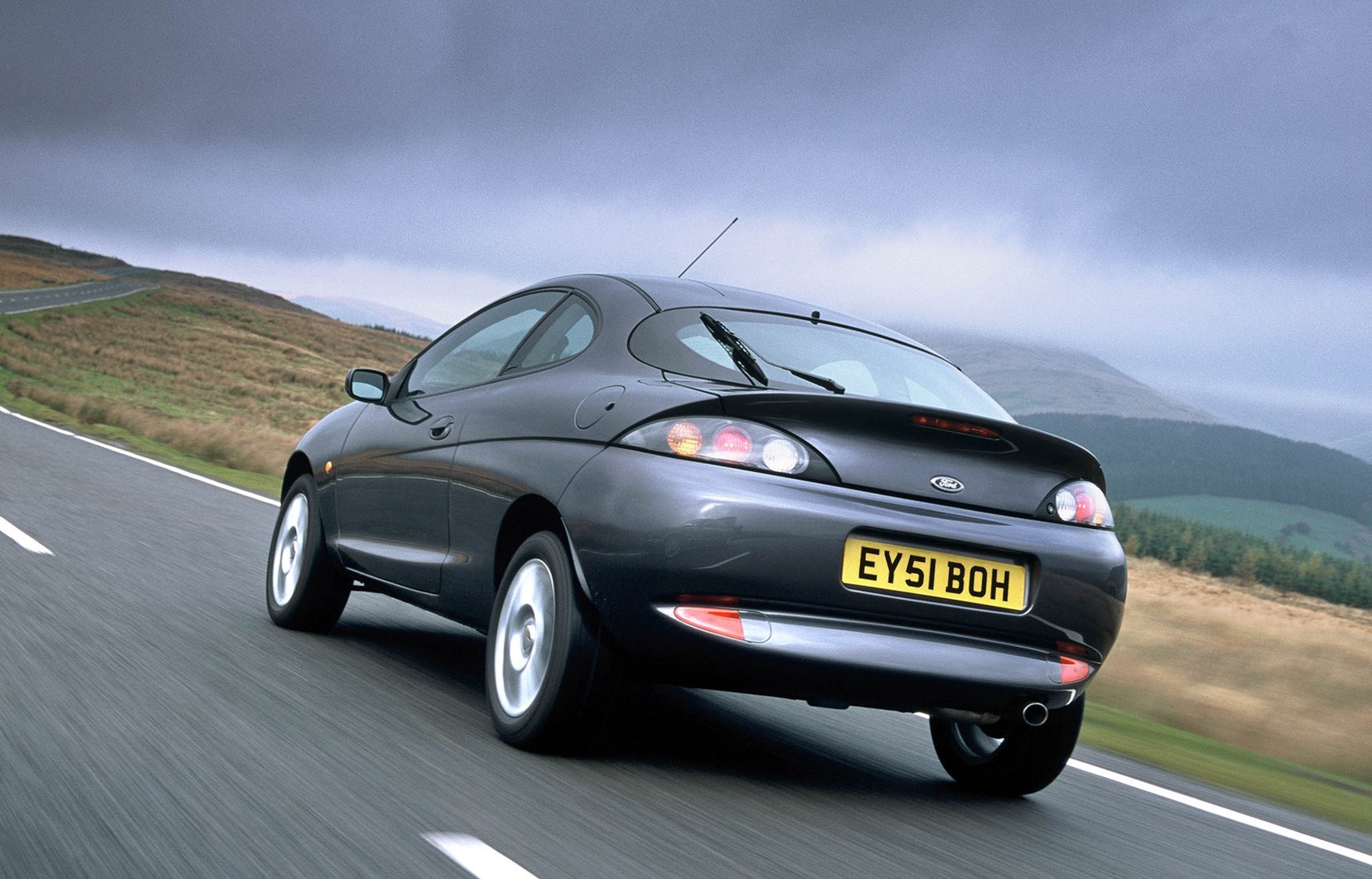