Battle of the hypercars: new Brabham BT62R to take on Gordon Murray’s T.50

When Jack Brabham became the first and only driver to win the Formula One world championship in a car bearing his name, in 1966, David, his son, was still crawling about the place and wearing nappies. But perhaps somewhere at the back of Jack’s mind, the Australian racer hoped his son would follow in his footsteps and create a Brabham of his own.

David Brabham did just that, releasing the Brabham BT62 racing car in 2018. And now he’s gone one step further and made a road-legal version – the BT62R.

The BT62R joins the existing Ultimate Track and Competition in the Brabham stable and paves the way for a full production model in the future. The aerodynamics have been fettled for the road with new front and rear diffusers, and Goodyear Eagle F1 SuperSport tyres are fitted. Buyers of Celebration Series versions will get a bespoke carbon interior, 18 carat gold badging and a Track Pack with a monster rear wing and circuit-ready diffusers. They will also be able to choose from 35 special liveries that celebrate Brabham’s 35 Grand Prix victories. All versions have lights, side mirrors, and a rear camera to meet road rules.

What hasn’t changed is the BT62’s mid-mounted, 5.4-litre, naturally-aspirated V8. It still packs 700bhp and drives the rear wheels through a six-speed sequential transmission. There are paddle shifters but three pedals, although the clutch is only needed for pulling away and stopping. Having said that, passengers might appreciate more gentle clutch-assisted shifts on the road. Brakes are carbon ceramic discs, while the chassis is up to FIA specification and clothed in an unchanged carbon-fibre body.

However, if you want a new naturally-aspirated hypercar there’s not many options these days, except perhaps Gordon Murray’s £2.8m T.50 – which you can pore over in exquisite detail here. The two machines go about their business in remarkably different ways.

Brabham says that the BT62R is just its first foray into road car construction and its next model will be fully homologated. It’s heartening to see the Brabham name take the fight to Ferrari, Lotus and McLaren, just as it did 54 years ago. 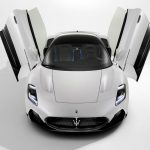 Reach for the sky: the new Maserati MC20 is ready to fly 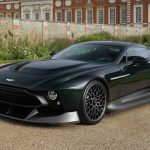 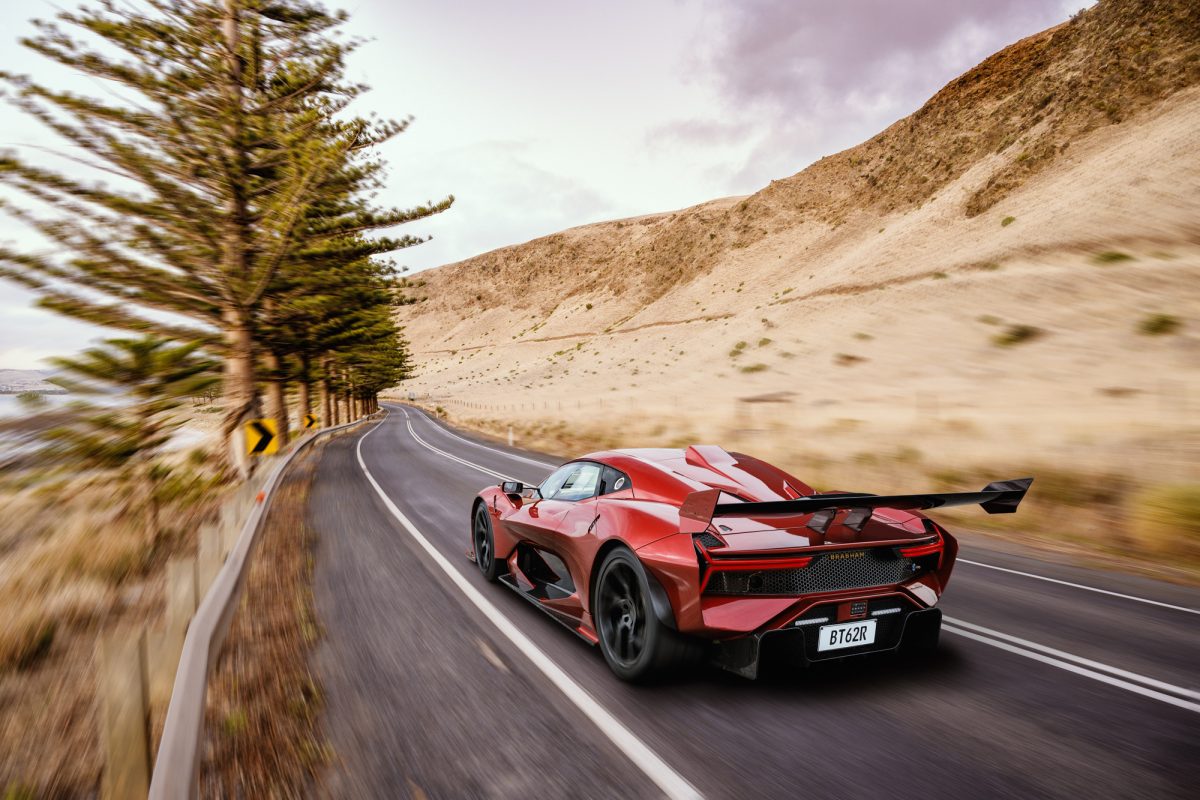 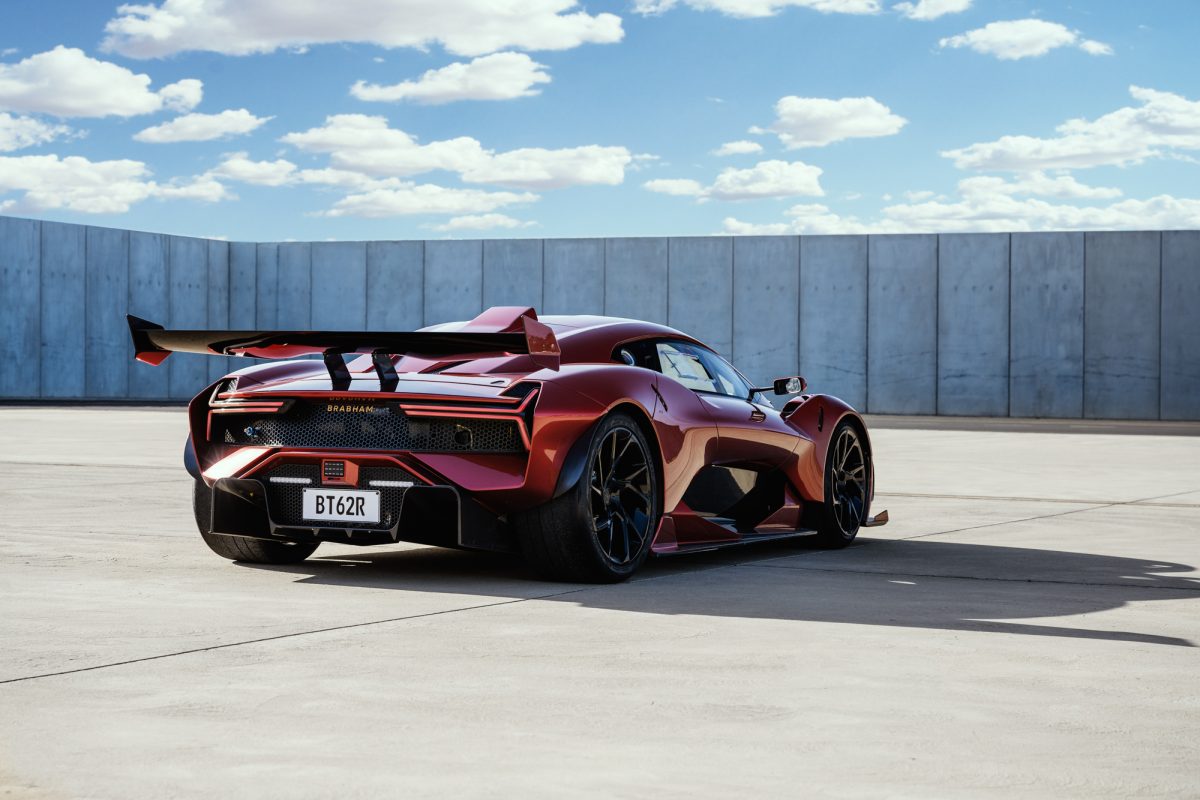 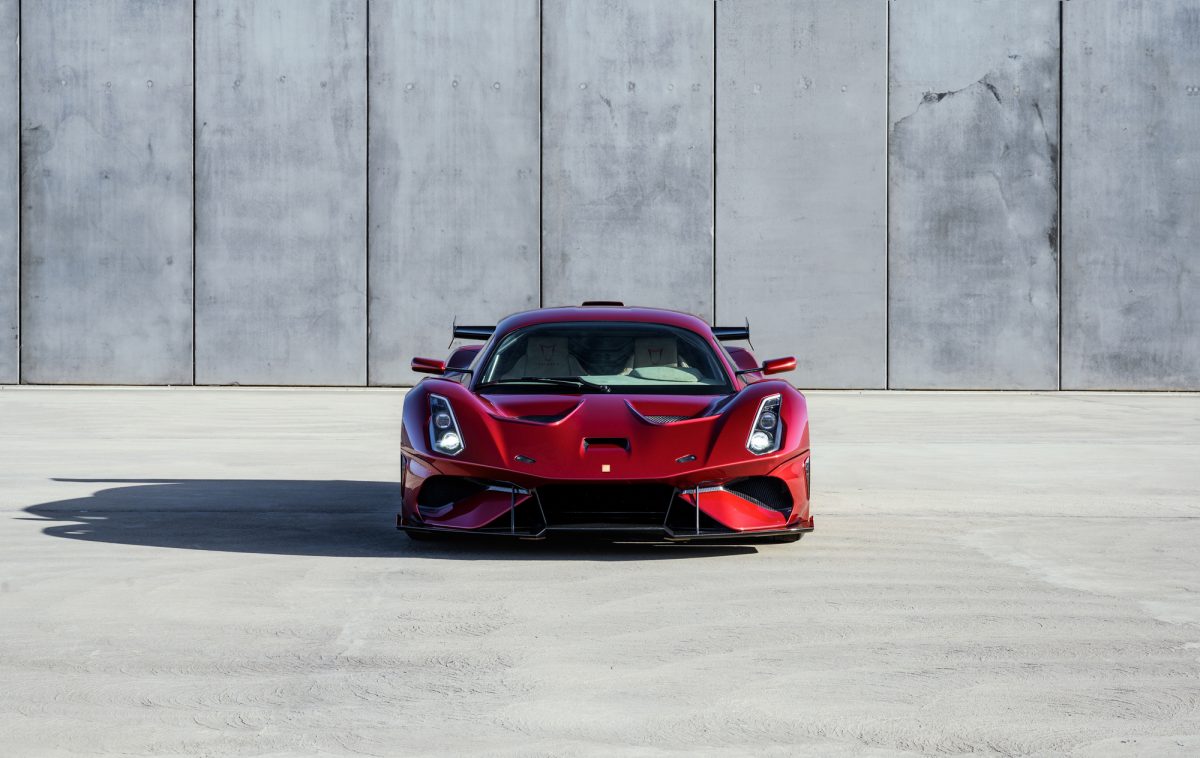 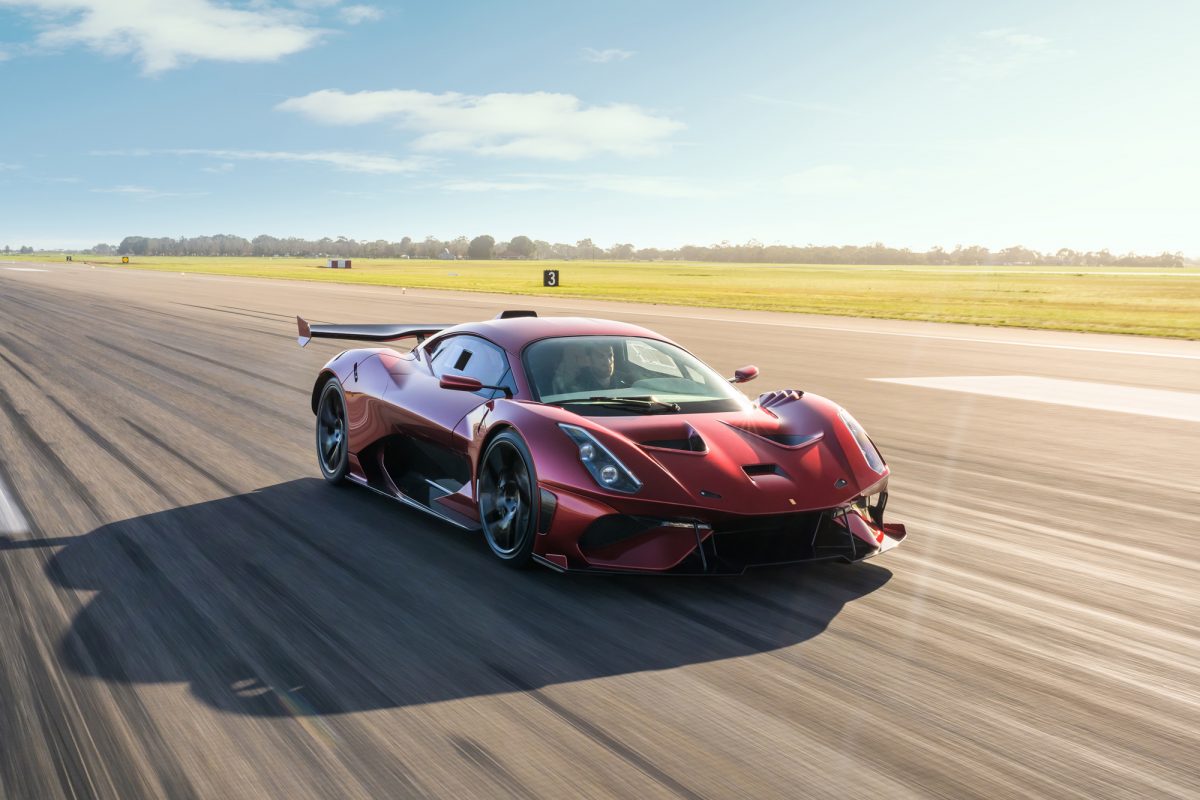 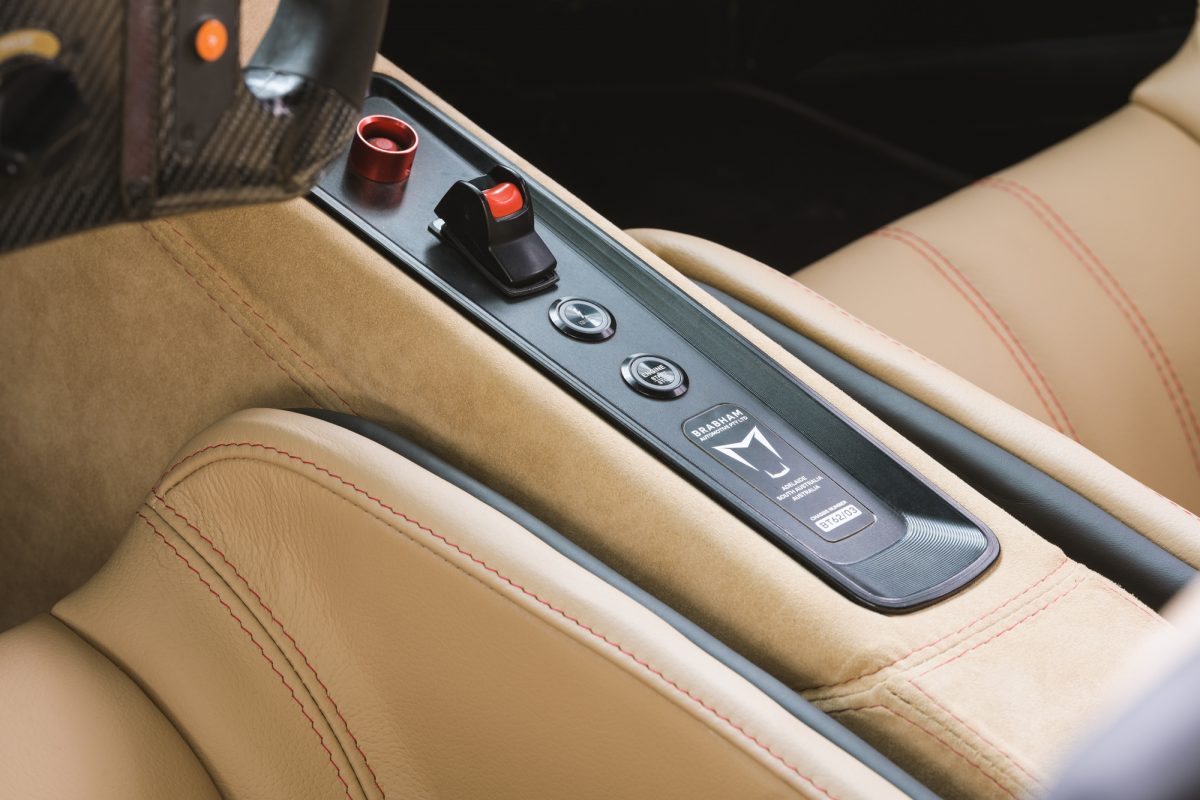 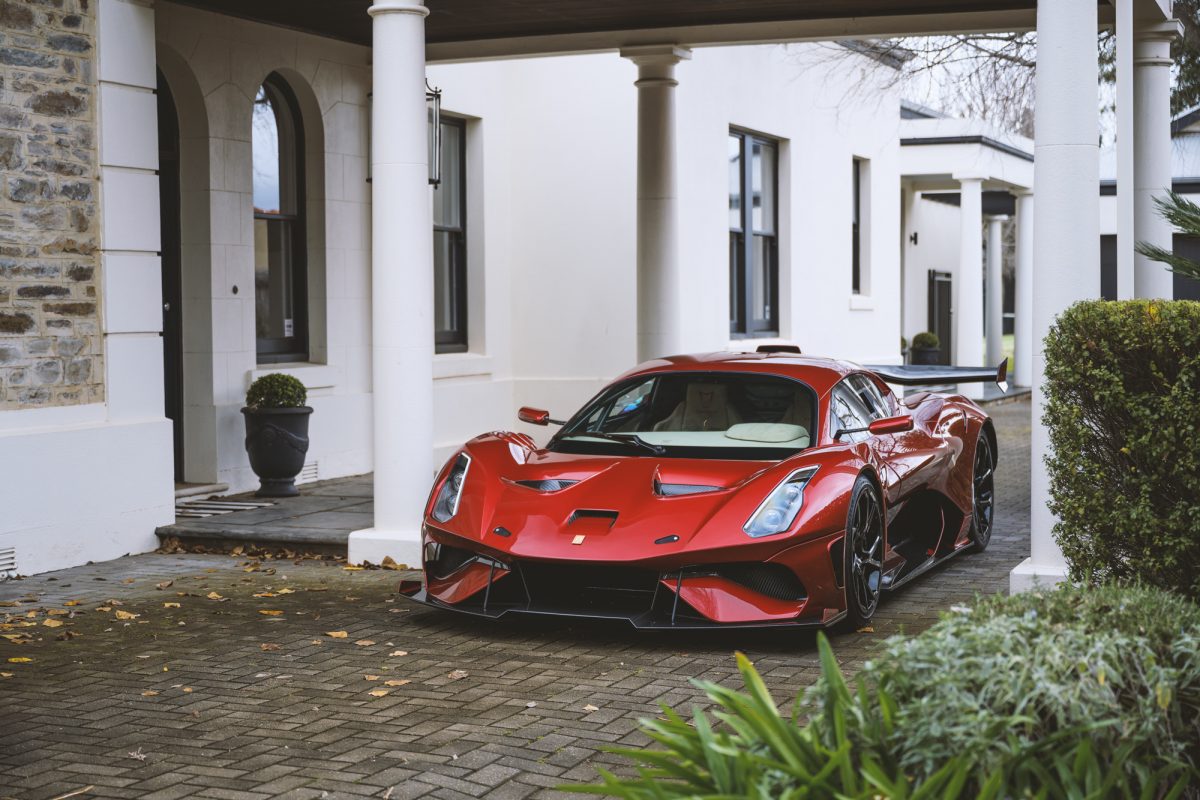 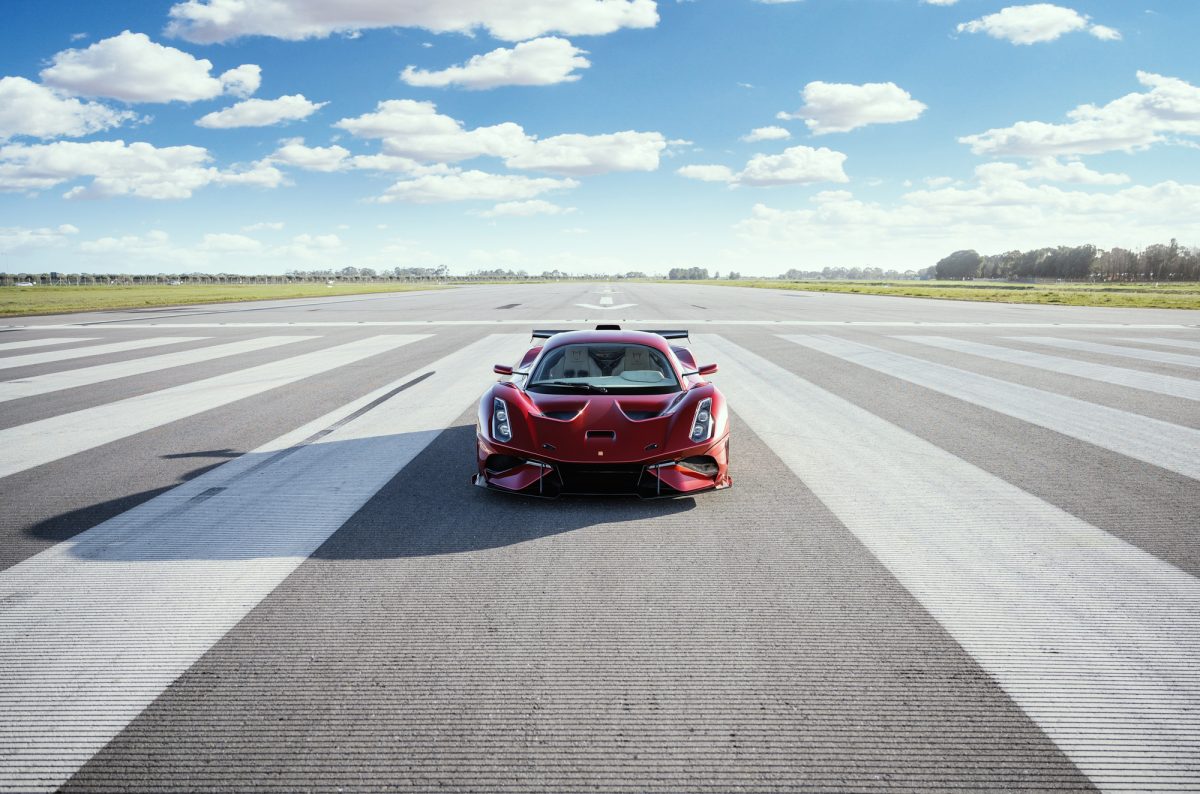 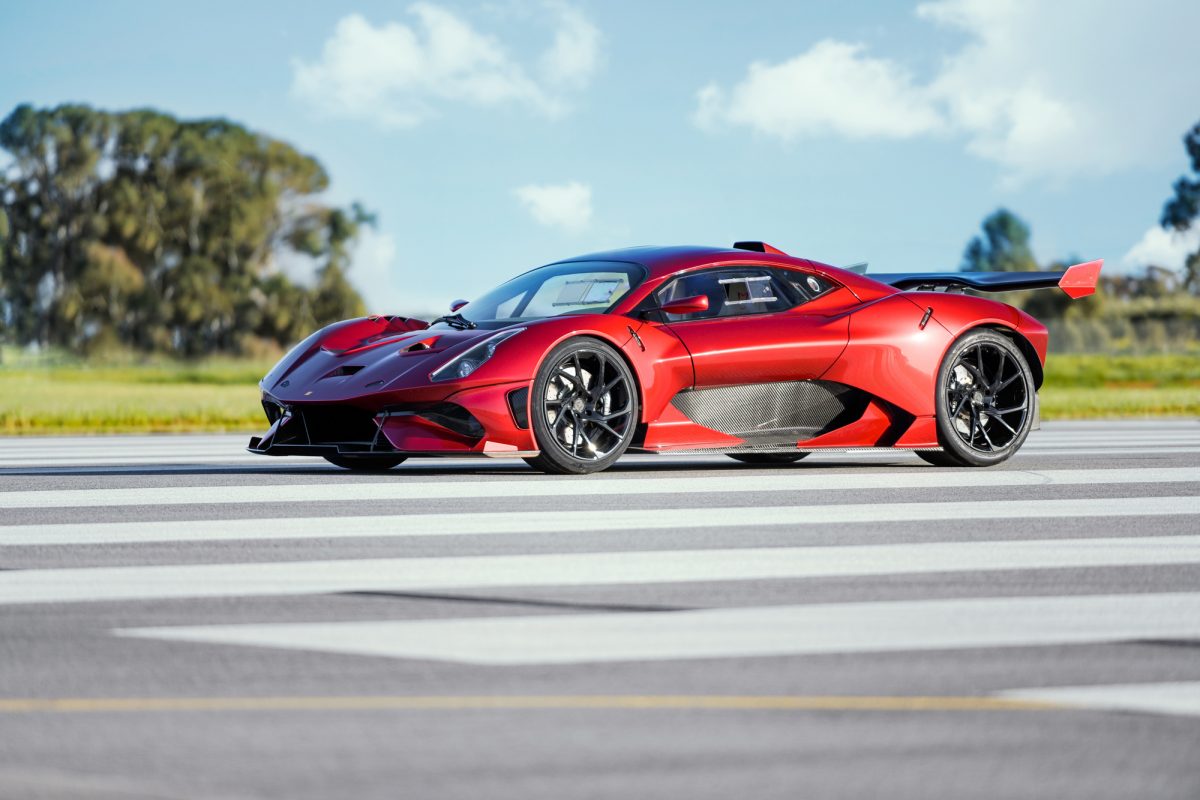