In the late 1960s and early 1970s you were spoiled for choice if you had deep pockets and you wanted an exclusive grand tourer. Jensen could supply you with an Interceptor, Bristol offered the 410 and 411, Monteverdi had the 375S and 375L, while Lamborghini offered the Islero, Jarama and Espada. To this list you can add the British AC 428, made in tiny numbers between 1967 and 1973.

Derek Hurlock, the boss of AC, had collaborated with Carroll Shelby to turn the six-cylinder Ace into the V8-powered Cobra, which arrived in 1962. By 1965 he realised that the Cobra was becoming outdated in terms of its design (the Ace had been launched in 1953), as well as the driving experience that it offered. His solution was to approach independent designers at the March 1965 Geneva Salon, in a bid to commission one to update the Cobra. After being turned down by Nuccio Bertone because he didn’t have the capacity to take on the project, Hurlock settled on Pietro Frua.

Hurlock sent a Cobra 427 MkIII chassis to Frua in May 1965, for him to turn the sports car into a grand tourer. The wheelbase was stretched by six inches to allow space for the roof to fold down, but from the outset the car would be a two-seater rather than a 2+2. Frua worked at warp speed, and by October 1965 an initial roadster prototype was ready to be unveiled at the Earls Court motor show in London. The car went down a storm, but it would be another year before a production-ready car was unveiled. That made its debut at the 1966 Earls Court motor show, with a fixed-head, fastback version then unveiled at the 1967 Geneva salon.

Whereas that first prototype featured aluminium bodywork, all production cars had steel panels. AC offered three interior colours and 14 for the exterior, and at first it was the same 427ci Ford V8 that powered the Cobra, which was seen in the 428. But after just half a dozen examples had been built, AC switched to the 428ci Ford V8, which was much cheaper to buy but not quite as powerful or as free-revving. But with around 345bhp on tap which gave a 145mph top speed, the 428 was no slouch. Buyers could choose between four-speed manual or three-speed automatic transmissions; the latter accounted for two-thirds of production.

AC’s biggest problem was the ridiculous cost of building the 428. The company sent its chassis to Frua, which was based in Turin, Italy, and would build and fit the bodywork, before sending everything back to AC for the engine and running gear to be fitted, along with the interior. The result was a £4610 price tag for the convertible at launch; the fastback was an even more eye-watering £4850. By comparison, at the time an Aston Martin DB6 cost £4067 (£4577 in convertible form), a Jensen Interceptor was £3742, while a Bristol 410 was a seriously hefty £5673.

Production ran at a trickle for a few years, with early reliability problems soon ironed out. Journalists of the day praised the 428 for its luxury, comfort and incredible performance, but it couldn’t last. In 1973, new rules were introduced which forced AC to subject the car to crash tests if sales were to continue, but the production figures didn’t justify the expense. Not only that, but the energy crisis was starting to bite and buyers were going to be even harder to find. Frua was becoming increasingly unreliable because of strike action, but what sealed things was Ford’s decision to stop supplying engines direct to AC; instead Hurlock would have to go through an agent.

Hurlock threw in the towel and one less grand tourer was available for wealthy drivers the world over.

The final 428 was made in July 1973, by which time the list price had gone up to just over £7000. By the time the plug was pulled on the AC 428, just 52 fastbacks and 29 convertibles had been produced, and now survivors are extremely rare. 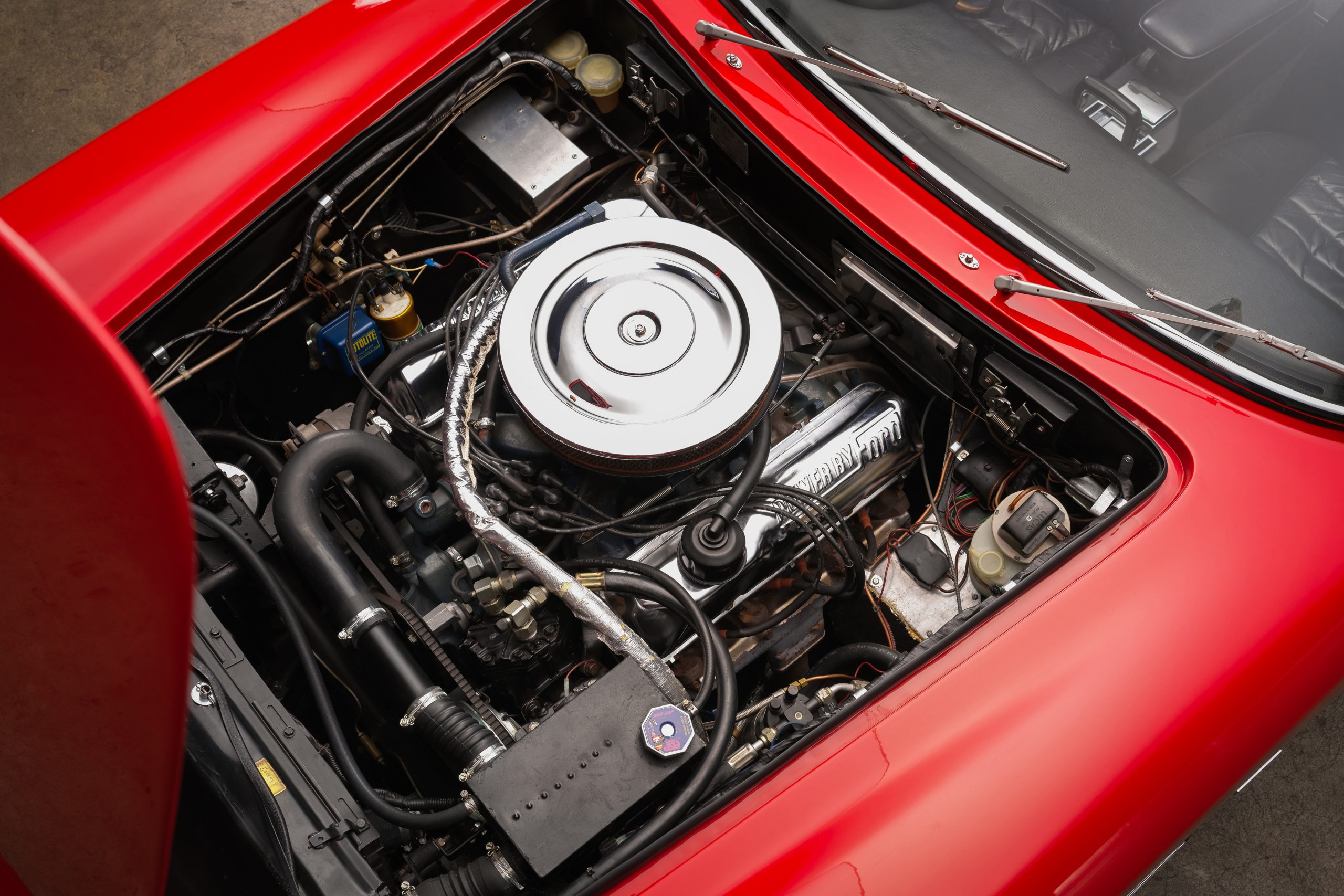 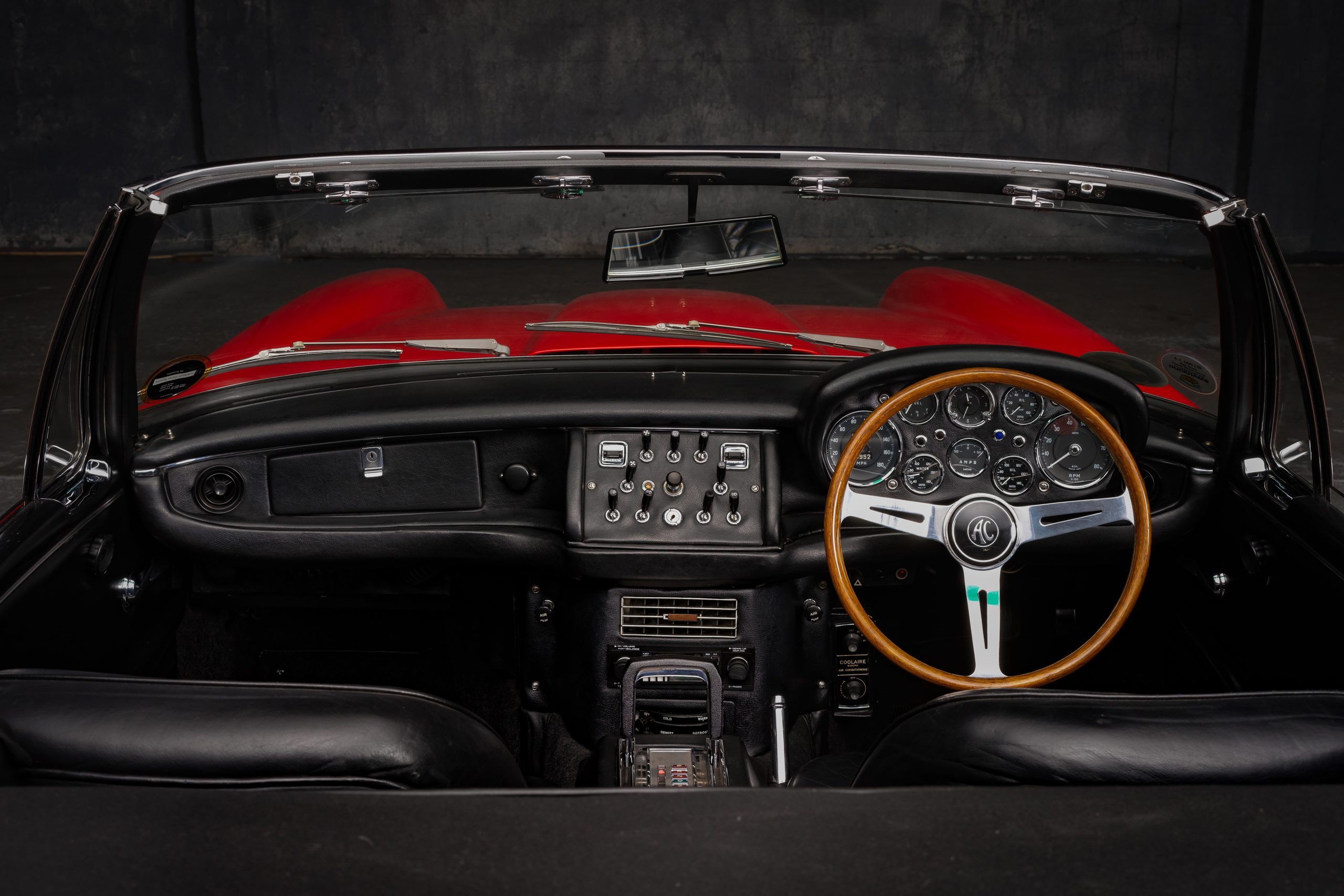 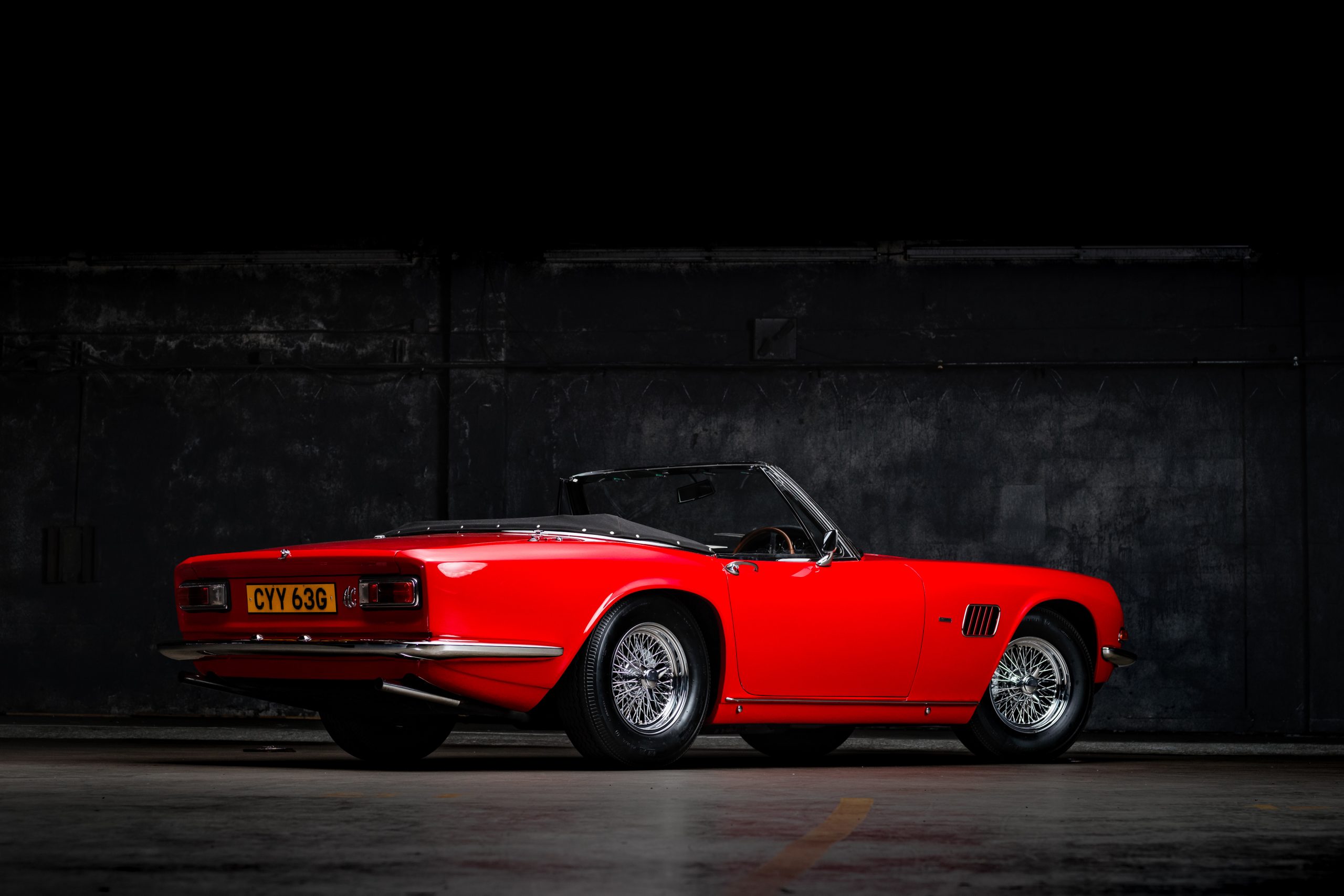 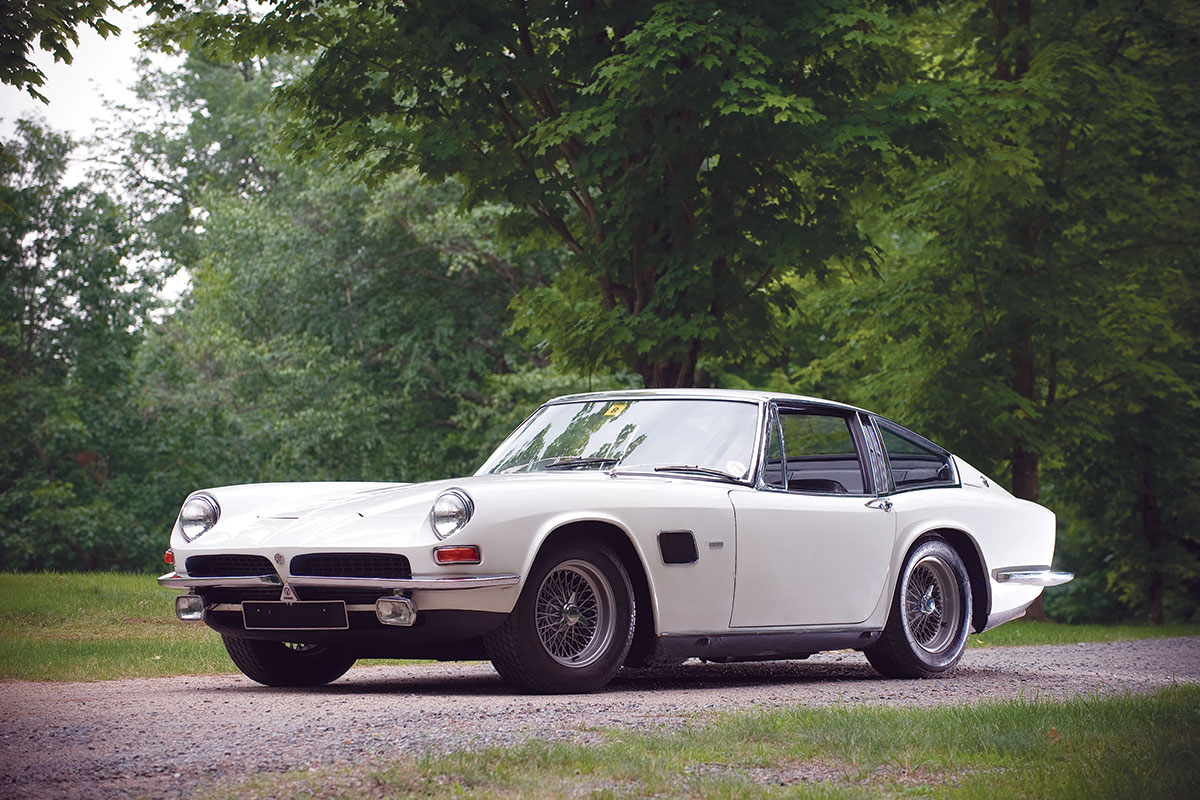 A story about
428 Cars that time forgot