Your Classics: Jim Sword and his Jasag homebuilt racing car

Jim Sword is an exceptional racing car builder, but not because he’s still producing new cars at the age of 91. It’s the unstoppable rate at which Sword creates his Jasag-titled cars, with number eight on its way to completion.

Easily one of the most prolific racing car builders in his native Scotland, Sword is also one of the most respected thanks to the success of his Jasag cars. They’ve competed in circuit, hillclimb and speed competitions in Scotland and further afield.

It all started in the 1960s when Jim was competing in motorcycle races but happened to see an F3 meeting. He says: ‘I was taken by the design of these cars as they used a motorcycle engine of up to 500cc. I couldn’t afford to buy one, so I decided to build one instead.’

It helps that Sword is a skilled draughtsman by training, working at Scottish Malt Distillers. He drew the plans for this first car on his drawing board in the dining room at home, so the car really was completely homebuilt. This first car became known as ‘Dagger’ after his schoolboy nickname, and a second followed called Jasnes that combined his name and that of his wife Agnes.

The first Jasag appeared in the early 1970s for Sword and his son Graham to compete in together. It proved the pair were very capable drivers and that led to them selling this car to help fund a Mallock, which is the only car Sword raced that he didn’t design himself. However, he felt the Mallock was too fragile, so he went back to the dining room drawing board to design Jasag 2. It didn’t prove as successful as the original homebuilt machine and Sword says: “Jasag 2 was a disaster, so it got the chop and I started on Jasag 3.”

This car showed great promise on circuits, but when Graham moved to Austria, Sword decided to step away from racing on tracks and head back to hillclimbs and sprints. That meant another car was needed and Jasag 4 was born using a Suzuki motorcycle engine and gearbox.

Jasag 4 was meant to be the last car Sword designed as he retired in the late 1980s, but by 1993 Jasag 5 was up and running with many improvements he’d learned during the build of car number 4. In Jasag 5, he took an outright victory at Boyndie, near Banff. That car now lives in Malta and still races, while Jasag 6 was used and then sold before being restored for its owner. Meanwhile, Jasag 7 has been campaigned vigorously.

Yet that’s far from the end of Sword’s story. Now into his 90s, he has been putting the finishing touches to Jasag 8 in preparation for it starting its racing career. As with all of his previous cars, this one was designed in the dining room before work began in Sword’s domestic garage in his home town of Fortrose.

Jasag 8 incorporates all of the knowledge and ideas that Sword has learnt through his long career as a race car builder. The aluminium tub is immaculately put together and the minimal bodywork is perfectly formed. If the car came out of the workshop of a full-time race car constructor, you’d be impressed, but it’s truly remarkable when you know it has been built by hand in a home garage.

Sword is too modest to accept praise for his work, but the record of success for the Jasag cars and the high regard he’s held in by fellow competitors tells you all you need to know about one of Scotland’s most prolific and capable racing car builders.

Your Classics: Iain Ralston and his Suzuki Cappuccino
The likely lads in a lock-up who made it to the F1 grid
Your Classics: Alistair Walter is a glutton for punishment with two Porsche 928s 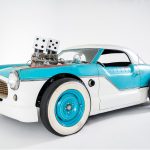 Your car could be the next Hot Wheels toy 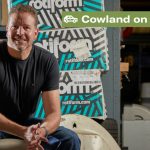 Join a car club? Not until they can all get along 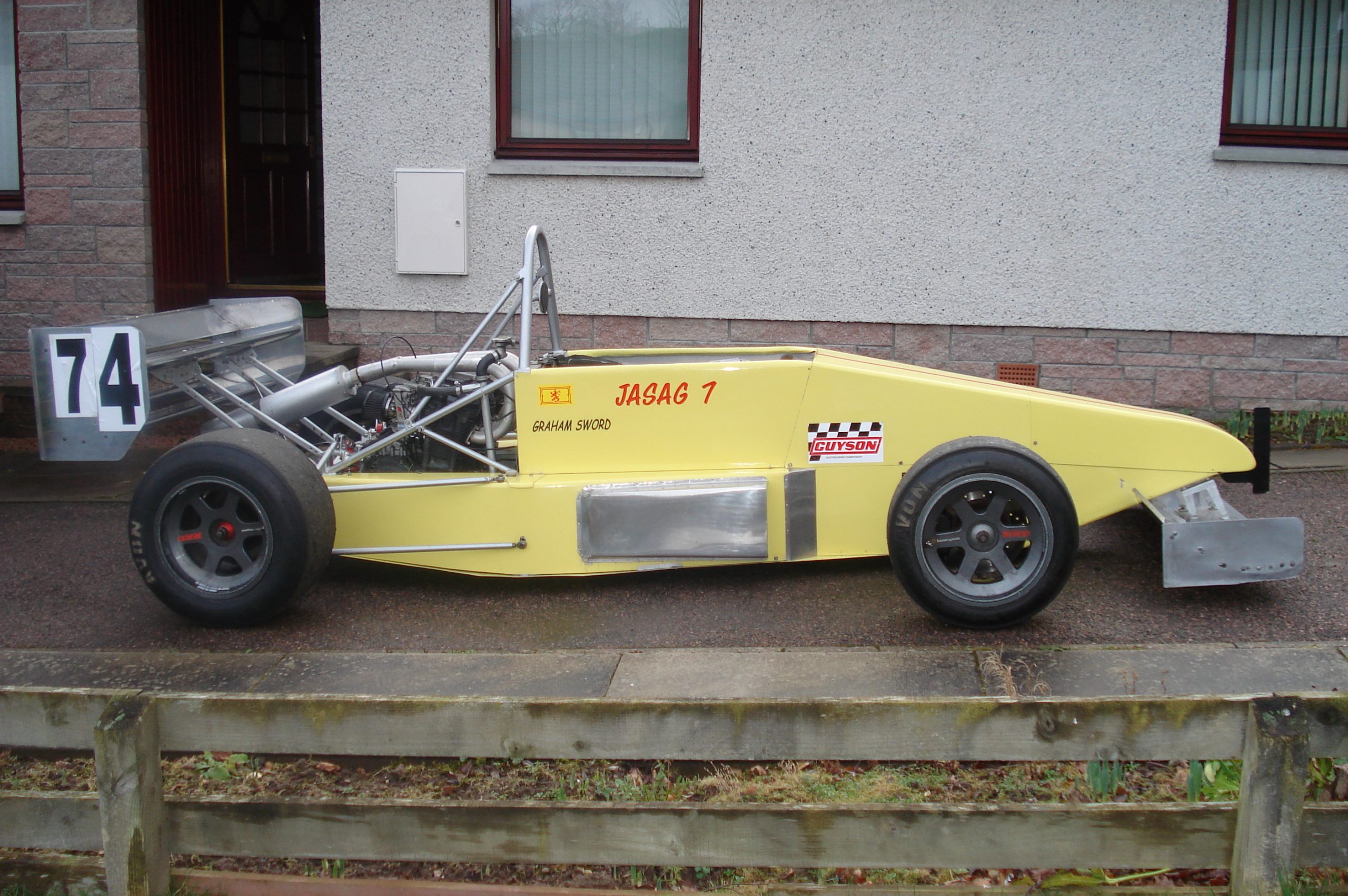 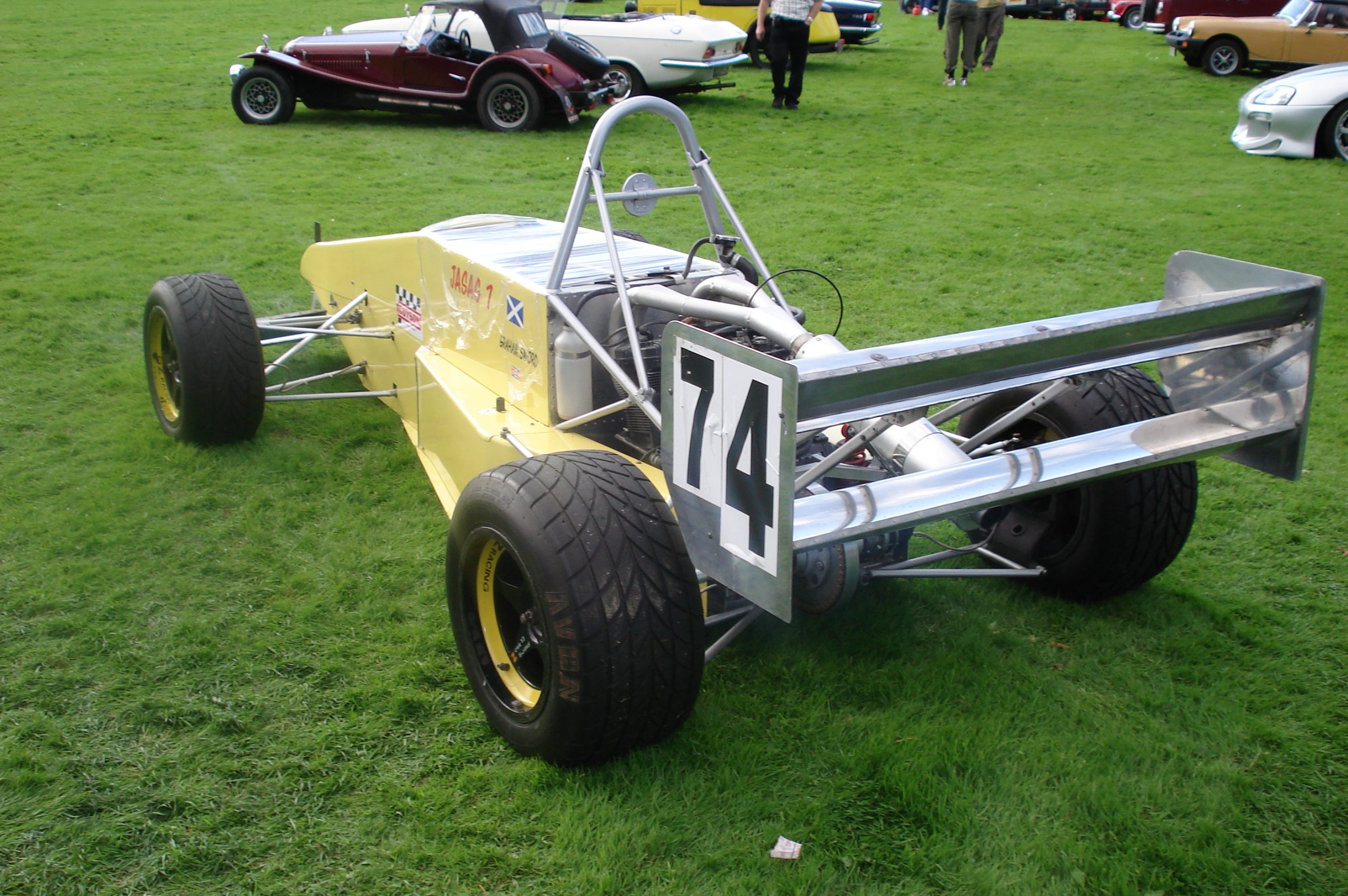 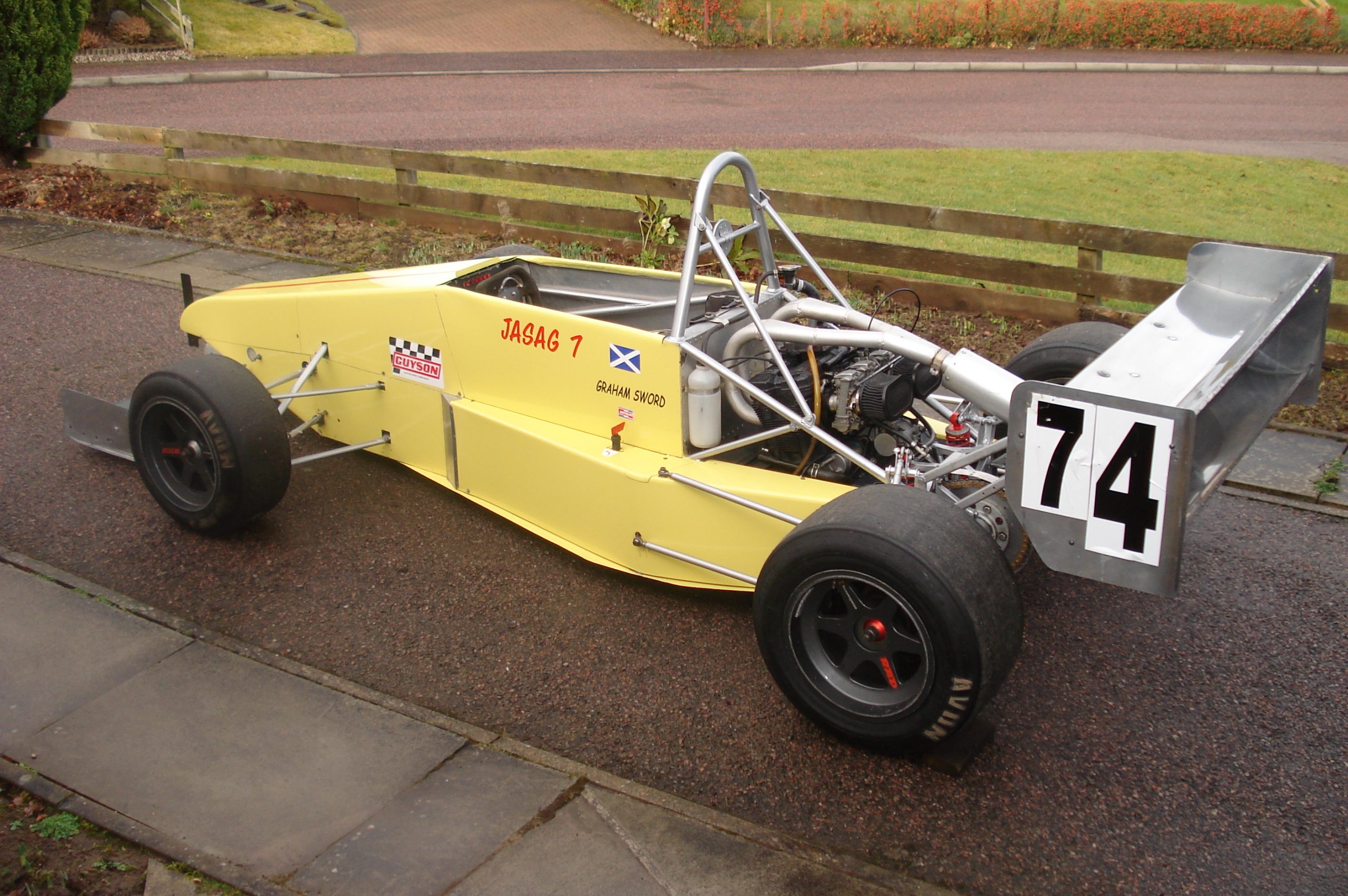 A story about
Community Racing cars Your Classics