Making small waves on the California coast this week is the Spectre Vehicle Design Mini Type 10, which makes its debut at the famous Monterey Car Week with high-revving Honda power and one of the most remarkable cabins we’ve seen yet on a restomod vehicle.

The Canadian company’s take on Britain’s best-loved city car sees the cabin being replaced by an interior decorator’s dream. The centerpiece is a white ash dashboard with three Smiths instruments, fixed Tillett carbon seats and carefully-considered leather and chrome trim.

It really is a work of art, keeping some of the style and architecture of the original but taking them to extremes in terms of materials and attention to detail. Even the Mini’s usually minimalist doorcards have been entirely reworked, while the entire stunning cabin is visible through a transparent roof panel that Spectre calls the Sky Panel.

Mechanically Spectre has gone to town too, ditching the Mini’s front-engine and front-wheel-drive layout in favour of a Honda K20 mounted where the rear seats would have been. That engine, for reference, is much like you’d find in the Honda Civic Type-R of the early 2000s, and was chosen, says Spectre, because of its tuning potential. “If it feels like the the chassis needs more power,” the company says, “we can add it.”

Given that Civic weighed somewhere under 1200kg it was hardly an elephant itself, but even being pessimistic this 2-litre Mini is unlikely to be north of 700kg or so, meaning the circa-230bhp motor should deliver a savage kick. It now sends power to the rear wheels, through a six-speed manual transmission and a limited-slip differential.

New trailing arm suspension has been fitted and the Type 10 sticks to ten-inch diameter wheels, although the three-piece CNC-milled aluminium wheels are six inches wide to house bigger four-piston disc brakes and accommodate the kind of tyres necessary for transmitting that kind of power to the ground.

The price of this Spectre Mini is reckoned to be a not-so-mini $180,000, or around £130,000. This makes even the £100,000 David Brown Mini Oselli Edition look dainty, however we can’t help but admire the maximum effort that has gone into creating this marvellous Mini. 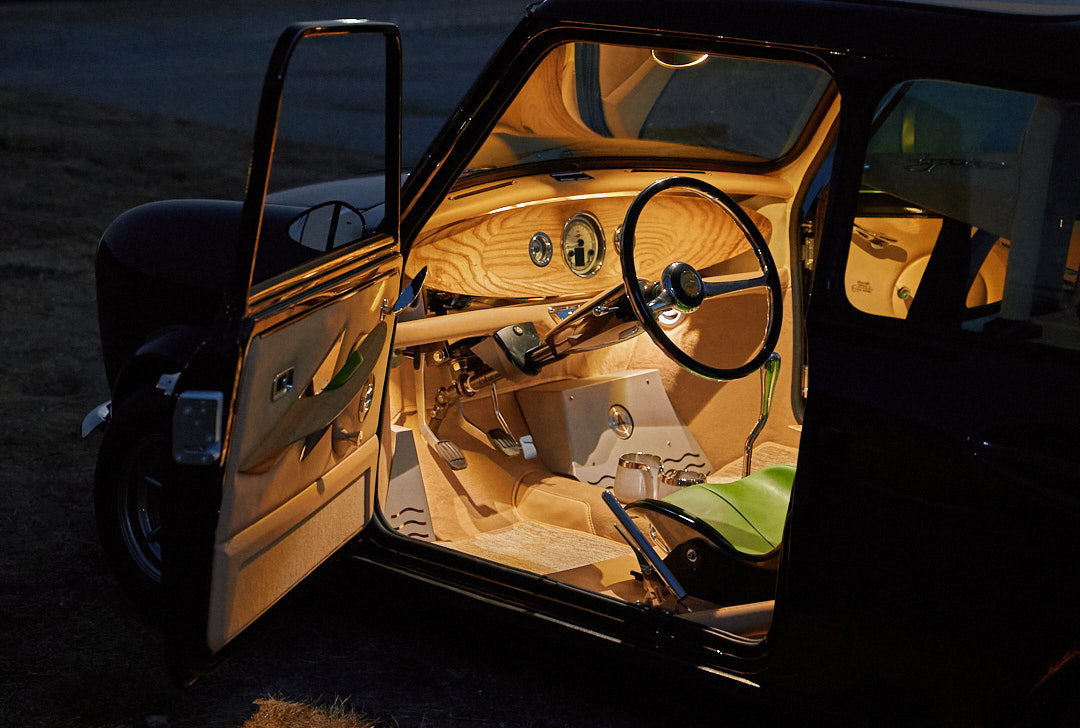 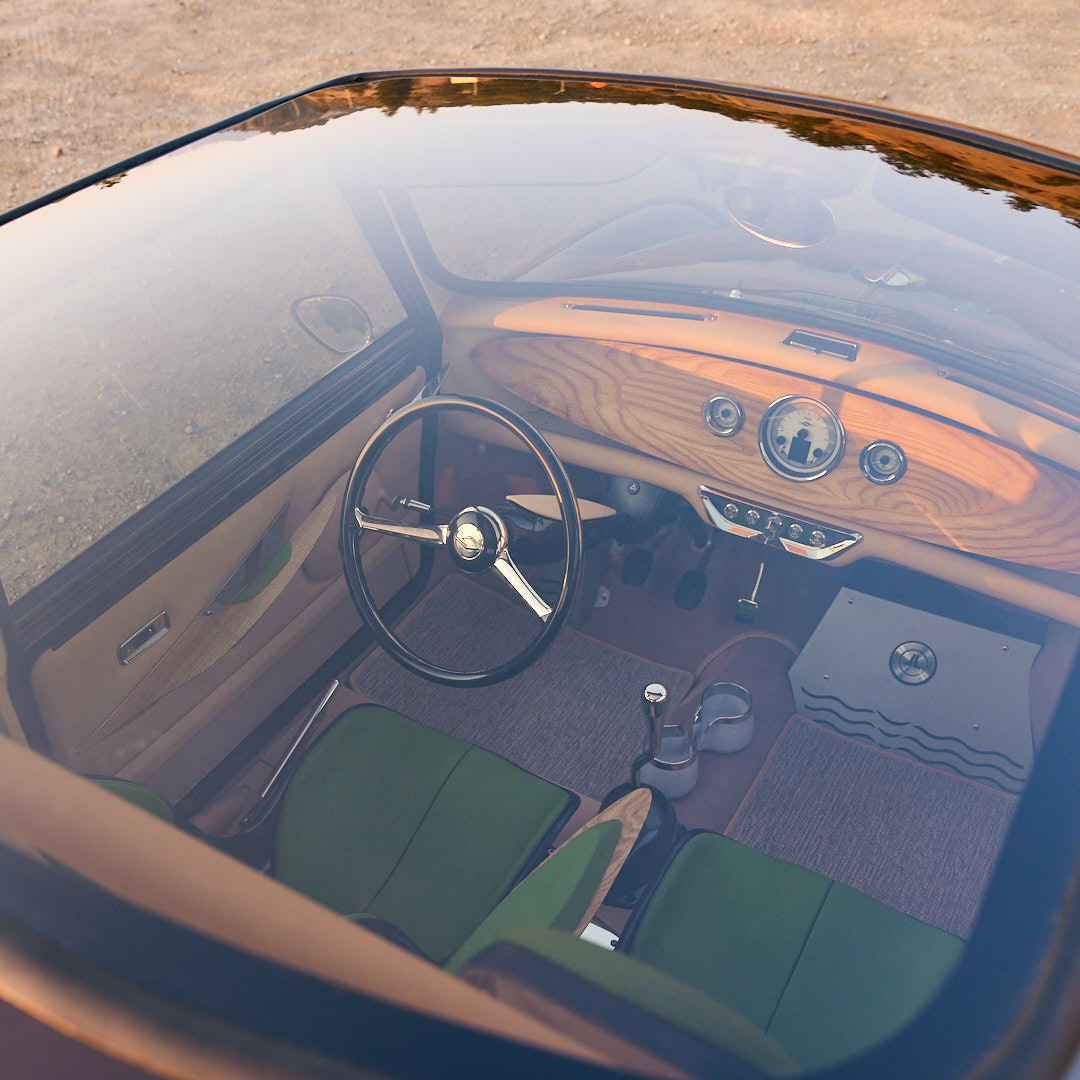 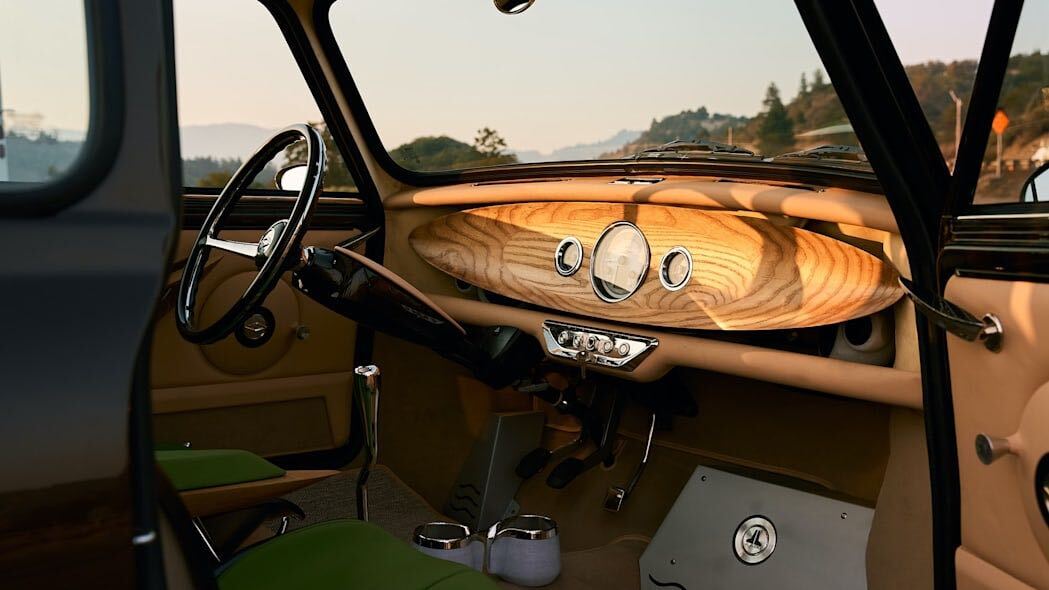 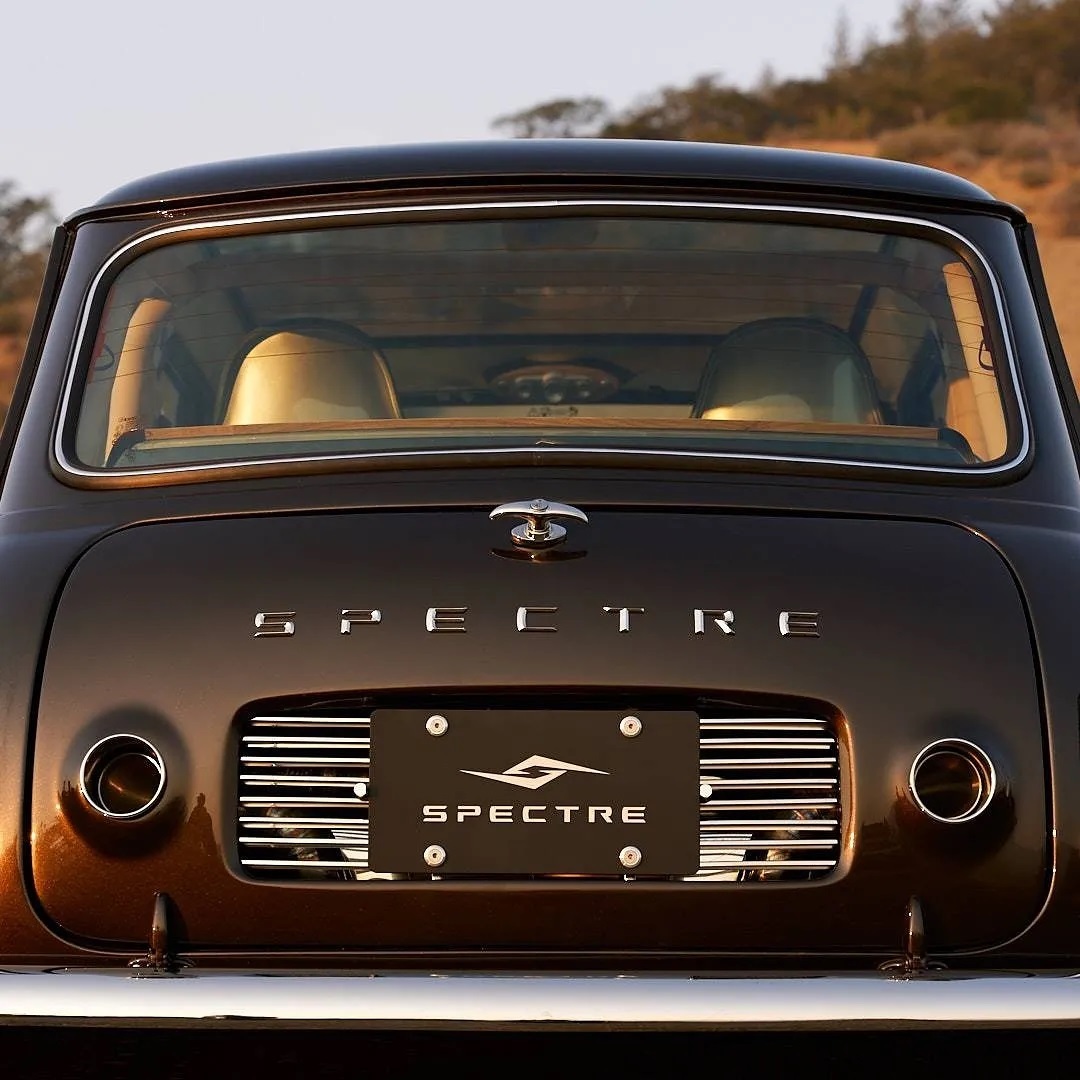 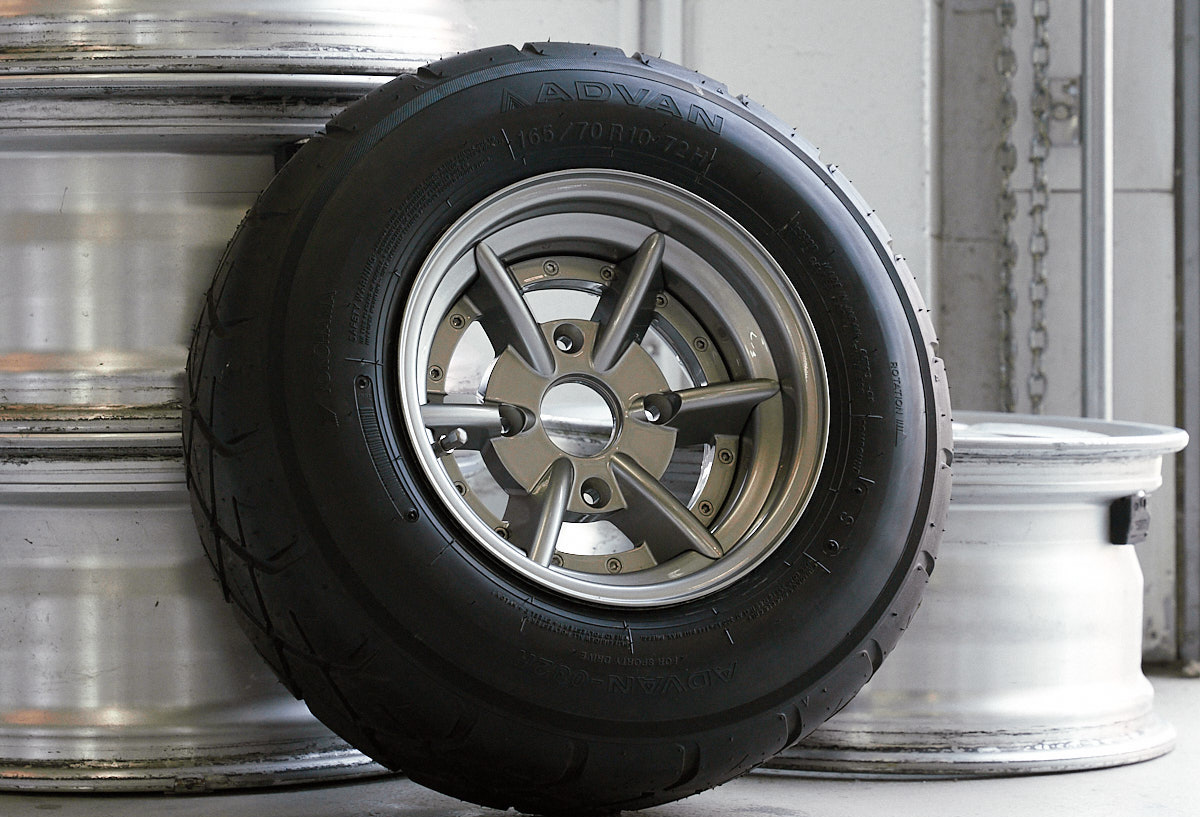 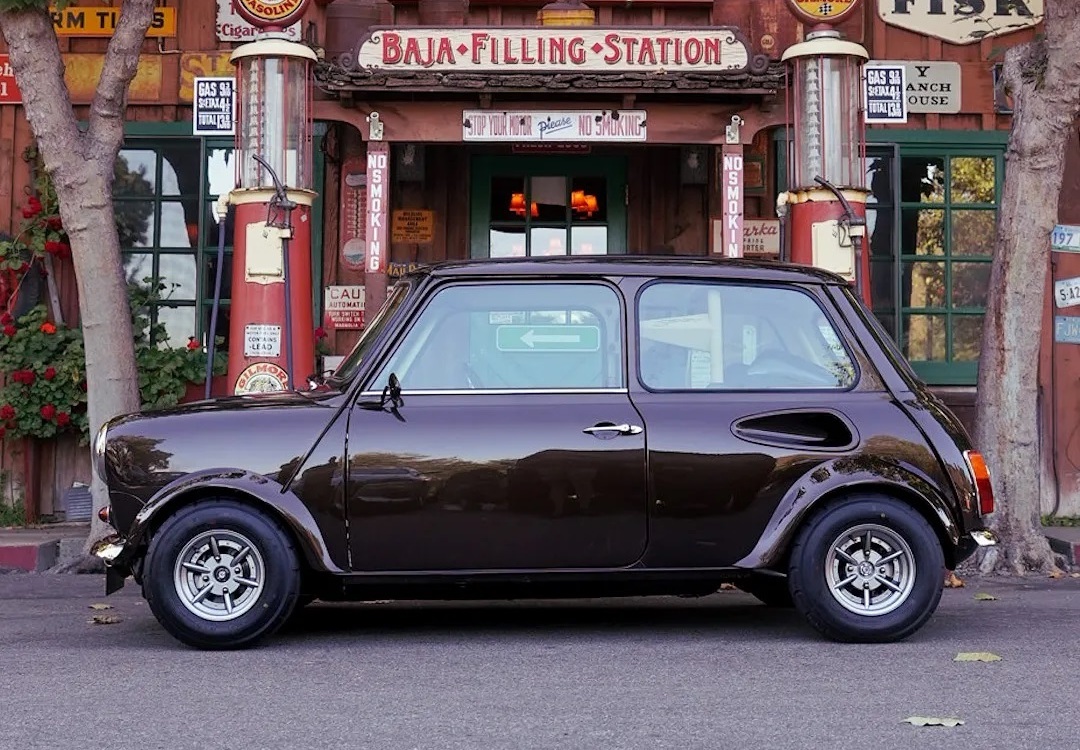