Decades before Italian icons Riva and Ferrari collaborated to produce 40 Riva-Ferrari 32 speedboats in 1990, the first Ferrari-powered sea horse was built with a single focus: to set a world speed record on water.

The 1952 Ferrari Arno XI hydroplane accomplished that goal by reaching 150.49 mph, a new high-water mark in the 800-kg class, but the feat never would have happened had it not been for the help of Enzo Ferrari himself.

“I don’t know if people know there was a boat like this in the history of Ferrari,” says Luigino “Gigi” Barp, head of technical services at Ferrari Classiche, in a video created by the duPont Registry, which is offering the Arno XI for sale. “The boat is something unique.”

Barp compares it to a Ferrari Formula 1 championship race car, but he says the Arno XI is even more special “because we have won several times [in Formula 1], but once on water.”

Achille Castoldi, a racing champion who had been setting boat speed records for years, hired Cantieri Timossi to create the hydroplane, which was built with a solid hardwood frame, a metal subframe, and an outer skin of mahogany. According to the duPont Registry, Castoldi purchased a 4.5-litre V12 identical to the engine in the Ferrari 375. However, when Enzo Ferrari got wind of Castoldi’s plan – and that Castoldi had painted the upper part of the boat Ferrari Red – he just had to get involved. Enzo sent Castoldi a much more powerful, race-specification Grand Prix engine, along with the services of chief engineer Stefano Meazza and other members of the Scuderia F1 race team.

The team nearly doubled the engine’s compression ratio so the engine could run on methanol, replaced the distributors and coils with twin magnetos to handle a hotter spark, gave each cylinder twin spark plugs to ensure a clean burn, and, finally, installed two superchargers driven by the crankshaft. The result was a jump from 385bhp to 550–600bhp.

The changes helped Castoldi successfully set a new 800-kg speed record on Italy’s Lake Iseo on October 15, 1953. He built another boat to make a run in a different class. The engine exploded, however, and Castoldi retired from competitive racing soon after.

The Arno XI was purchased by Nando dell’Orto, an engineer who revised its aerodynamics for better stability, and dell’Orto raced the now 900-kg boat to a second-place finish in 1965. It was the Arno XI’s final race.

The boat has since been completely restored and certified by Ferrari Classiche. Its sale includes hundreds of period photographs and handwritten notes from Ferrari’s engineers. The duPont Registry has not publicly listed a selling price; interested buyers are asked to call. The Arno XI sold for $1.1 million (£684,000, including fees) at RM Sotheby’s 2012 Monaco Auction.

“The value,” he says, “is impossible to define.” 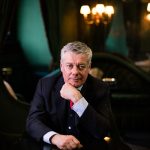 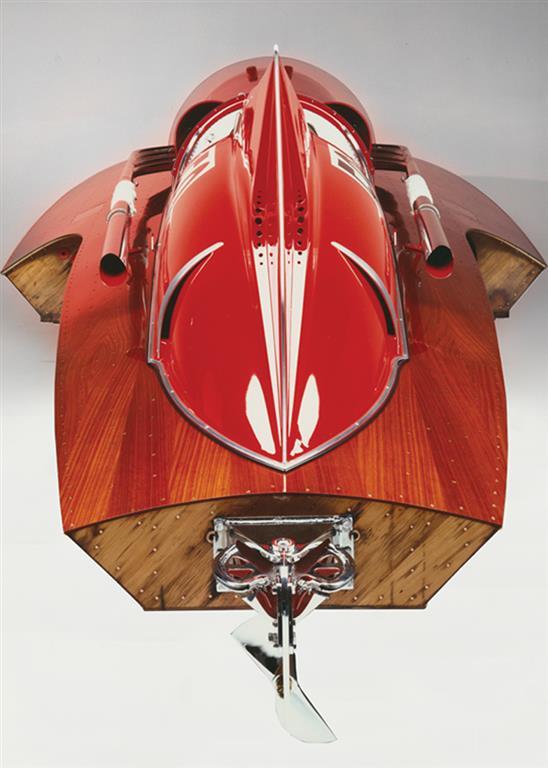 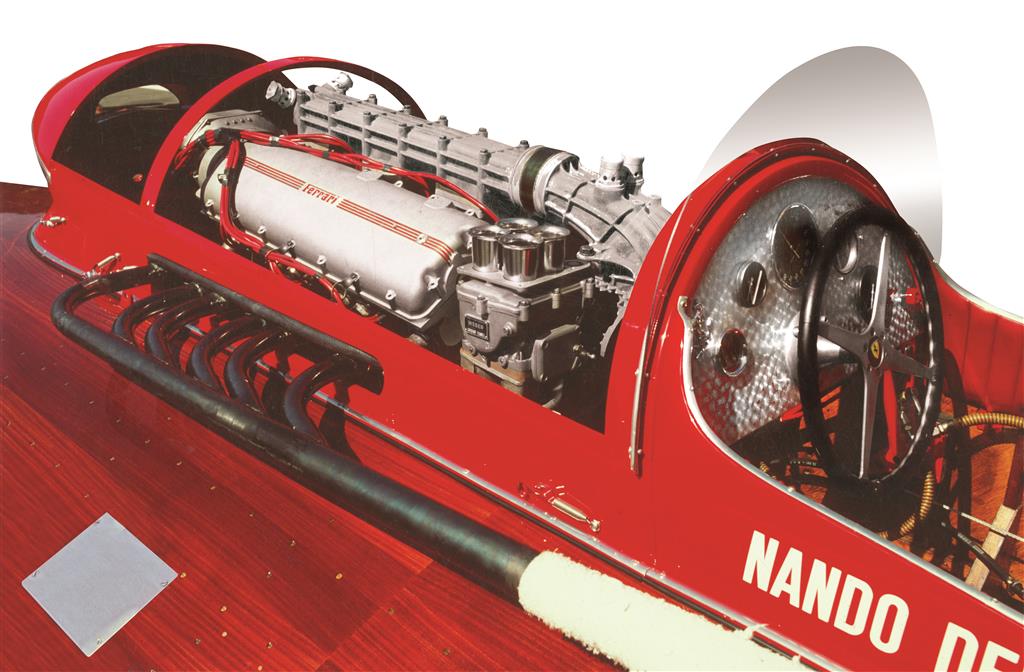 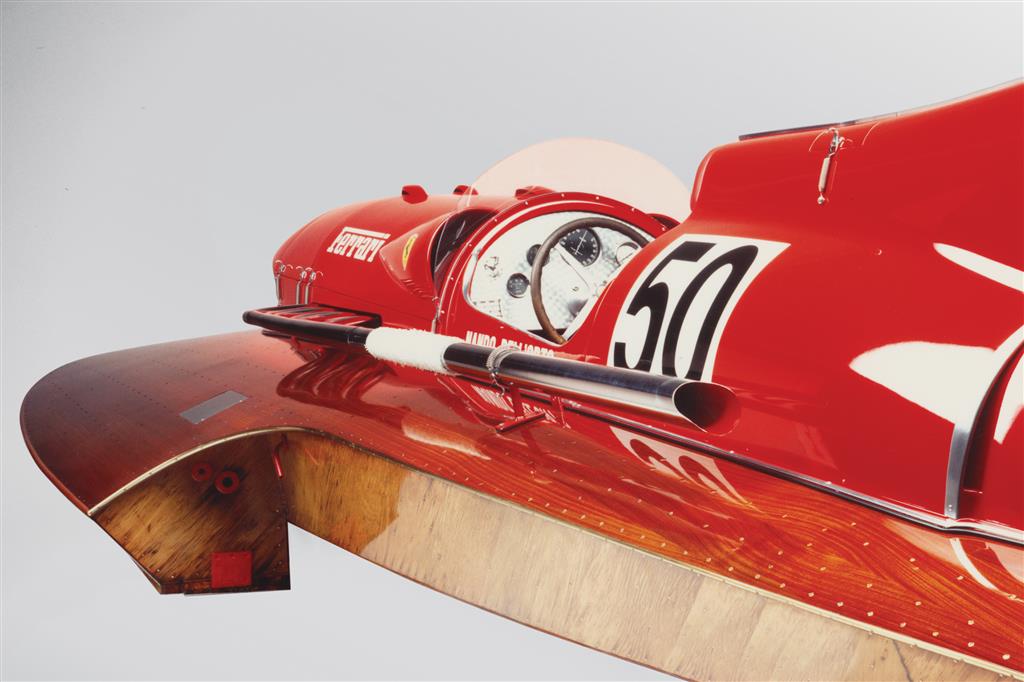 A story about
Boats Ferrari Videos