Drifting to the poodle parlour: Rare Lotus Cortina estate up for grabs

This one-of-a-kind Mk1 Ford Cortina Lotus estate will soon be up for sale at RM Sotheby’s October Elkhart Collection auction. If you have a hound that needs to be transported with classic speed and style then it could be the car for you.

First some facts. The Ford-Lotus collaboration, which began in 1963 and lasted until until 1970, never included an estate bodystyle. Which is why this special began life as a 1965 Ford Consul Cortina wagon and, by 2010 was little more than a shell that was for sale on Bring a Trailer. Lotus fan Bob Herzog came to its rescue and set about creating a unique shooting brake version of the legendary Lotus Cortina.

The file of notes and invoices provided with the car shows that the body was sandblasted back to bare metal before being completely rebuilt up to –and beyond – Lotus Cortina specification. Painted in iconic Ermine White and Sherman Green combo, with Minilite-style wheels, the car has Mk1 Lotus Cortina spec’ suspension, a five-speed manual gearbox and disc brakes.

Power comes from a 150bhp Lotus big-valve twin-cam engine that was previously fitted to a Caterham Seven. The interior is mostly standard, aside from the Recaro driver’s seat and, of course, the beautiful wood-railed rear deck.

If you fancy continuing Bob’s good work the car will be for sale on October 23-24 and is offered with no reserve, and a $35,000–$50,000 (£27,000 – £39,000) estimate. That would still put it below a factory-built Mk1, and your dog will certainly appreciate the extra space. For those that prefer the original saloon, several are offered by RM Sotheby’s as part of The Elkhart Collection.

Finally, if you do miss out on the auction, don’t worry, as Bob even self-published a book about the project should you wish to build your own.

The dazzling Lotus Elise is 25 – do you know these 25 facts about Britain’s game-changer? 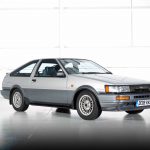 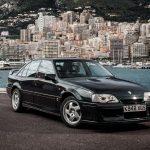 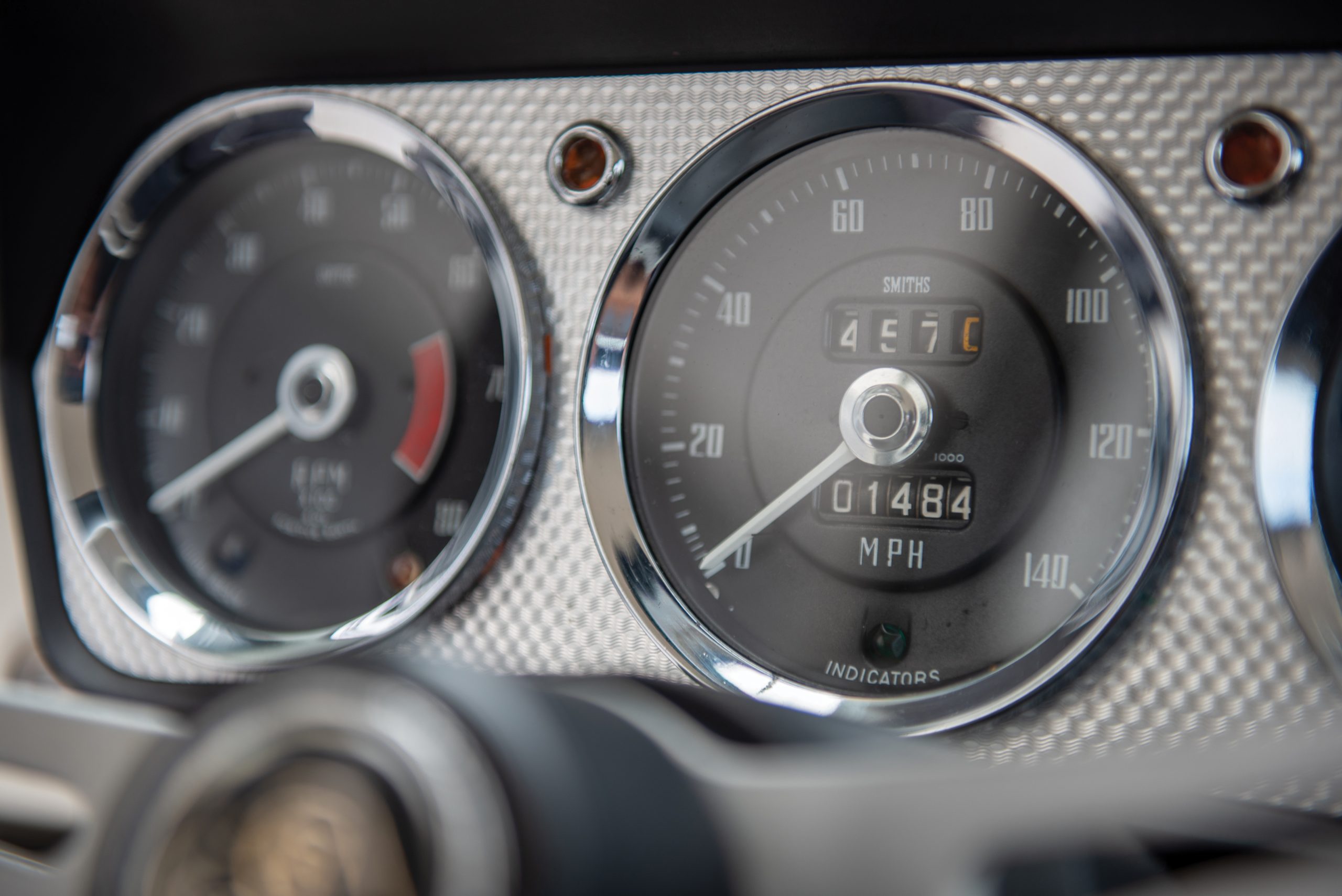 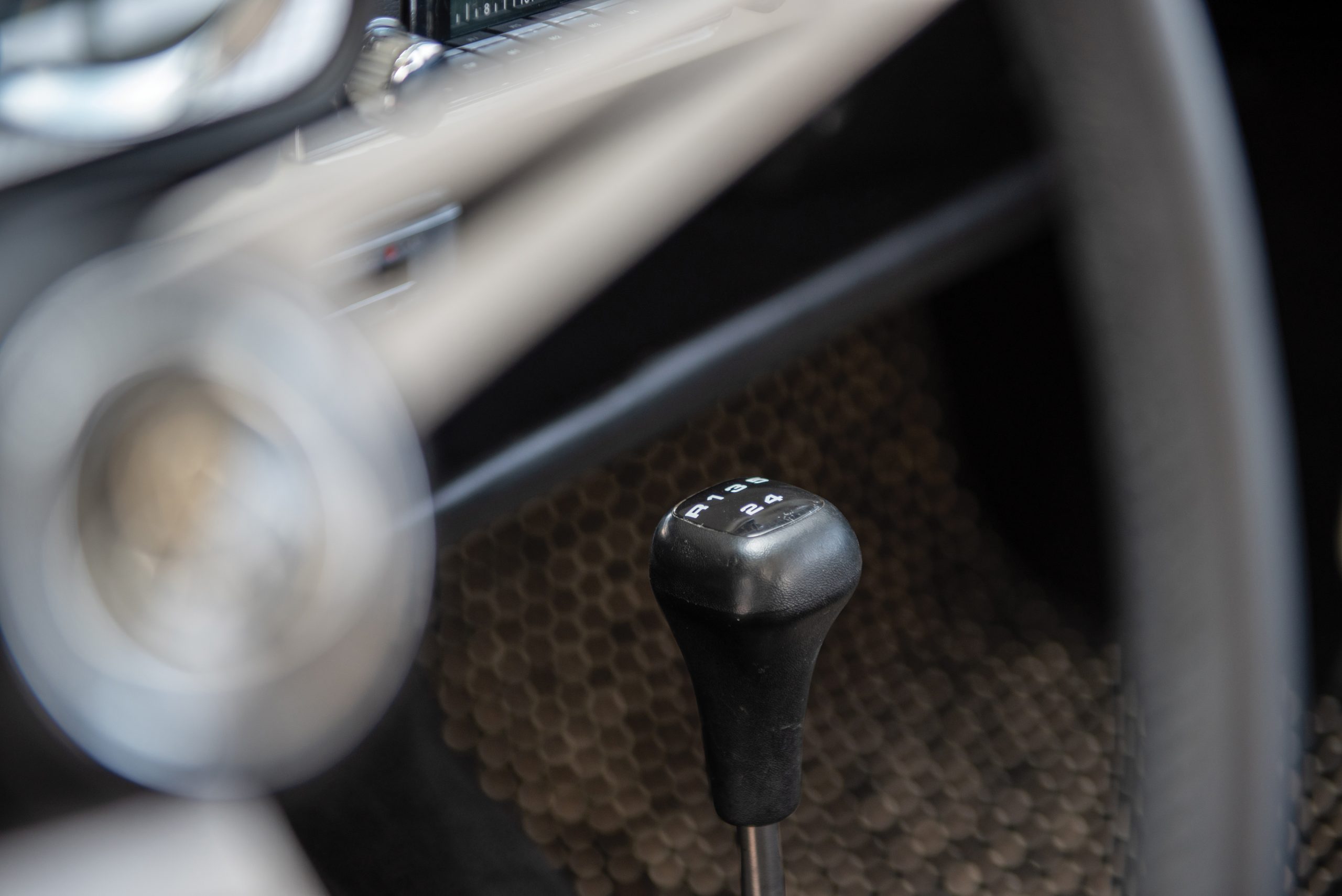 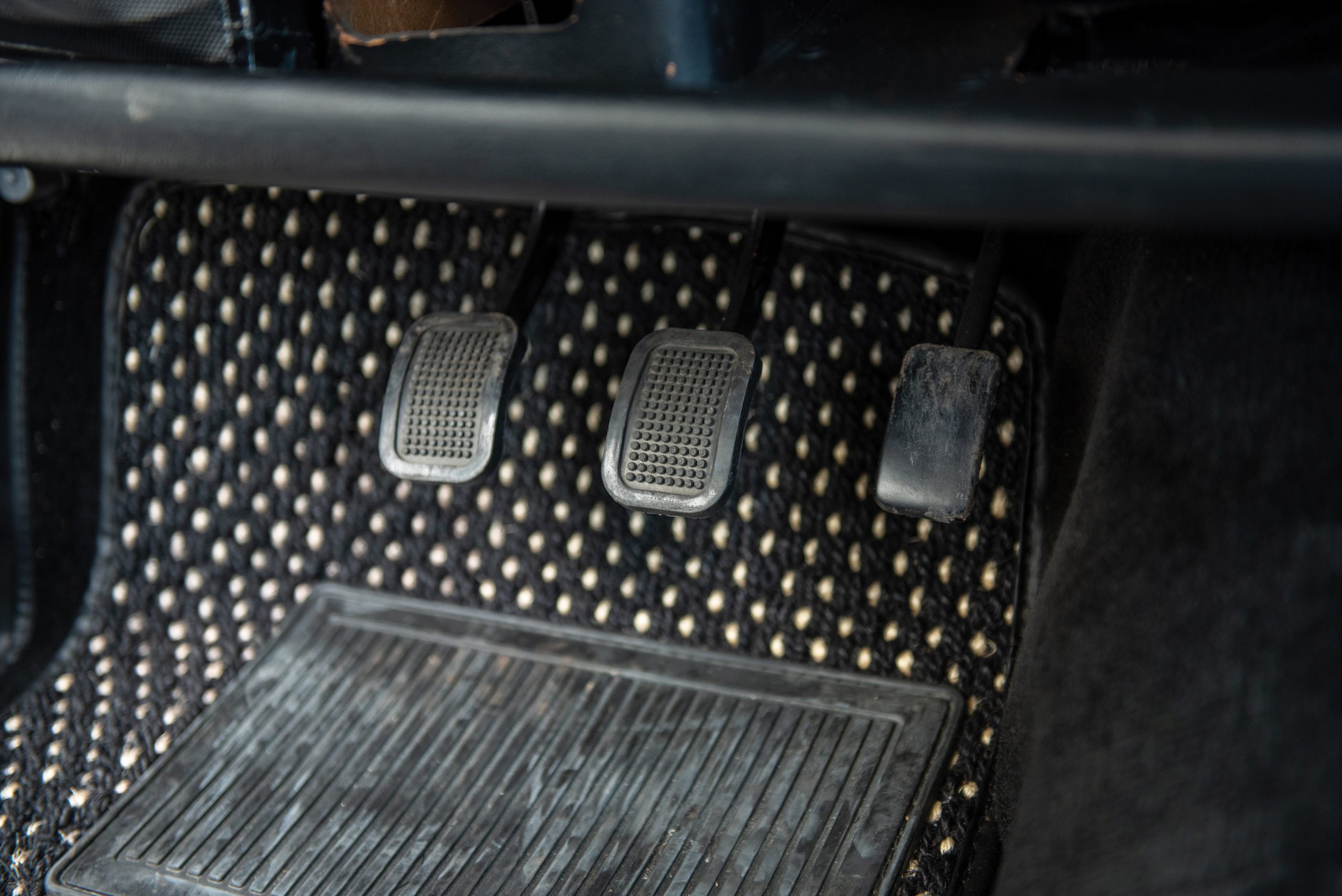 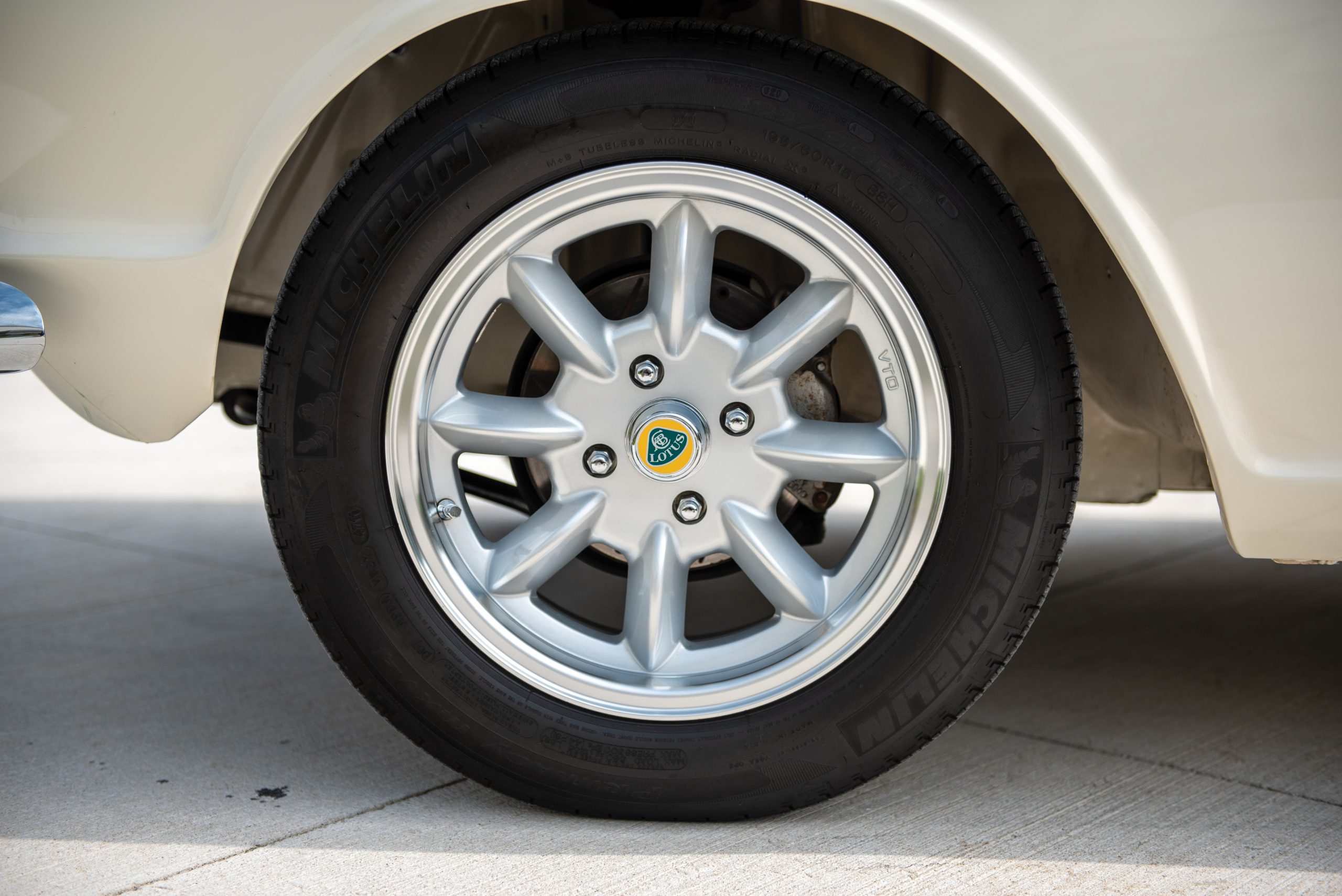 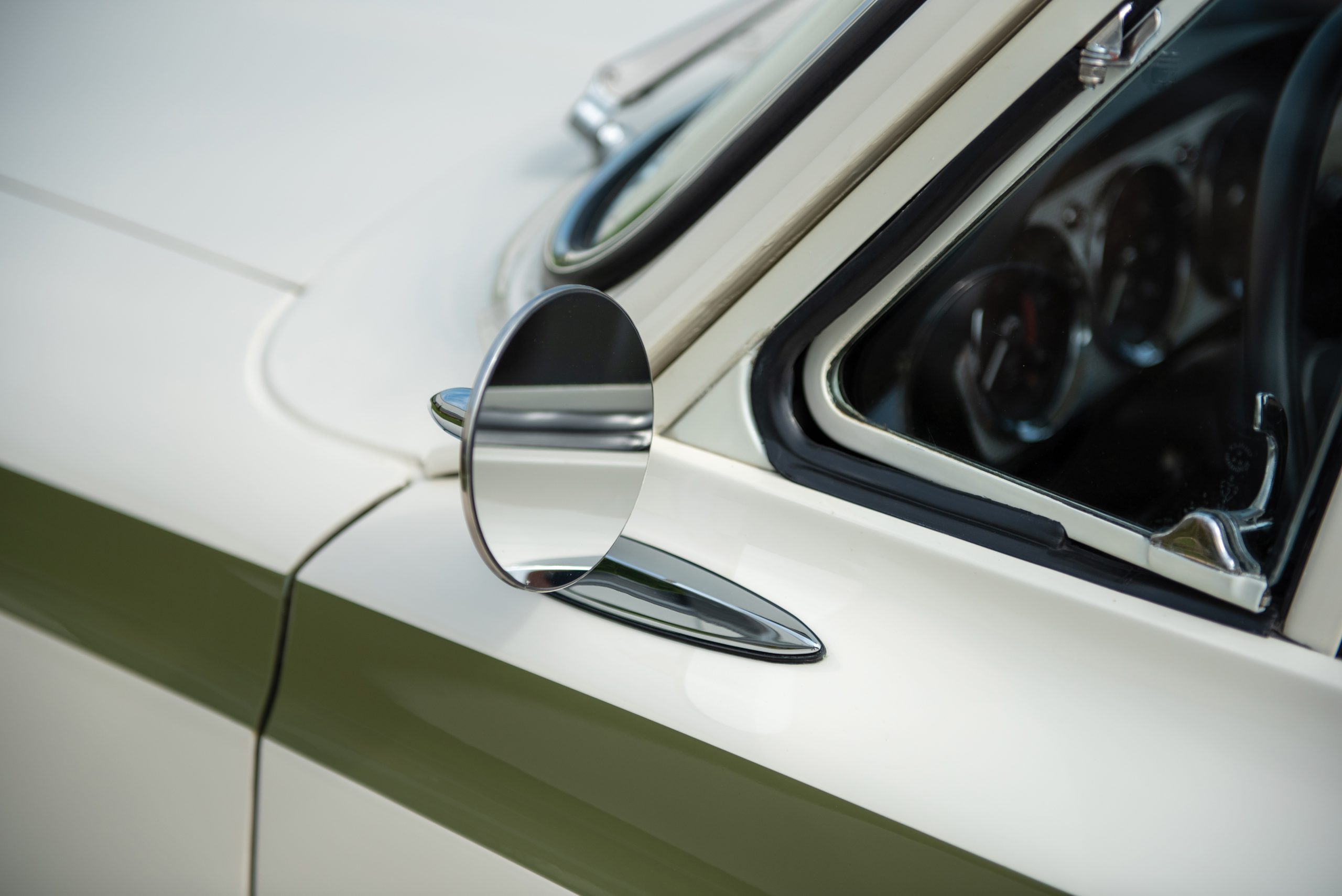 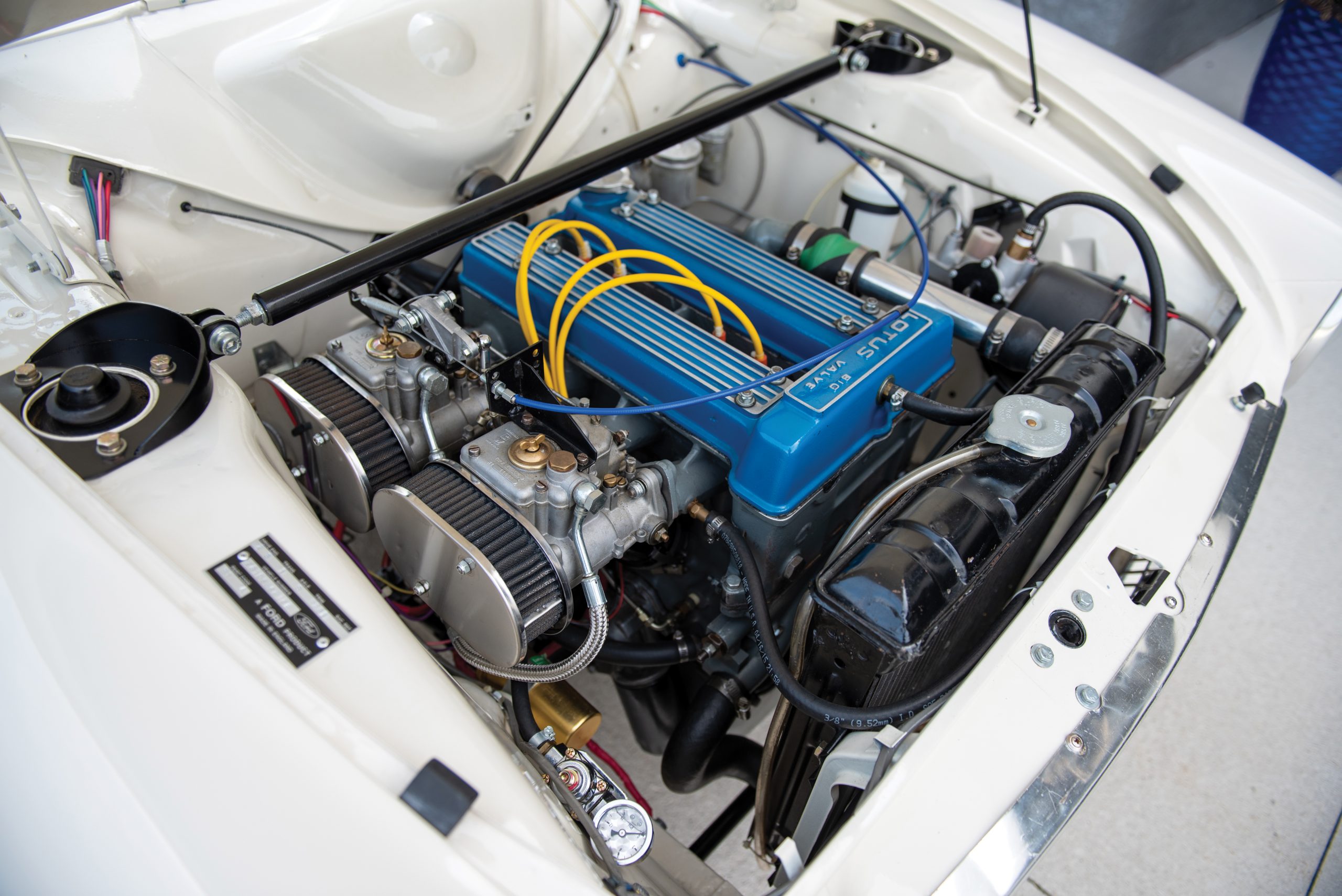 A story about
Cortina Ford Lotus