The first object to emerge from Rolls-Royce’s newly-reintroduced Coachbuild department is a 19-feet-long picnic hamper. Now speculation is rife that the owners behind the grand statement are Beyoncé and Jay-Z – who will enjoy posh picnics when touring the Mediterranean backroads of the Cote d’Azur, where the couple regularly visit on holiday.

The new Rolls-Royce Boat Tail commission’s stand-out feature is a sloping rear deck that houses everything you could need for al-fresco dining, from a champagne fridge to cocktail tables, bar stools, and even a parasol to prevent its owners from overdoing their perfect suntans. All these features are revealed when the deck’s butterfly doors open at the touch of a button in a motion that Rolls-Royce describes as “balletic”.

The overall design is of a nautical theme, reminiscent of the sort of Riva powerboat you’d find bobbing about on Lake Como, with a raked wraparound windscreen and plenty of marine-grade wood. The coachwork is all blue, although the hood features a hand-painted graduated finish, which was a first for Rolls-Royce. A canopy-style roof can be put up in the event of inclement weather.

Inside, the fascia has a jewelled feel with instruments decorated in a Guilloché technique normally the preserve of watchmakers. On that topic, Rolls-Royce collaborated with BOVET 1822 who created a pair of his and hers timepieces, either of which can be inserted into the dashboard. There’s also a special holder in the glovebox for the owner’s favourite Mont Blanc fountain pen. Special Caleidolegno wood veneer is used throughout the cabin and there’s a two-tone motif for the seating with the front seats a darker blue hue than the rears. The Telegraph reports that Beyoncé and Jay-Z are said to have signed the back of the Rolls-Royce badges that are set in the grille and on the car’s tail, as well as the engine manifold.

From an engineering perspective the Boat Tail is no less impressive. Rolls-Royce says that 1813 new parts were created for the car. Reconfiguring the aluminium “Architecture of Luxury” platform to suit the car’s dimensions took nine months and included using parts of the structure as resonance chambers for the audio system’s bass speakers.

The complex “hosting suite” in the tail has five electronic control units to itself and the setup has been tested at temperatures from 80C to twenty below zero. Not exactly what we’d describe as ideal picnic conditions.

For motive power the Boat Tail uses the 6.75-litre twin-turbo V12 from the Phantom and three cars have actually been built so that it could be fully tested for homologation purposes.

Rolls-Royce hasn’t revealed the price of the Boat Tail, but says that it “significantly exceeded” the price of the previous Sweptail. It’s believed that the owner – whether it’s Beyoncé and Jay-Z or not – won’t be getting much change from £20 million. That makes this Rolls-Royce the most expensive car in the world, dwarfing the record previously held by Bugatti’s La Voiture Noire of 2019. 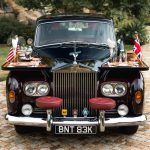 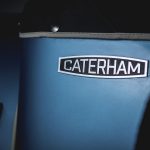 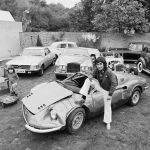 20 rock stars' cars: For those about to rock – and drive – we salute you 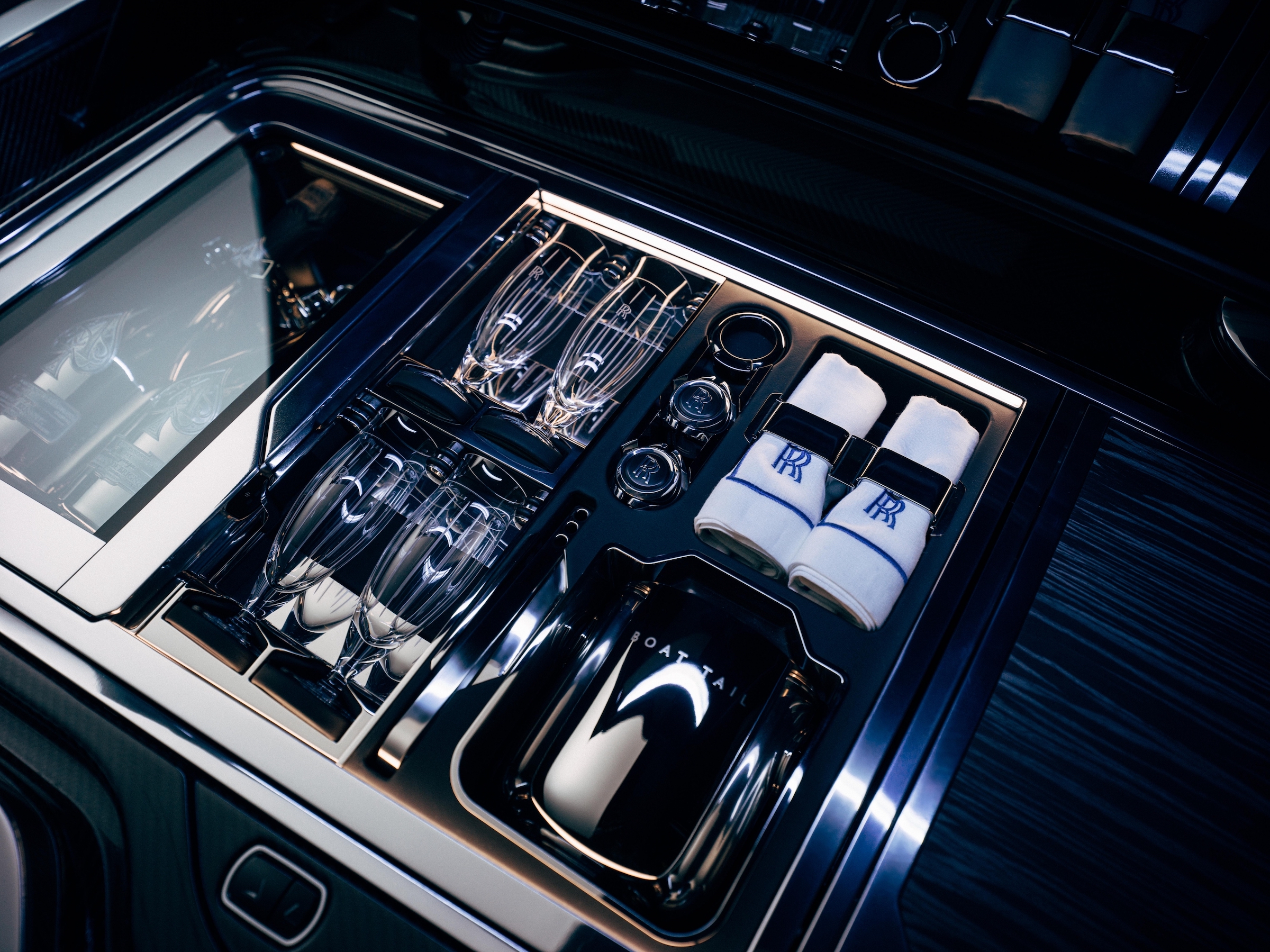 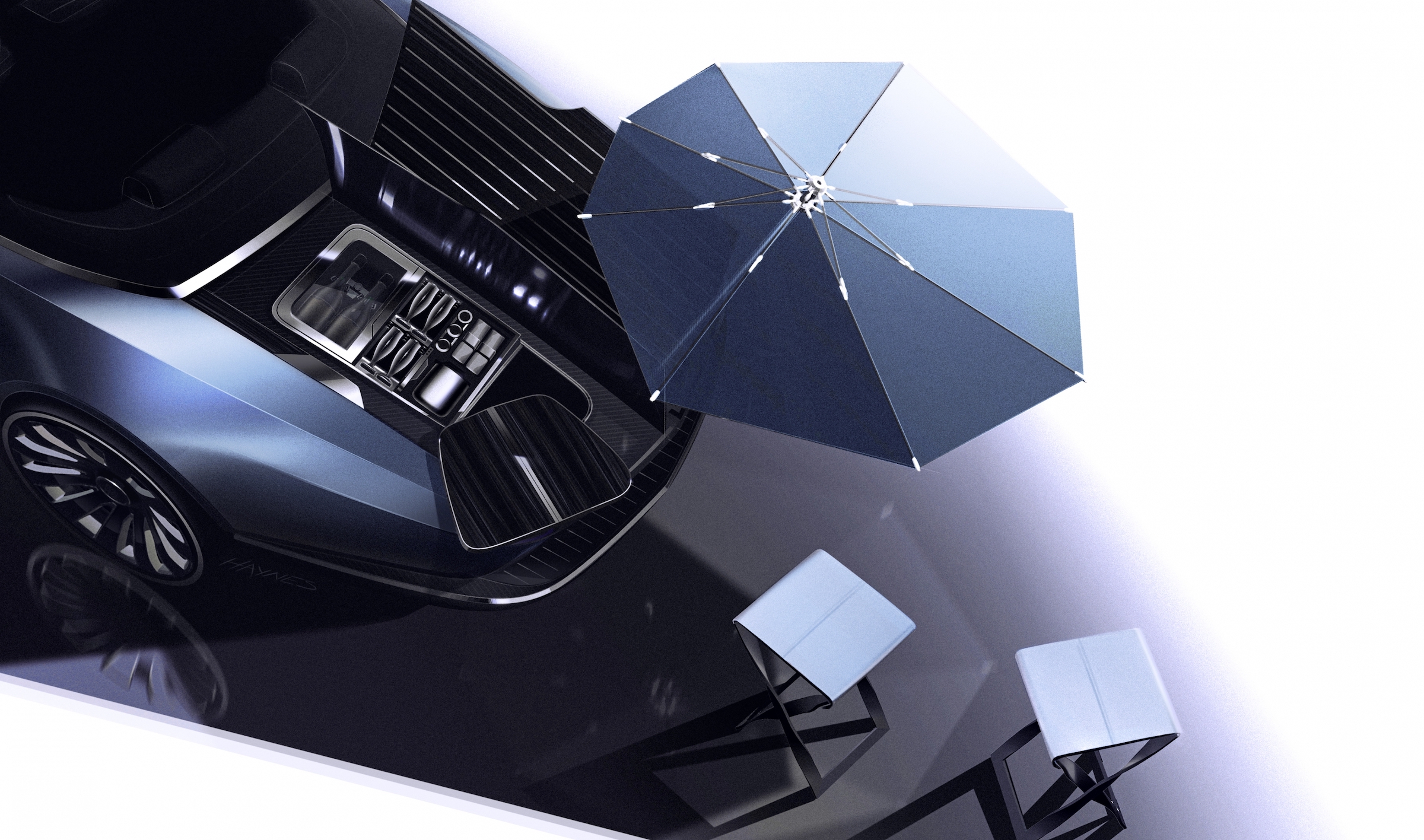 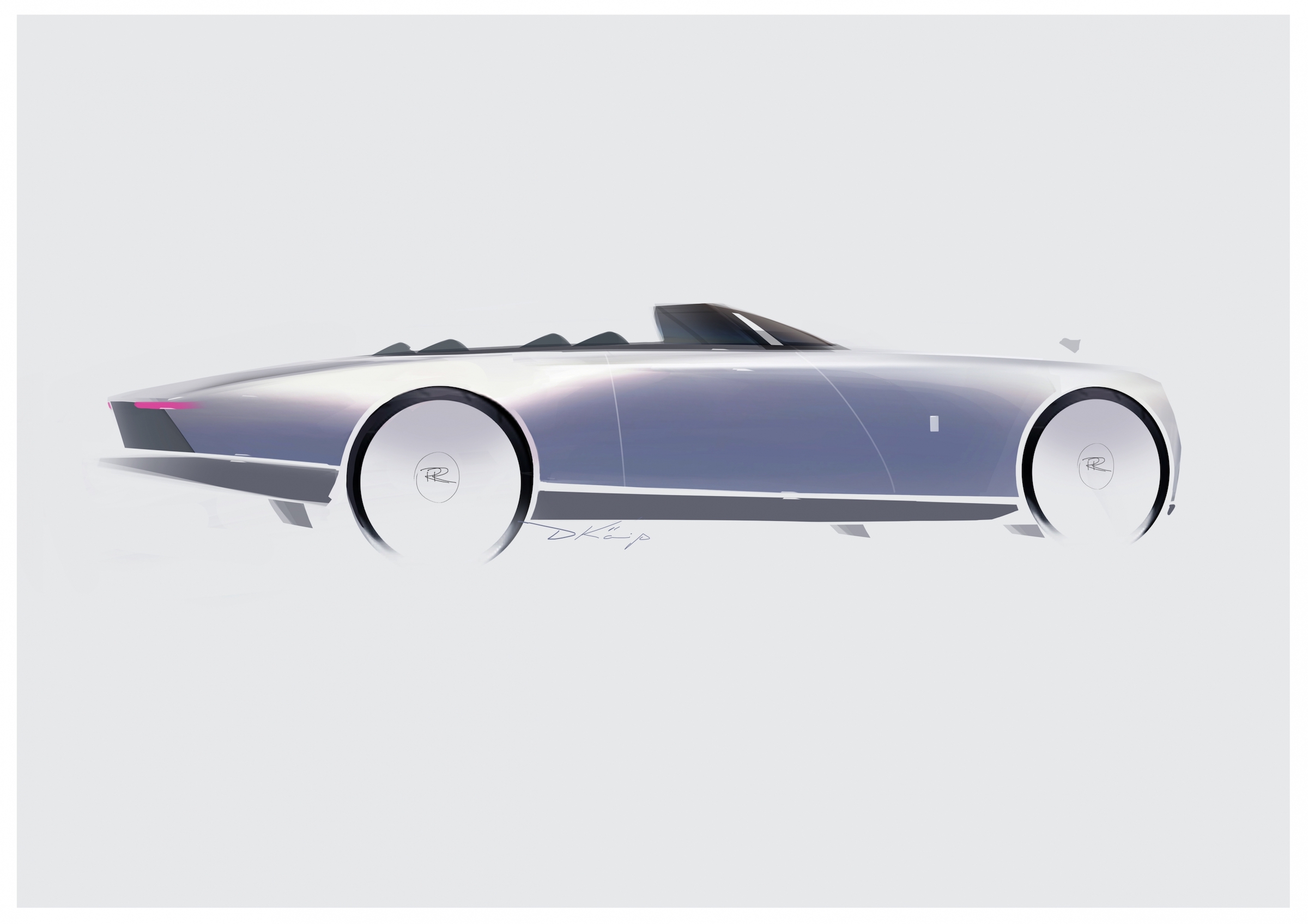 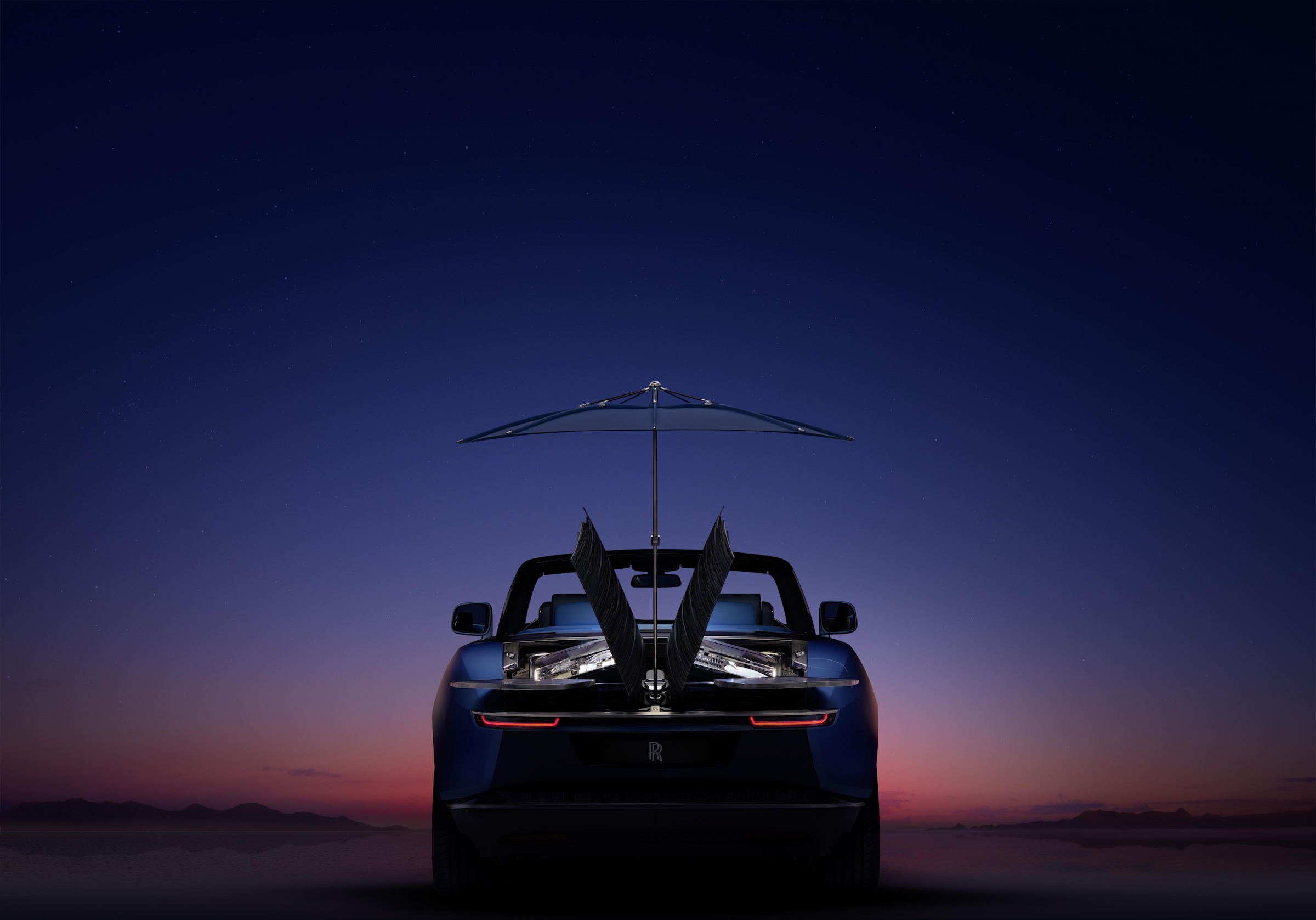