Last year, we published an article about the implementation of the rolling forty-year exemption for the MOT check. We had a huge response, and wrote a follow-up article to answer some of the questions that arose. Well over a year after the new rules were implemented, we thought that was that. We were wrong.

A few weeks ago, a client told us that he’d been contacted by his local garage, a very classic-friendly place who had serviced and MOT’d his cars for many years. They told him his MOT on his 1970 classic car was overdue. He told them that last year, when his tax was due, he had duly submitted a V112 along with his tax renewal certificate at his local post office, stating that his car was exempt as a ‘Vehicle of Historical Interest’ over 40 years of age that was not substantially altered from new. As far as he was concerned, it was exempt.

The garage showed him the Government’s web page that tracks the MOT history of a vehicle and entered the car’s registration. Sure enough, a big red banner appeared at the top, stating that ‘THIS VEHICLE’S MOT HAS EXPIRED’. The garage also told him that because his front drum brakes had been replaced by later series disc brakes, it couldn’t be exempt as this constituted a ‘substantial alteration’. This greatly concerned the owner, who feared he had been driving his classic without a valid MOT.

Hagerty did some research and found that our client was fine on both counts, but that it was easy to see how the garage was confused. His vehicle was indeed registered as MOT exempt, and although the MOT check page returned a large red ‘EXPIRED’ warning, there’s a small disclaimer at the bottom stating that the vehicle may be exempt.

Secondly, the MOT tester had based his opinion on the advice given as to what constitutes ‘substantial change’ on the following statement:

Axles and running gear – alteration of the type and or method of suspension or steering constitutes a substantial change.

However, further on in the same document, comes the clarification:

The following are considered acceptable (not substantial) changes if they fall into these specific categories:

Disc brakes had been fitted as standard to the client’s model of vehicle two years after his was built, and he upgraded his brakes solely to improve the safety of the vehicle. It’s clear this does not constitute ‘substantial change’.

So, what are the lessons to be learnt from this? Firstly, there’s still some confusion over the MOT status of some historic vehicles, a situation that is not helped by the MOT history web page’s red banner. This could be problematic when you go to sell your vehicle. Secondly, even well-regarded garages that are used to dealing with classic vehicles may be unclear about the exact regulations regarding historic vehicle exemptions. Hagerty recommends the following:

Hagerty contacted the DVSA and Lilian Greenwood MP, Chair of the Transport Select Committee, who we asked to push for the web pages to be updated to reflect the correct historical exemption status. We’ll keep you updated of any progress. 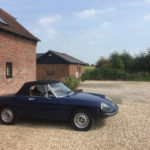 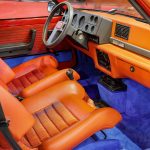 Cabin fever? 12 wild interiors from a dozen decades of the automobile 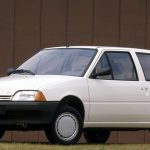 What fuel crisis? 10 fuel-sipping classics to keep you moving 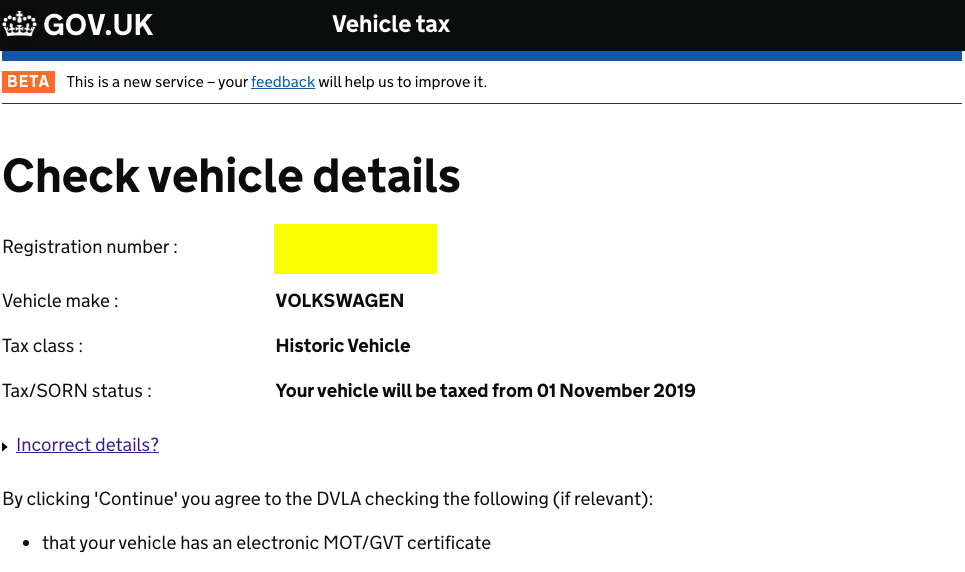 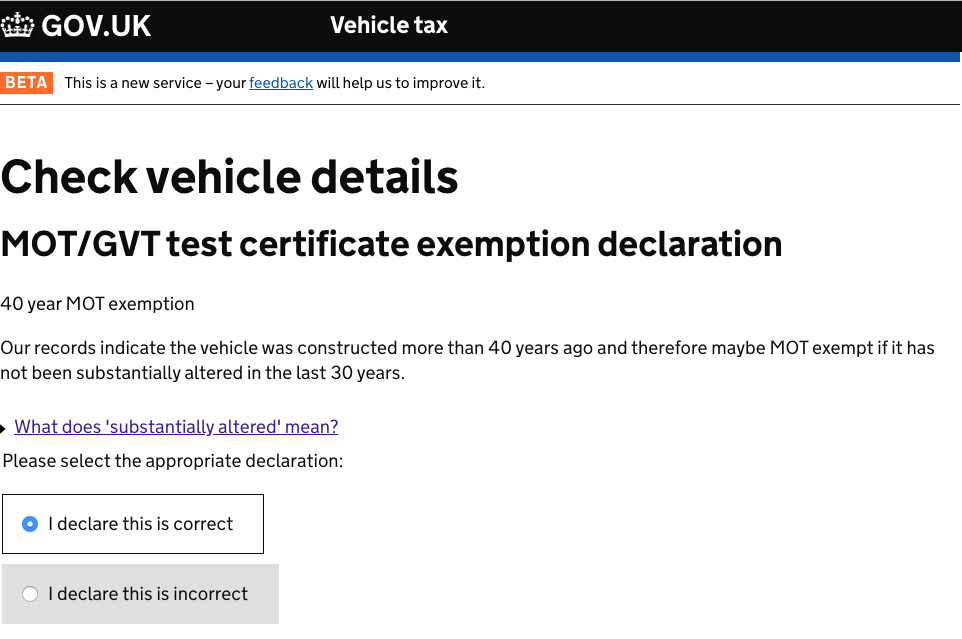 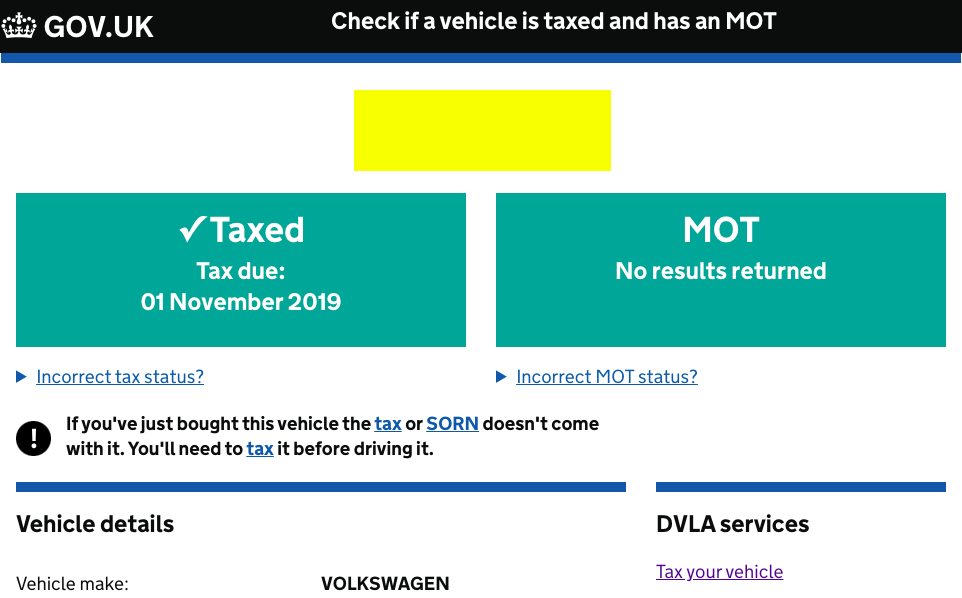 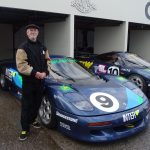 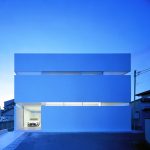 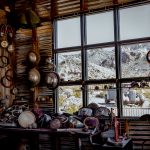