Colour is really important to me. I may be a guy, but I know which colours work and which don’t, whether we’re talking, clothes, curtains and, yes, cars.

Why does Ice Blue Metallic look sensational on an Austin-Healey 100/4, yet it looks awful on an MGA? There’s no real explanation, except that some colours make a car and others are just plain awful. Some colours are universal and many cars look incredible in them — like black — and others just don’t translate. Can you imagine using the Lamborghini colour palette on a Morgan? It just wouldn’t work.

When it comes to British cars, some colours are for the ages:

These aren’t the only great colours, but they are among the most iconic. There were any number of maroon hues, which look fantastic on anything from an Aston Martin DB MkIII to an XJ6 or MGB/GT, and both Lotus and TVR had screaming yellows, which suited their cars brilliantly. And before you criticize me for leaving out that most universal of colours, black, I can’t think of any British Car from Allard J2 to HRG 1500 to Lotus Europa to Silver Shadow that doesn’t look sensational in black. Set it off with a contrasting interior in green, red or tan, and it really is hard to beat.

Jonathan A. Stein is the author of “British Cars in America” and is the owner of an MGA Twincam fixed-head coupé finished not surprisingly in Dove Grey (See, #7 above). 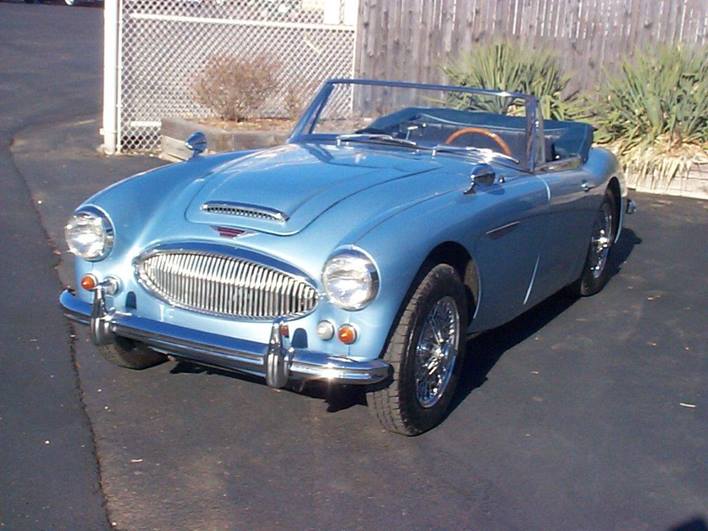 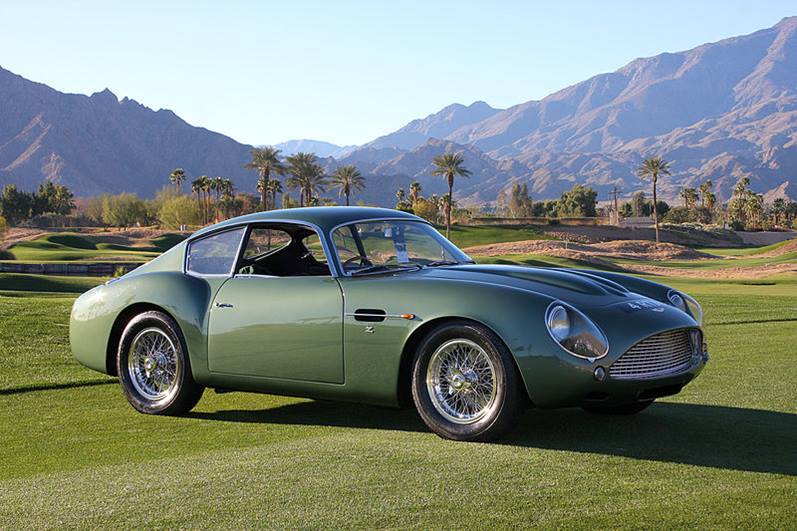 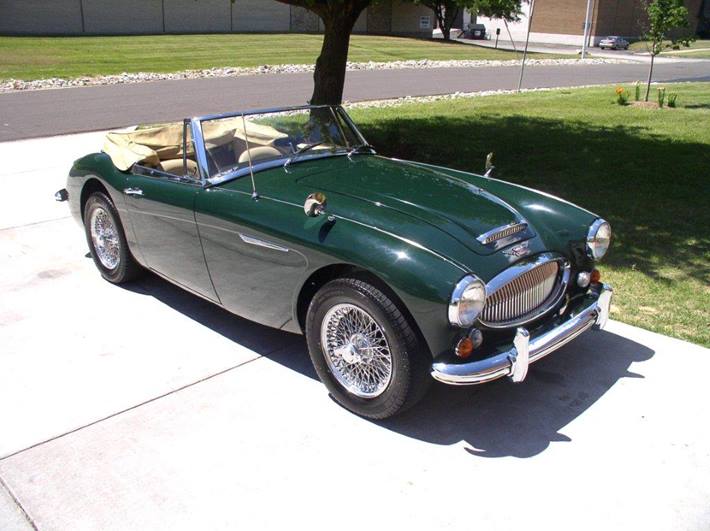 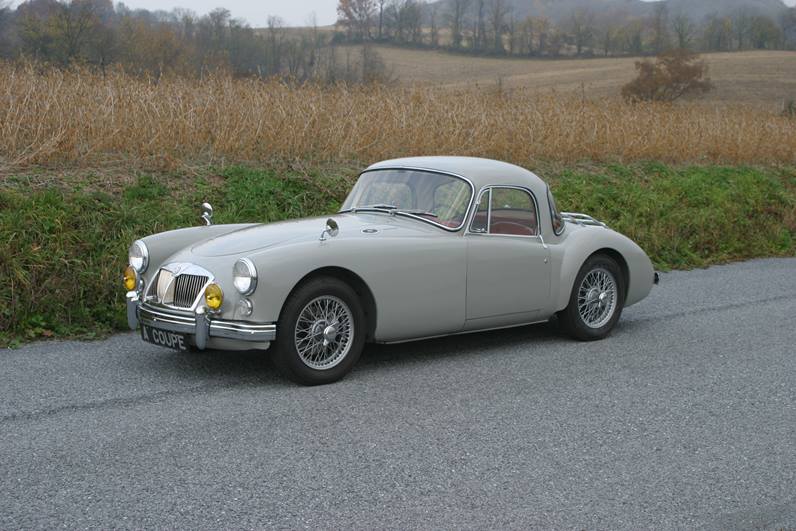 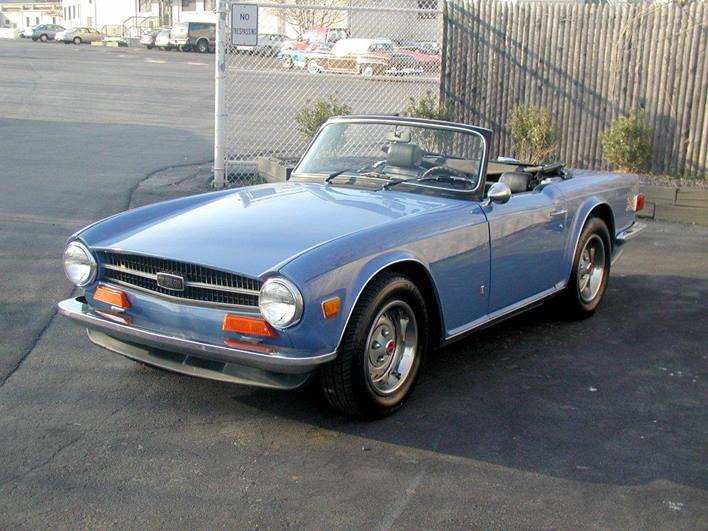 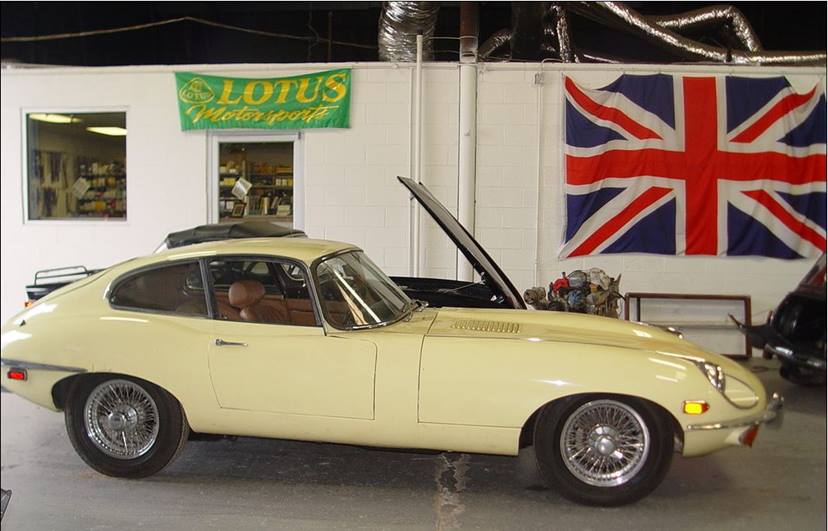 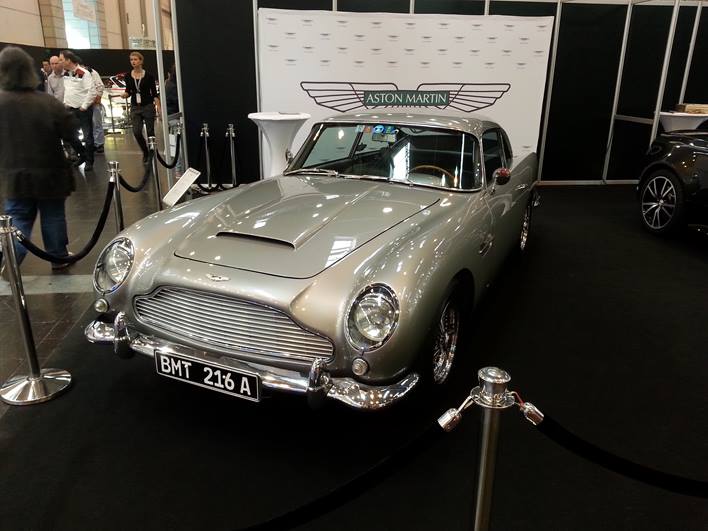 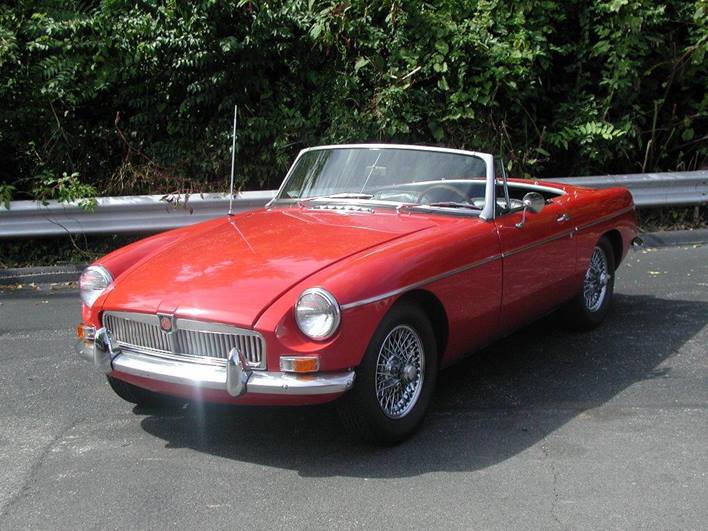