On Sunday 5th November Bonham’s London to Brighton Veteran Car Run celebrates the passing of the 1896 Locomotives on the Highway Act, which raised the speed limit for motor cars – or ‘Light Locomotives’ – from 4 miles per hour to 14 mph. No longer would vehicles need to be preceded by a gentleman on foot. The Veteran Car Run is now the world’s longest-running motoring event, and one that Hagerty are proud to sponsor each year. To celebrate this wonderful celebration of the car, here are our top ten pioneering automobiles.

Hagerty is passionate in our support of the Veteran Car Run and in 2017 will be live-streaming our participation in the event onto our social media platforms, so please follow us on Facebook to see more from the day. For those of you who wish to observe, we will be leaving Hyde Park from 7am and the cars will arrive at Madeira Drive, Brighton between 10am and 4pm. For more information on the route, visit http://www.veterancarrun.com 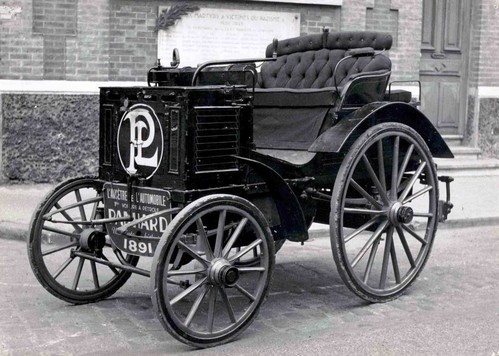 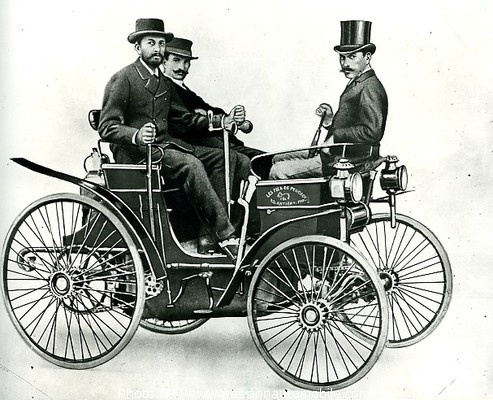 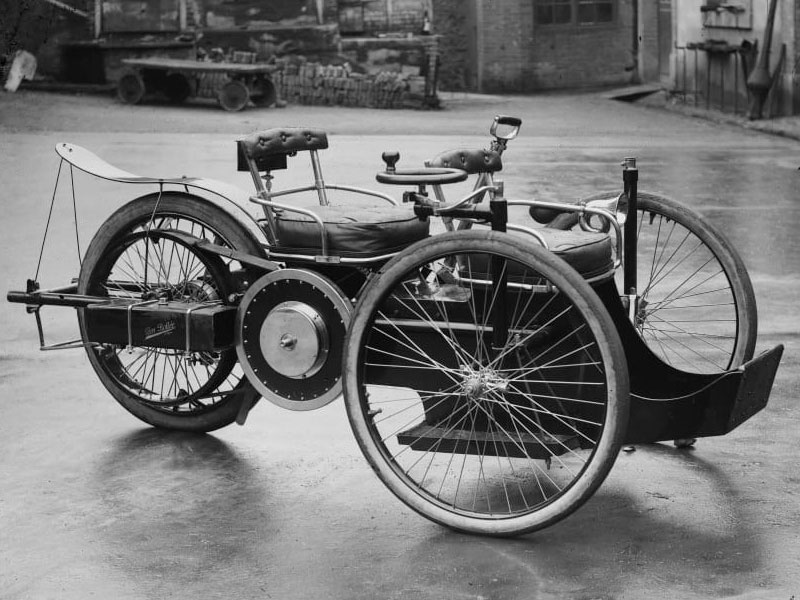 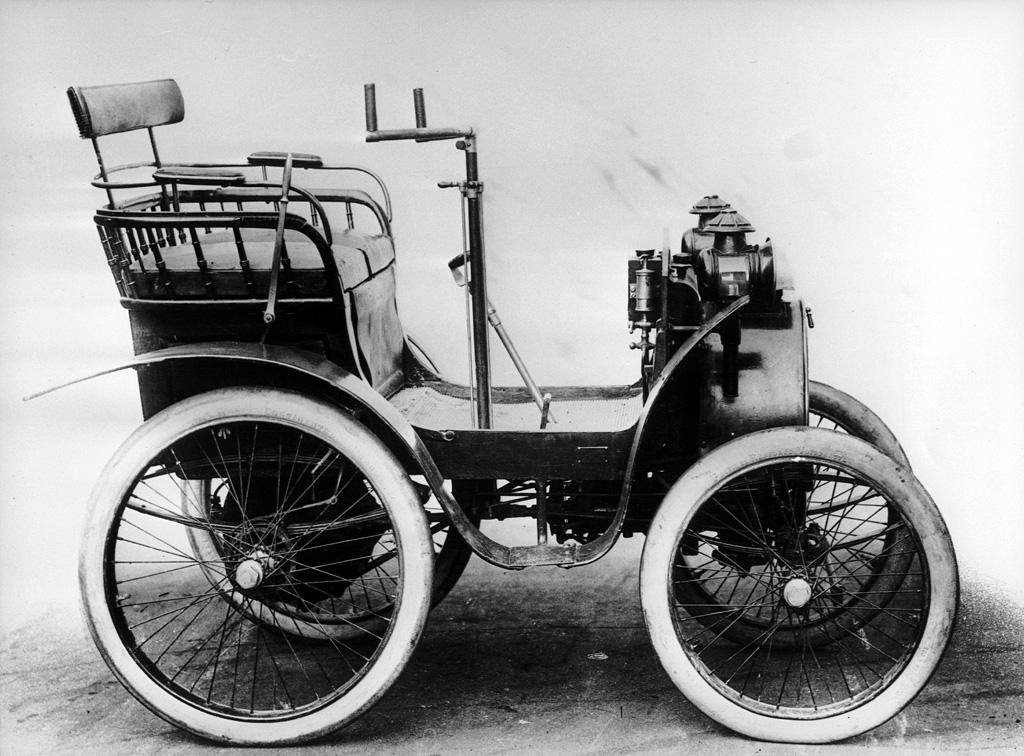 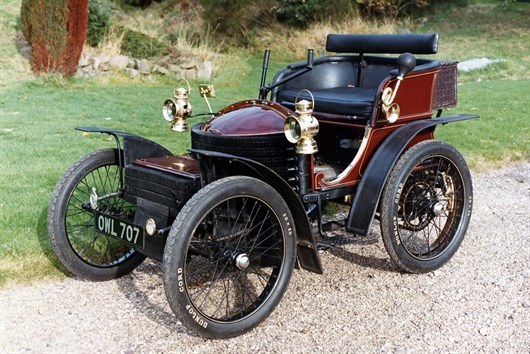 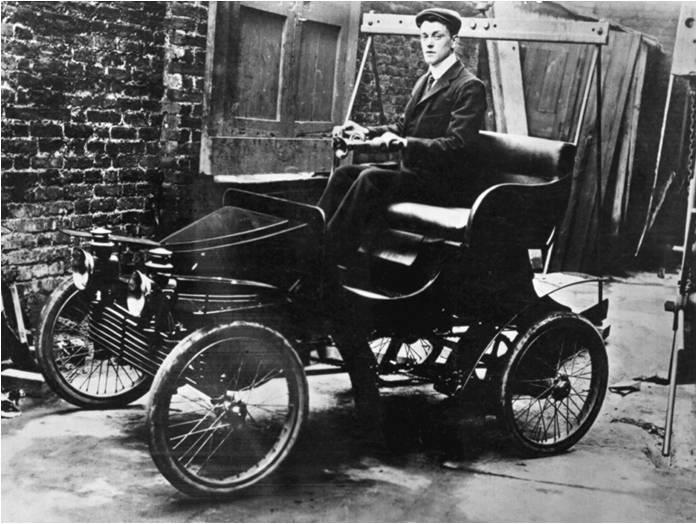 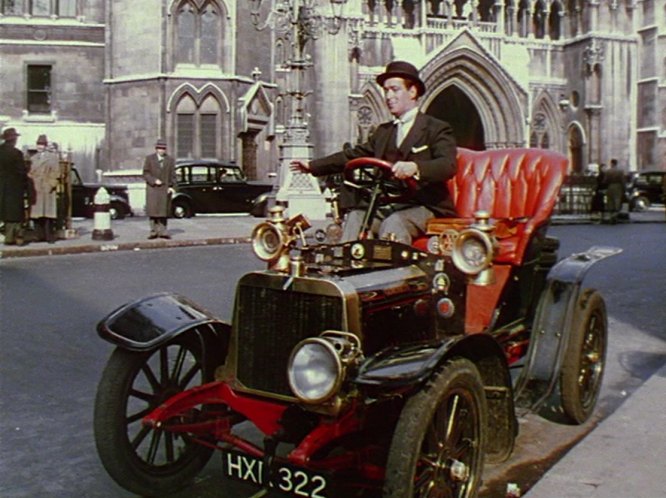 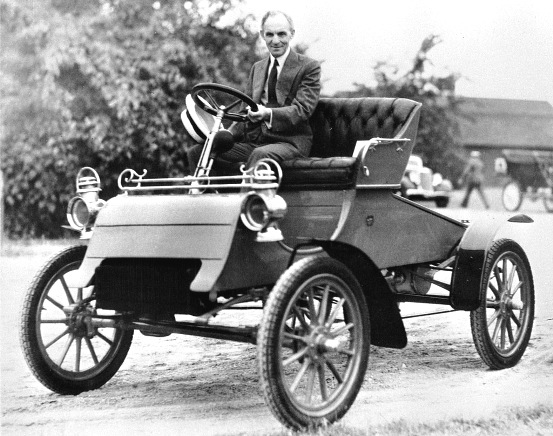