This is the world’s most expensive kiddie car

Made by French firm De La Chapelle, which started out by crafting Bugatti copies, the P2 Junior surpassed all expectations at the RM Sotheby’s Auction. The car, which is the 28th made by De La Chapelle was predicted to sell for no more than £8500 when a bidding war broke out and the final price hit more than ten times that level.

The buyer shouldn’t expect Ferrari levels of performance despite paying a very Ferrari premium. The P2 is powered by a five horsepower Honda lawnmower engine of the type you’d find at indoor kart racing circuits, and in garden sheds, of course.

For half the price you could by your beloved offspring a Baby Bugatti II or Aston Martin DB5 Junior made by Britain’s The Little Car Company. Both cars are officially sanctioned by the manufacturers and electrically powered with enough oomph to spin the tires, because drifting is one of life’s most important lessons and it’s never too early to start.

5 French cars to tickle your fancy at auction 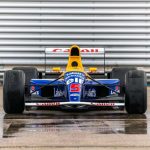 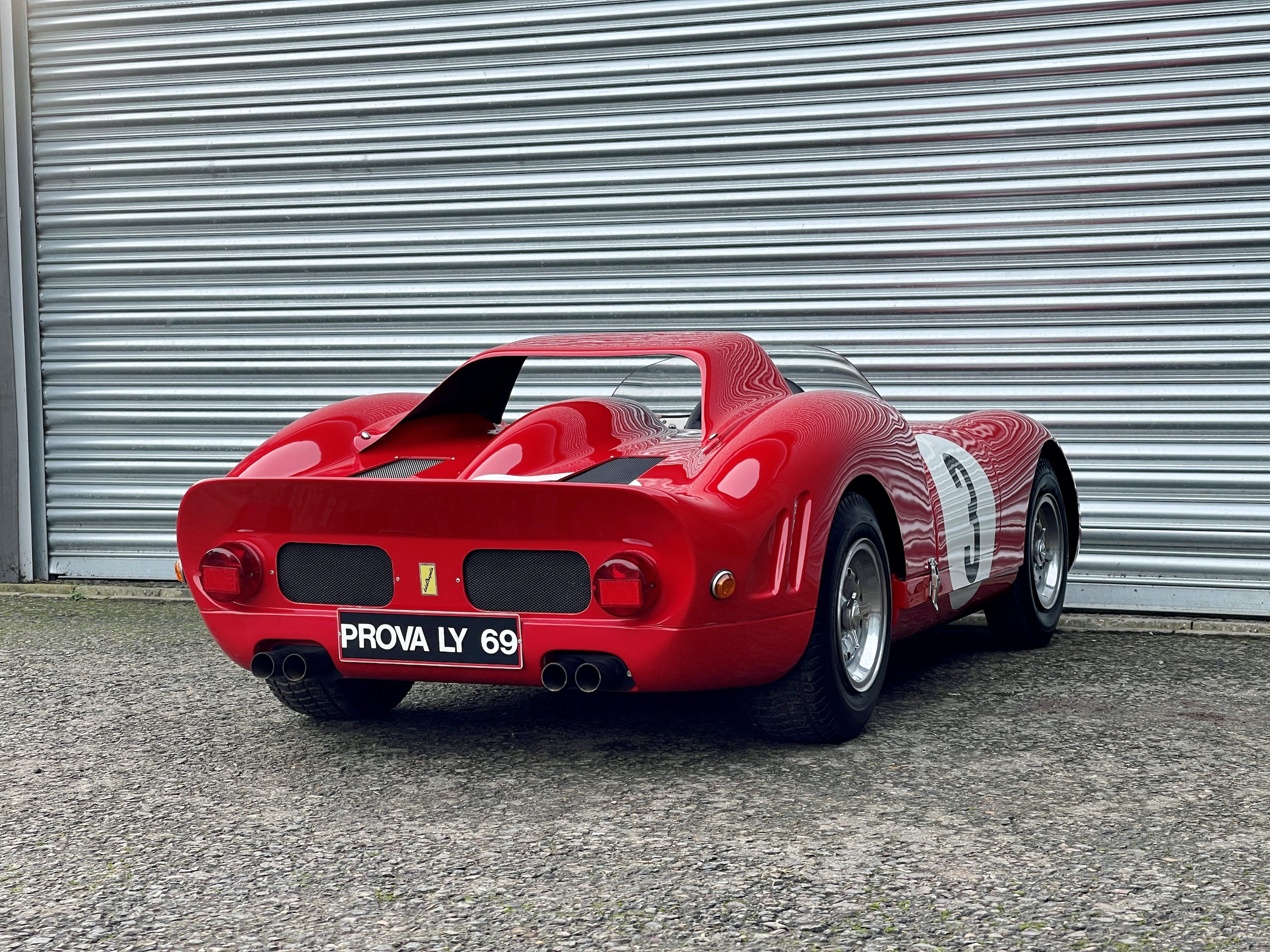 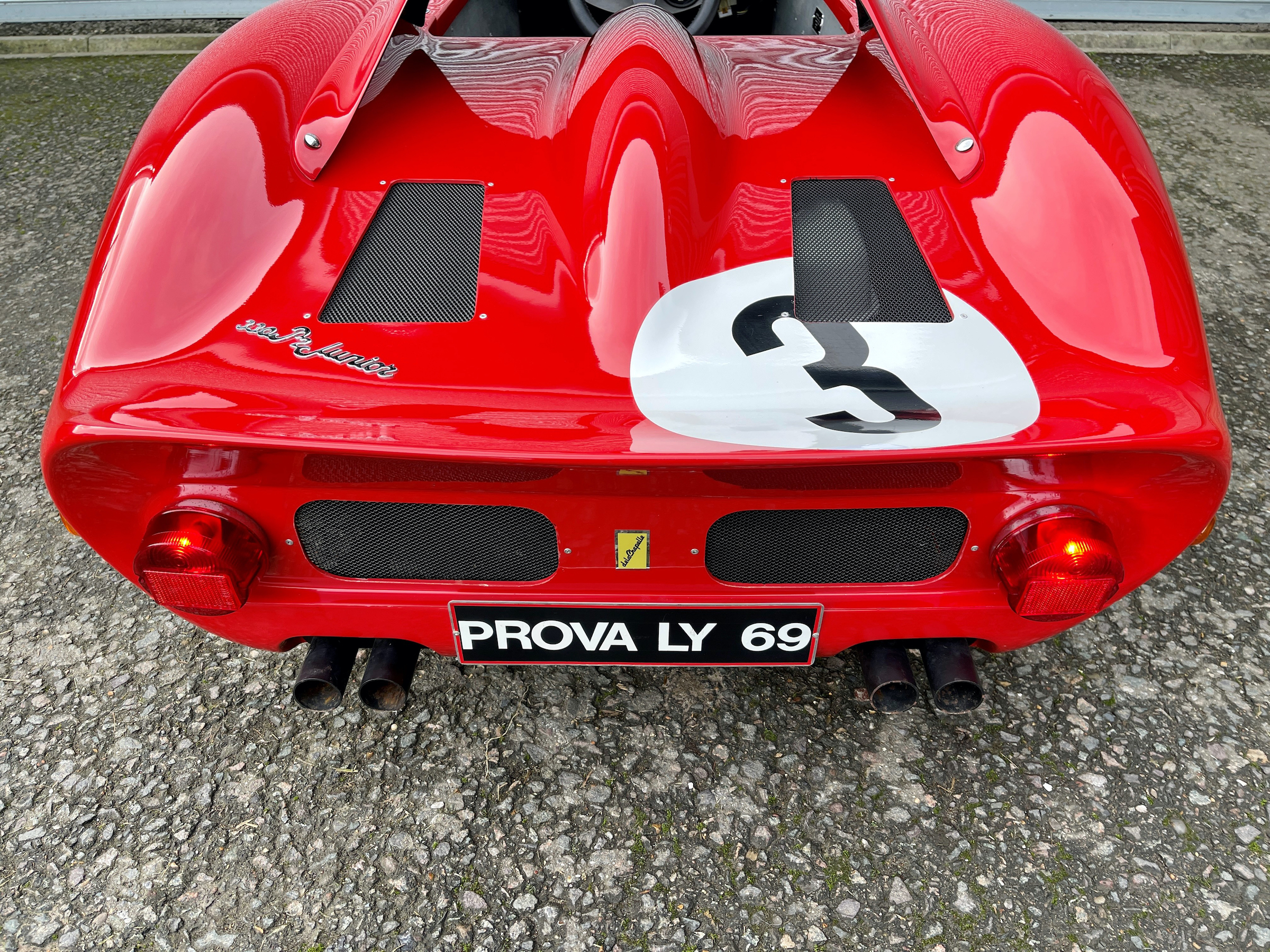 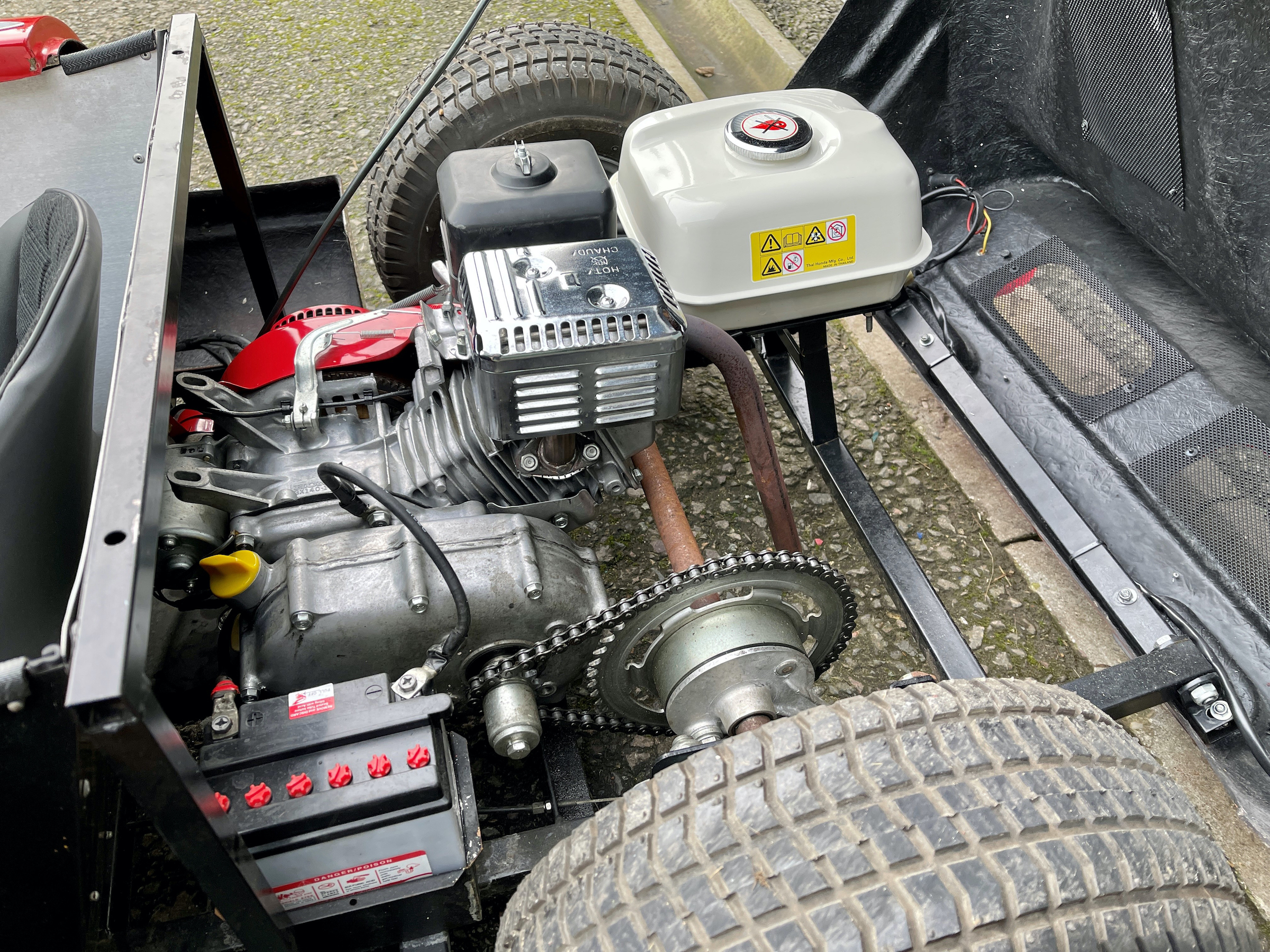 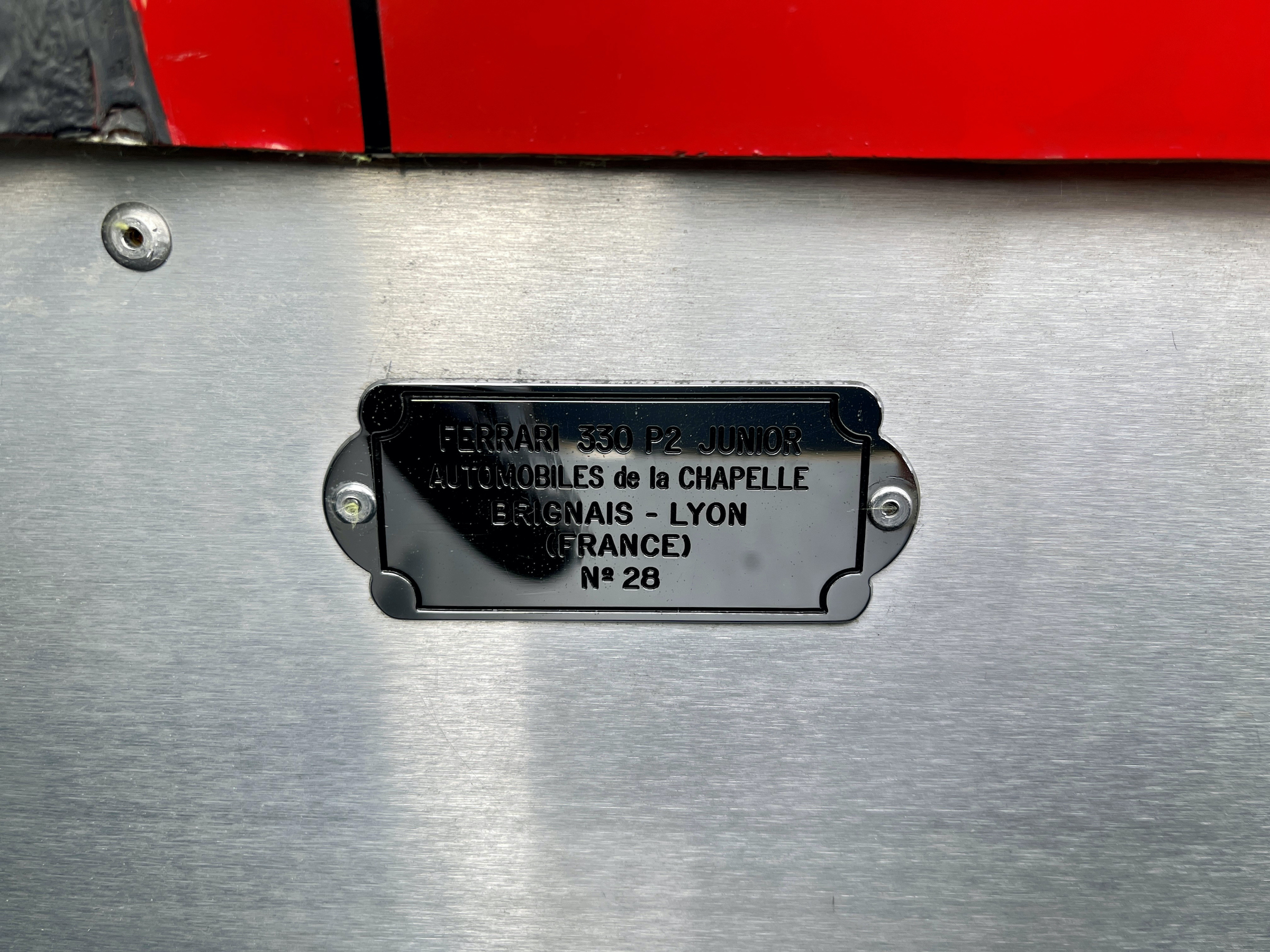