In 1896, 30 motorists set off to drive the 60 miles from London to Brighton to celebrate the lifting of the 1865 Locomotion Act which required a motor car to travel at no more than 4 mph and to be preceded by a man on foot with a red flag. This event became known as the Emancipation Run, and motoring as we know it started that day.

This celebration of early motoring continues today as the Bonhams London to Brighton Veteran Car Run and remains a ‘must do’ event for owners of veteran cars worldwide. In 2015 the 119th anniversary of the very first Run is celebrated on November 1st, representing a rare opportunity for participants to take their extraordinary veteran cars on this historic 60-mile journey.

Around 500 pre-1905 cars will take to the start in Hyde Park and set off for this ‘capital-to-coast’ challenge to Brighton seafront in this, the longest-running motoring event in the world.

If you fancy taking part but don’t know where to begin, the organisers have put together some useful advice with you in mind – it covers everything from ensuring your vehicle is eligible for the event, to applying to enter the Run itself. If you don’t already own a veteran car, it even helps with tips from Bonhams on buying a veteran car at auction, and of course the all-important insurance considerations too! The Guide is now available on the event website (www.veterancarrun.com) which we suggest reading if you’re thinking about getting involved.

If you can’t organise an entry for this year but would like to be involved with the spectacle of the Run, there are plenty of places to enjoy it along the route.

Each year many classic car clubs also gather along “their spot” on the route to cheer through the veteran cars and their crews. The most popular locations are typically around Handcross and Staplefield, just south of Crawley. During last year’s Run, Robert Panhard, appropriately driving a 1892 Panhard et Levassor, stopped by to chat with members of the Panhard et Levassor Club GB at their display on the entrance to Handcross.

Outside the local primary school in the same village the Lotus 7 Club traditionally set up early on the Sunday morning of the Run. A little further down the route in Staplefield, the MG Owners Club and the Morgan Sportscar Club combine along the roadside outside  the Jolly Tanners pub whilst the Bentley Drivers Club have now joined with the Rolls Royce Enthusiasts Club in the car park of the Victory Inn to enjoy the Run from this picturesque Sussex village.

Organisers would love to hear from any other classic car clubs that could be interested in making the Run an official meet for 2015 – drop them a line at VCRadmin@goose.co.uk and they’ll be pleased to help you identify a suitable “spot” of your own!

In addition, you can join in the fun of the day and be close to the action by following the cars on the route from London to Brighton on an open top bus. Full details are on the event website at: www.veterancarrun.com/shop.

At Hagerty International, we’re now embarking on our ninth year as the specialist classic car insurance partner to the Run. During this time, we’ve had the privilege of taking part as passengers in this historic event on a number of occasions and can’t recommend it highly enough. The weather in November isn’t always kind but, in true pioneering spirit, the poorer the conditions, the bigger the achievement!

The passion, enjoyment and friendly approach shown by everybody involved with this event is what classic motoring is all about. 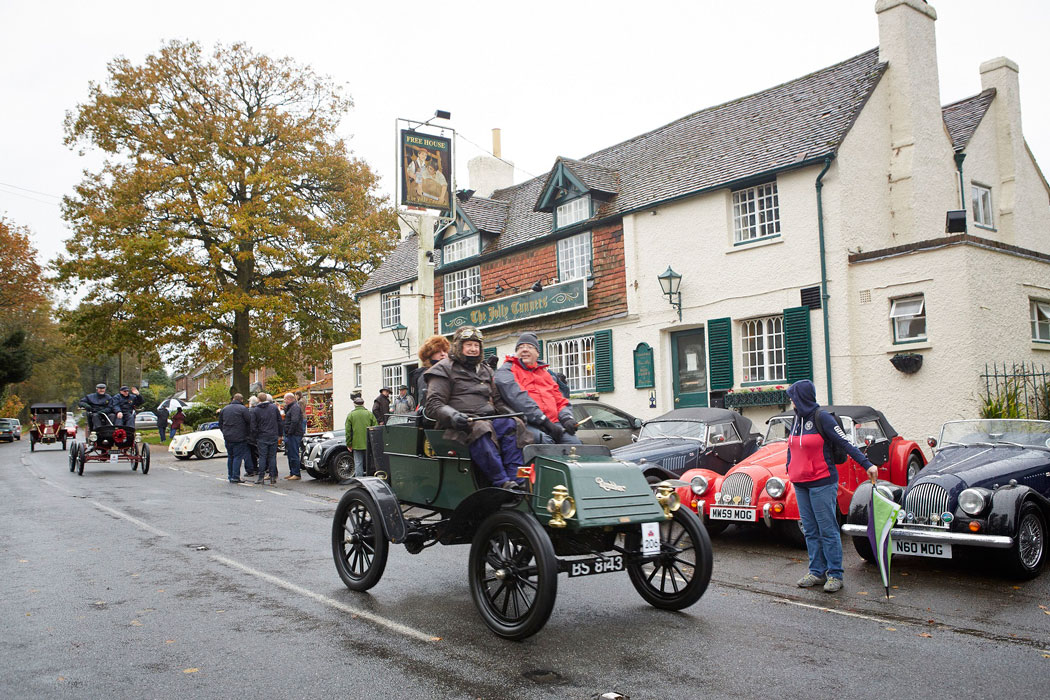 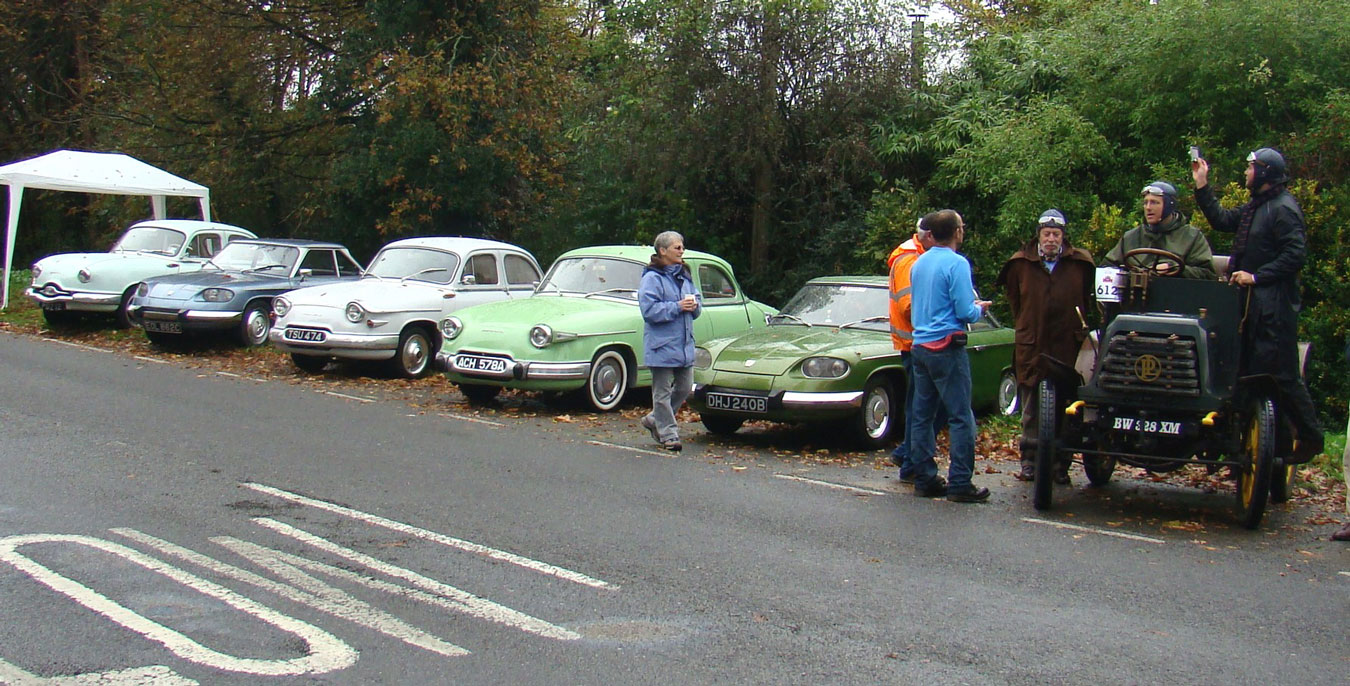 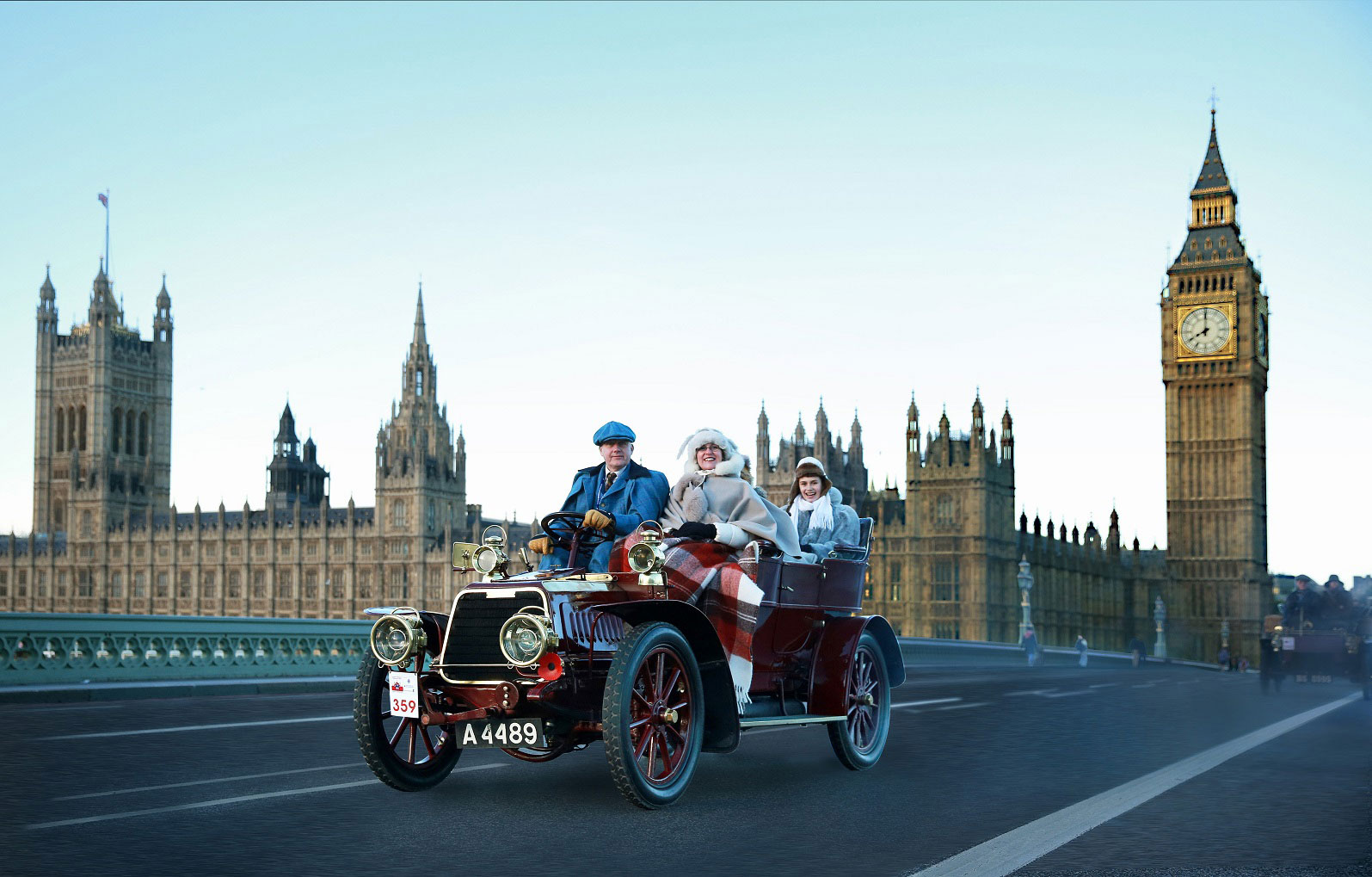 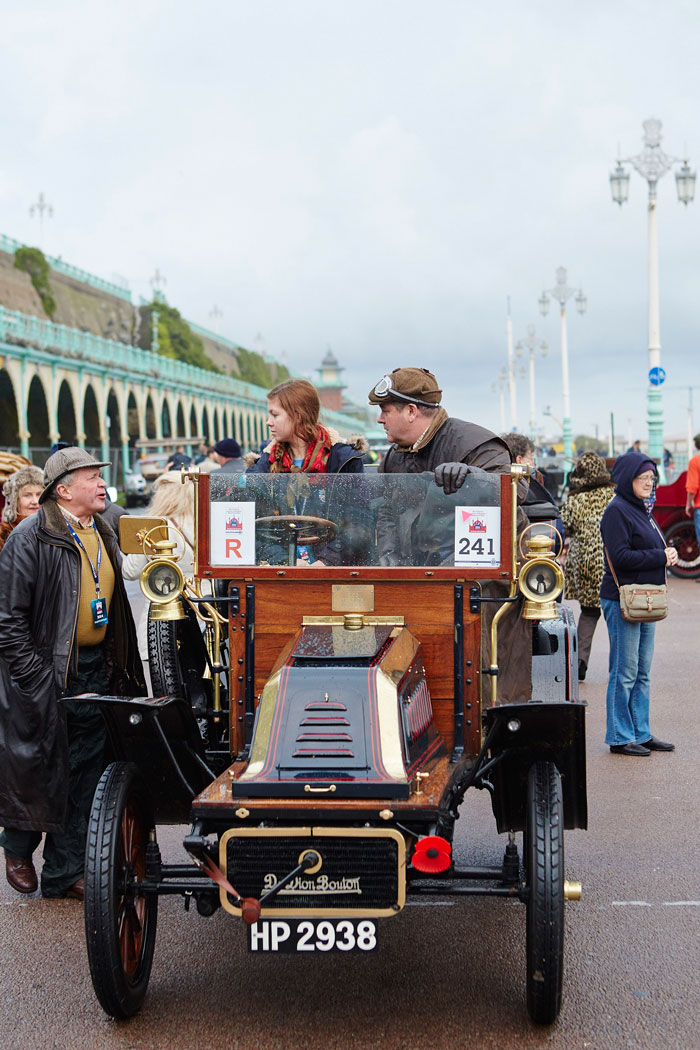