See the new Ferrari Breadvan Hommage in all its funky glory

It’s been over two years in the making, but Dutch designer Niels van Roij’s new Ferrari Breadvan Hommage is finally ready for delivery to its new owner. And it is hard to imagine a better way to perk up 2021 than being handed the keys to this truly remarkable creation.

As we reported last year, in our interview with van Roij, the car is not a replica of the legendary Ferrari 250 GT SWB that entered the 1962 Le Mans 24 Hour race. Instead it is a “new original” according to van Roij.

That’s not to say it is a ground-up new car, though. The Ferrari 550 Maranello upon which its based is still identifiable beneath the Kamm-backed bodywork, while its V12 engine and gearbox are retained. The Maranello was chosen as it was the last front-engined V12 Ferrari with a gated manual gearbox, and for a true hommage that was the only option.

The polished metal shifter is one of the few interior features that is recognisable in the Breadvan. Van Roij redesigned much of the cabin, replacing the car’s air vents with milled aluminium, changing plastic buttons to tactile metal switches and retrimming the seats in fabulous blue Alcantara and black leather. The car is full of striking details from the red race-style door pulls to the subtle Italian tricolore on the doors and silhouette stitched into the seat backs. Even the instruments and steering wheel have been changed out for van Roij originals.

It is, of course, the Breadvan’s exterior design that makes it truly unique. After countless sketches and clay models were developed and reviewed with van Roij’s client, a final design was settled on which seamlessly blends the bold ideas of the 1962 car with the modern classic Maranello. The original Breadvan is iconic but could hardly be described as beautiful, while the Hommage has been carefully considered to win hearts, not races.

The original windscreen and A-pillar are all that actually remain of the Maranello’s body, but careful use of black trim creates a bold, modern visor look. The bonnet features a clear power bulge and nostril-like vents inspired by the 1962 original, while side vents honour both the Le Mans racer and the 550.

Figuring how to cut and replace the source car’s bodywork fell to fellow Dutchman Bas van Roomen, who also worked on van Roij’s Adventum Coupe and Ferrari 612 Shooting Brake. Taking cutting tools to a Ferrari takes no little courage alongside incredible skill and the many hours of precision hand craft are clearly visible in the finished car. We dare you to spot a visible weld in the perfect finish.

Much of the Ferrari beneath remains as it came from the factory, including its crash structures, so that it complies with German regulations, and, unlike some other reimagined classics, it can be driven on the road. Van Roij says he expects the car to be “driven, and probably driven hard” by its owner so the suspension has been fitted with Koni double adjustable 8211 shock absorbers and Vredestein provided Ultrac Vorti+ supercar tyres.

“We see it as a great privilege that we can celebrate the ’62 Breadvan through this Hommage commission,” says van Roij. “It was a complex task to translate the essence of the legendary car into a contemporary design. We intended to be inspired by the original, but ensured we were not limited by it in our creativity. The Breadvan Hommage is a new original.”

What do you think? Is he right? Let us know in the comments. 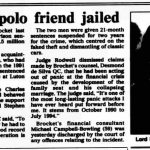 Lord, Fraud: The cash-strapped noble who destroyed his Ferraris for the insurance money 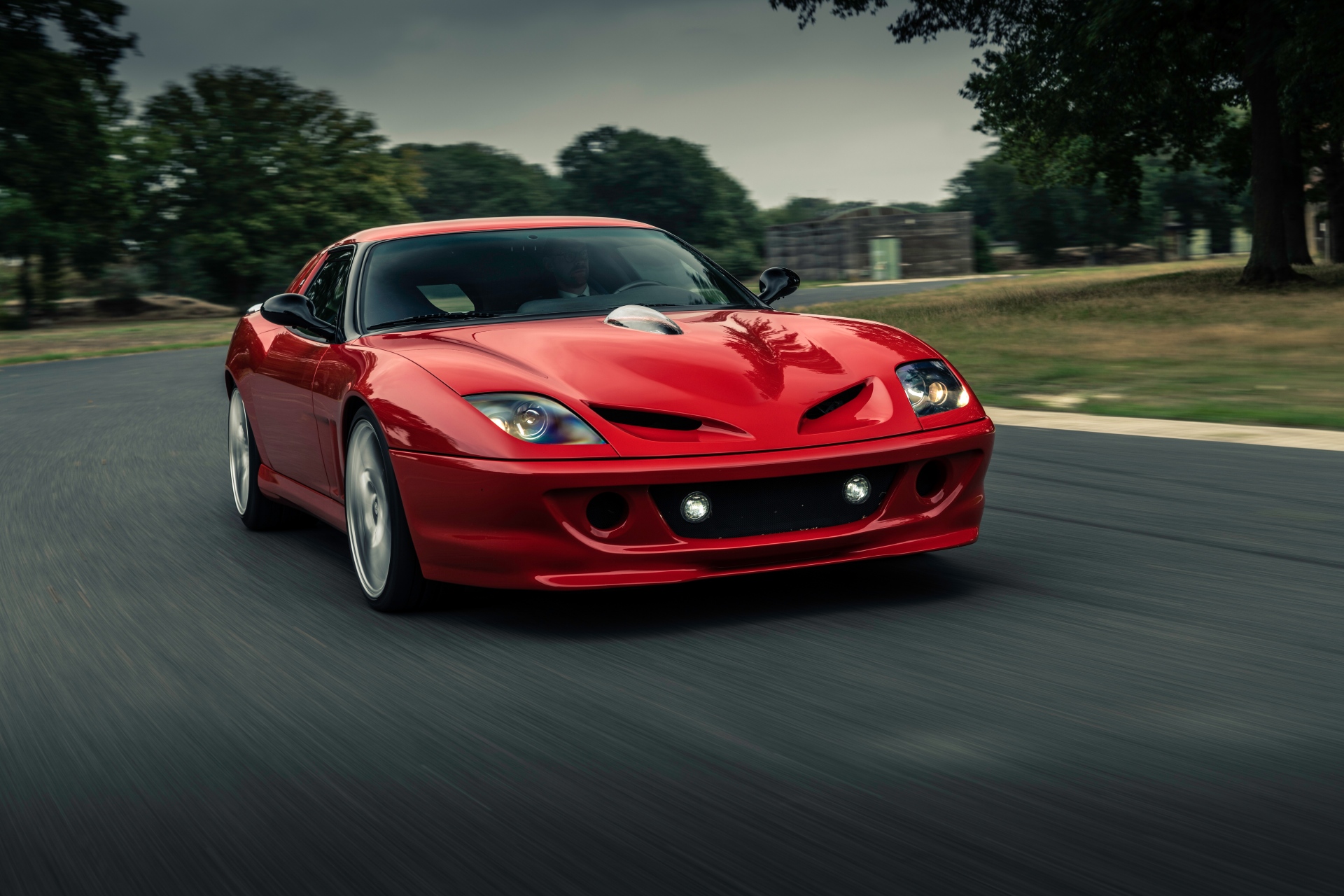 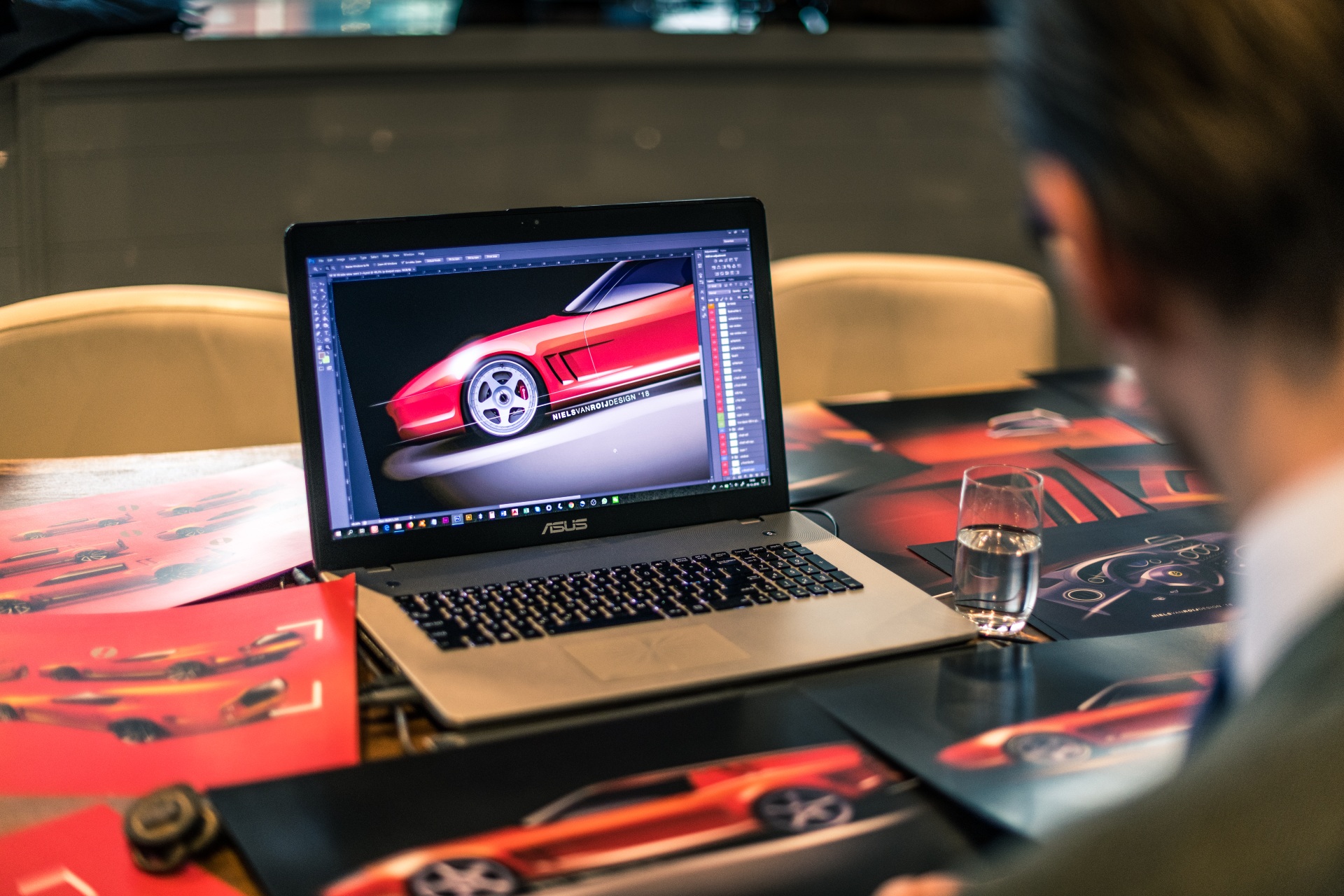 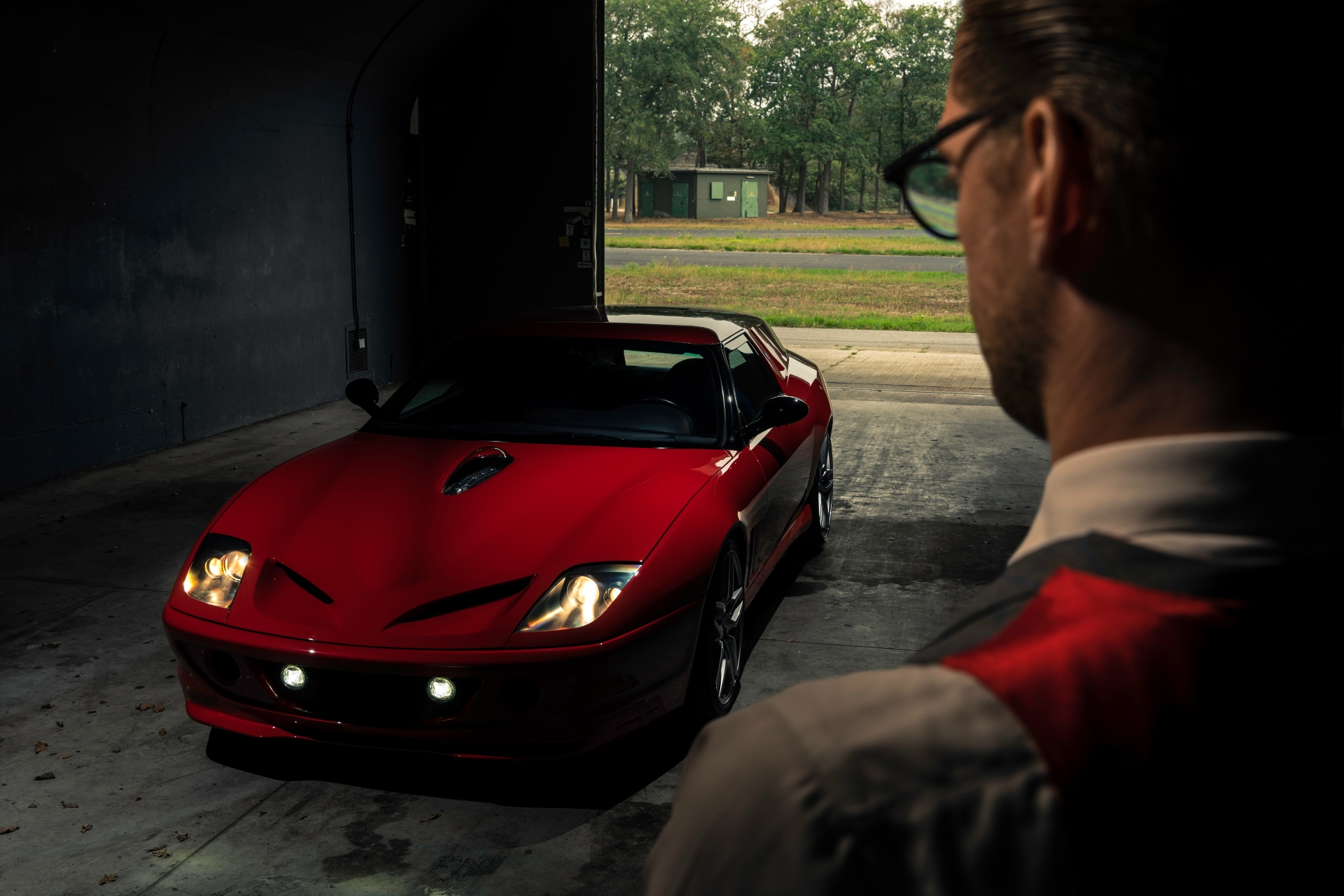 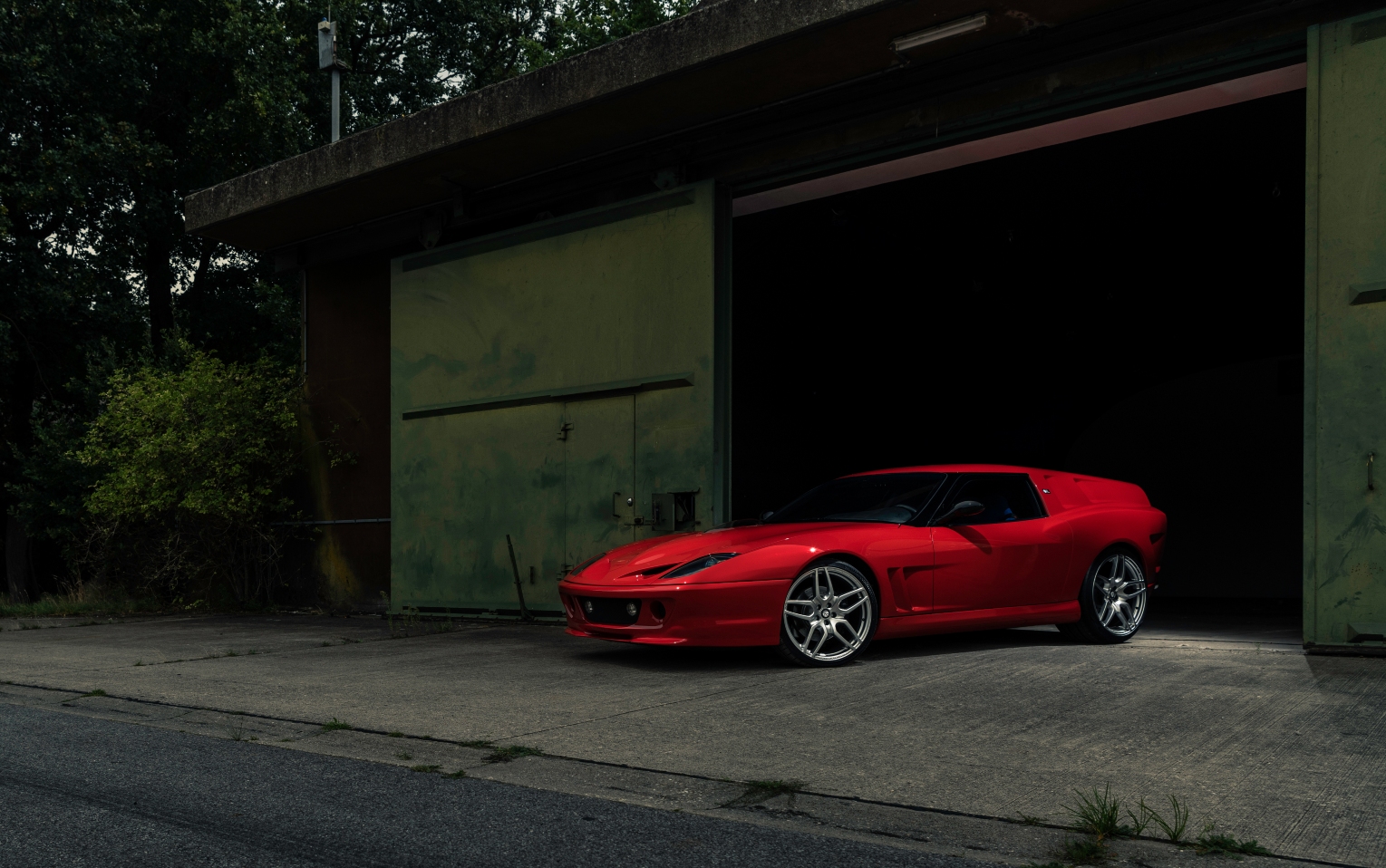 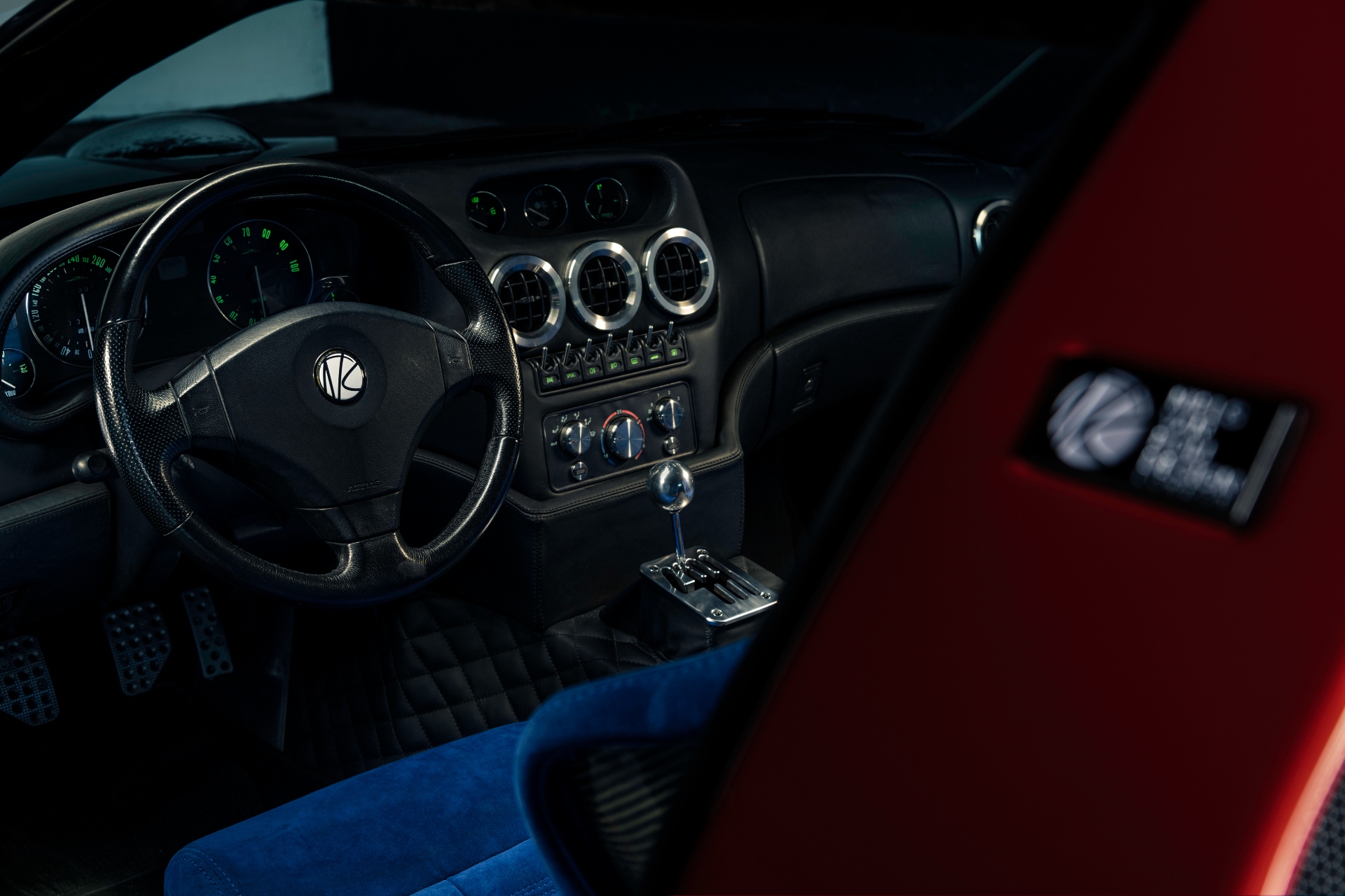 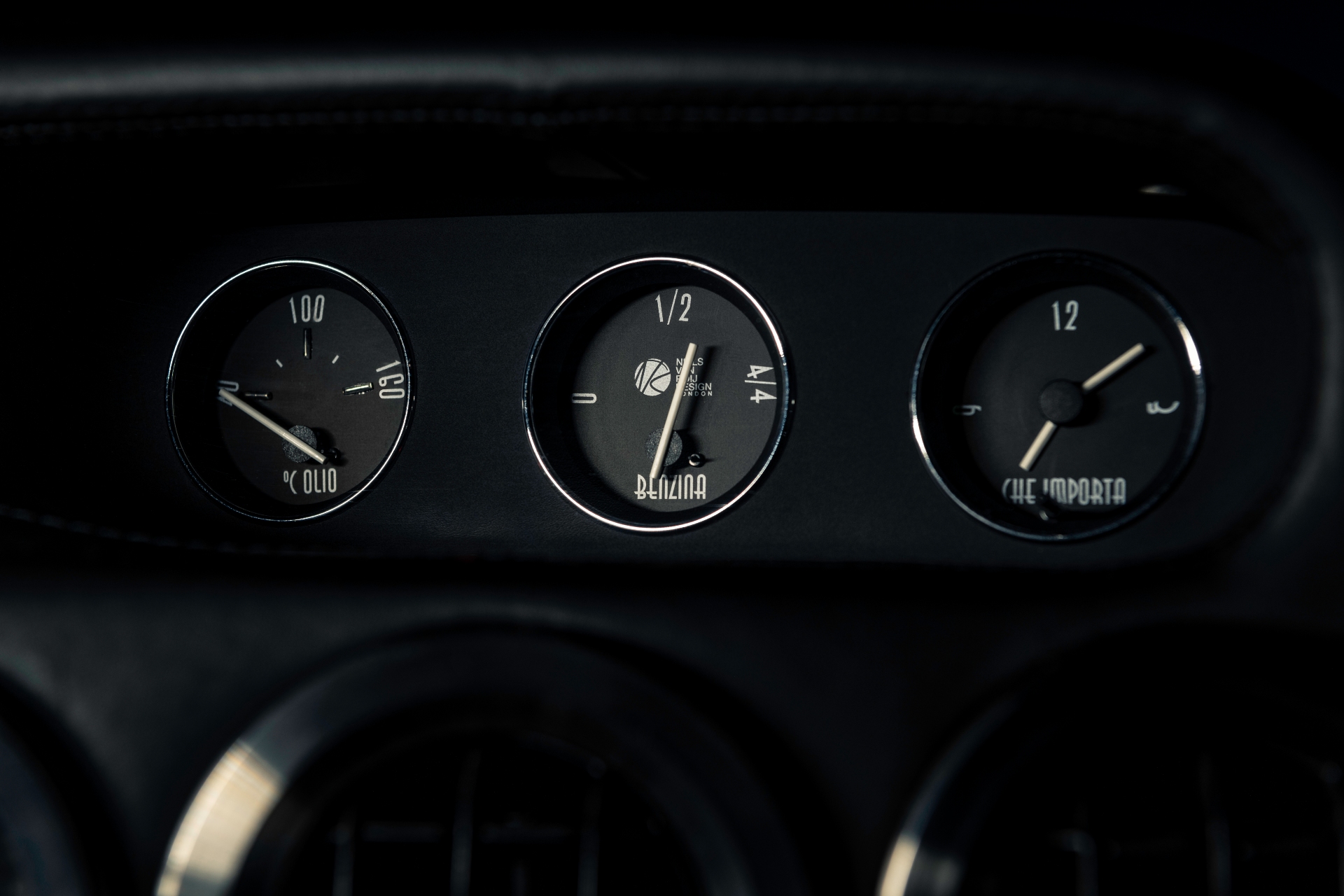 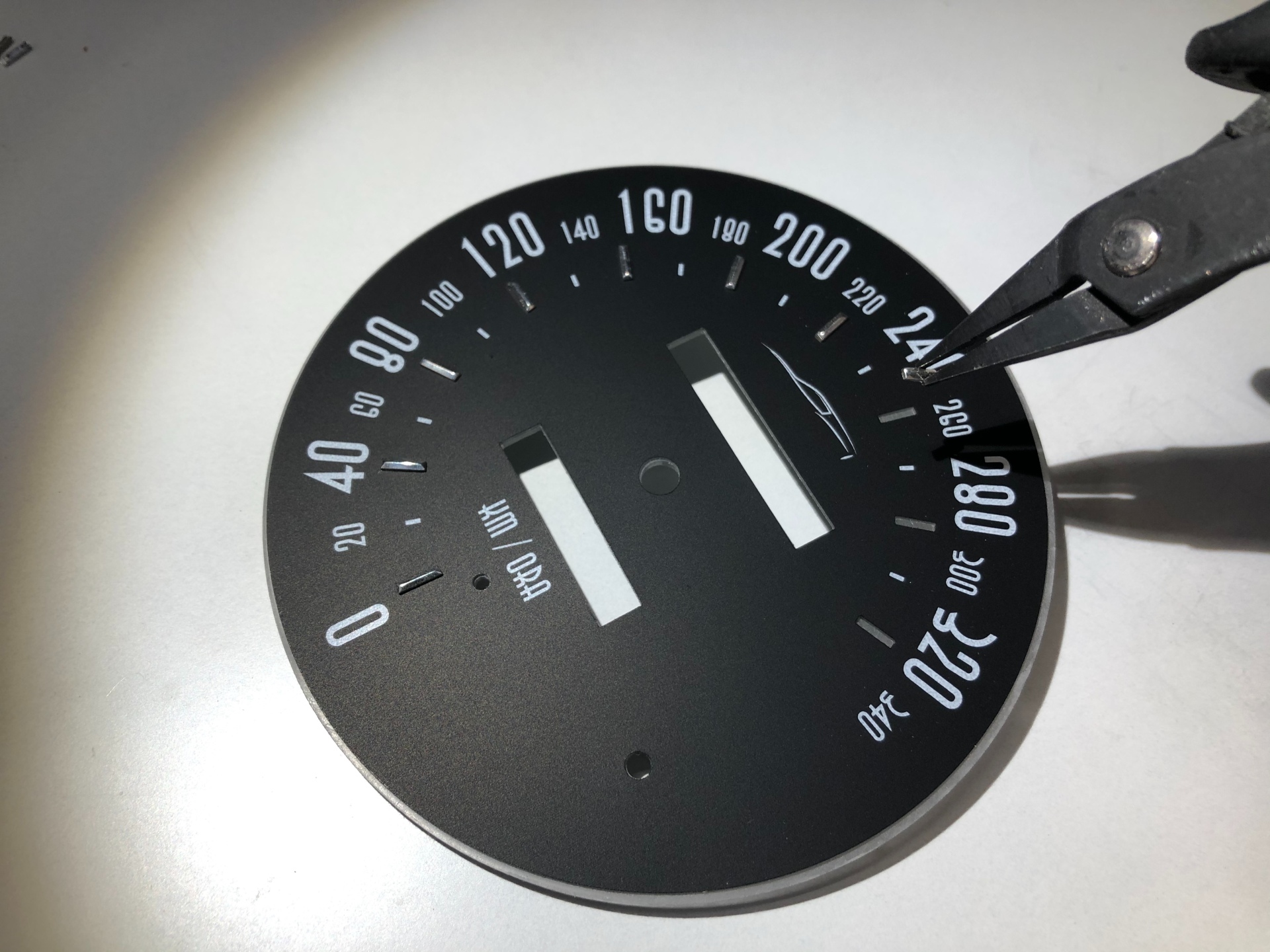 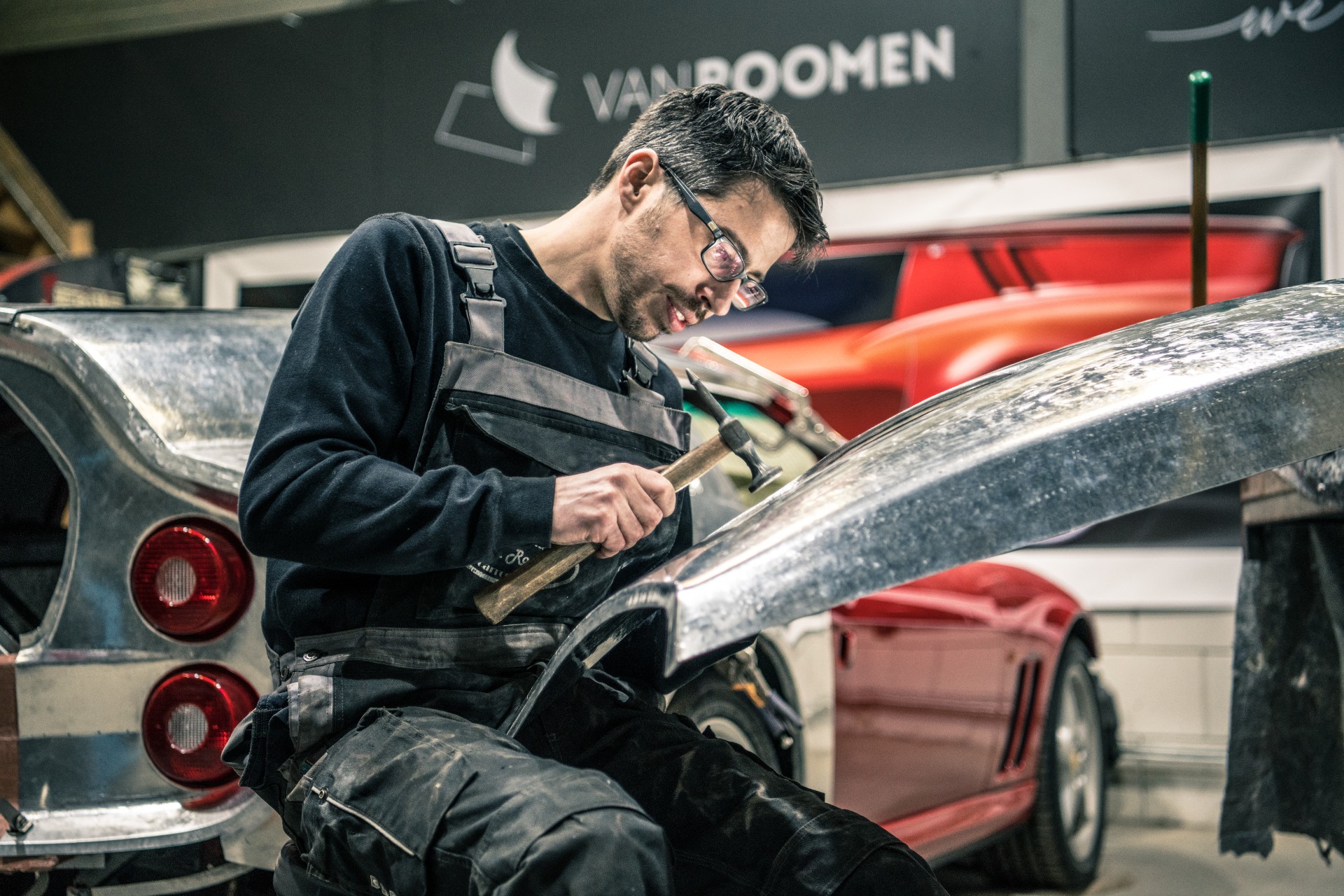 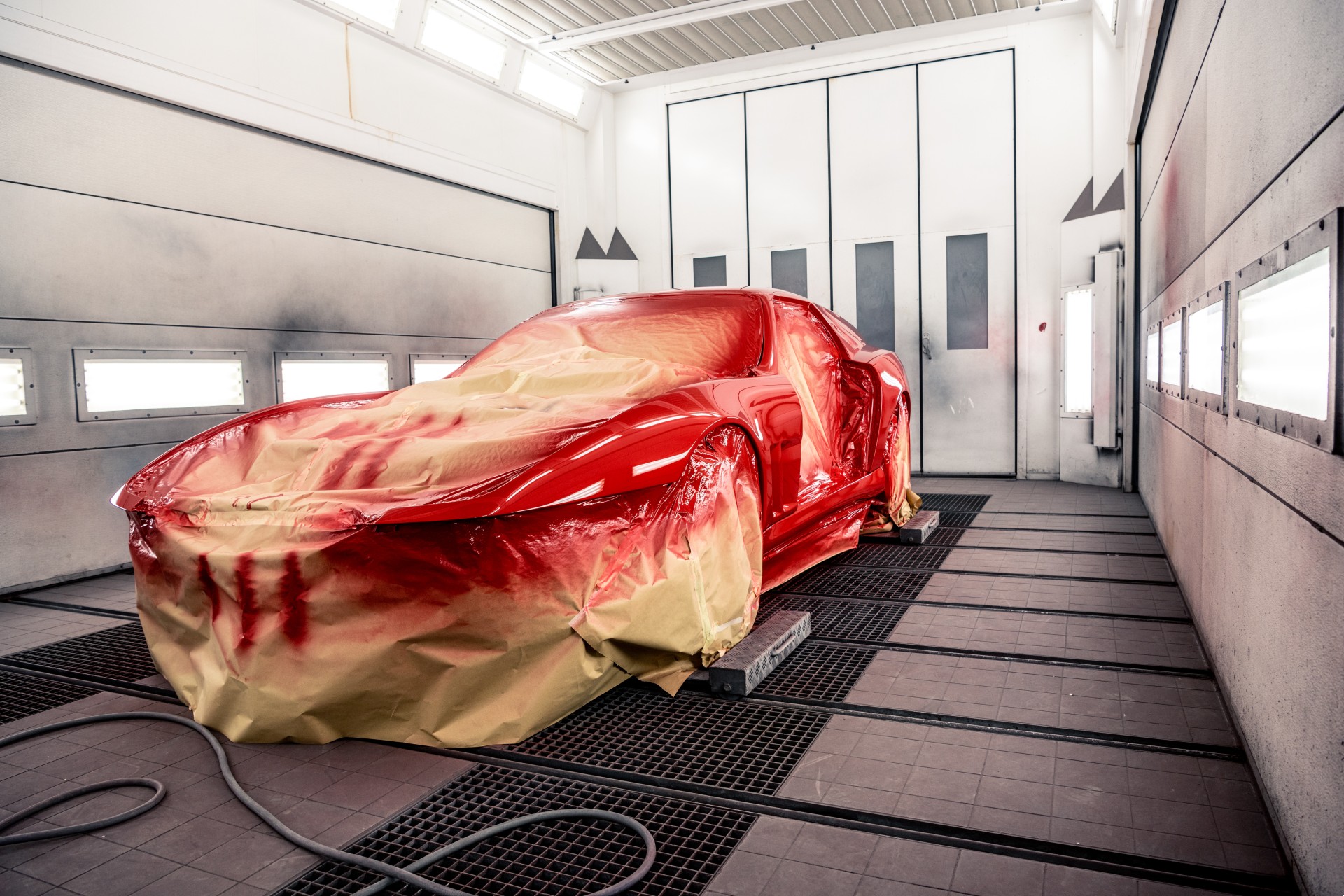 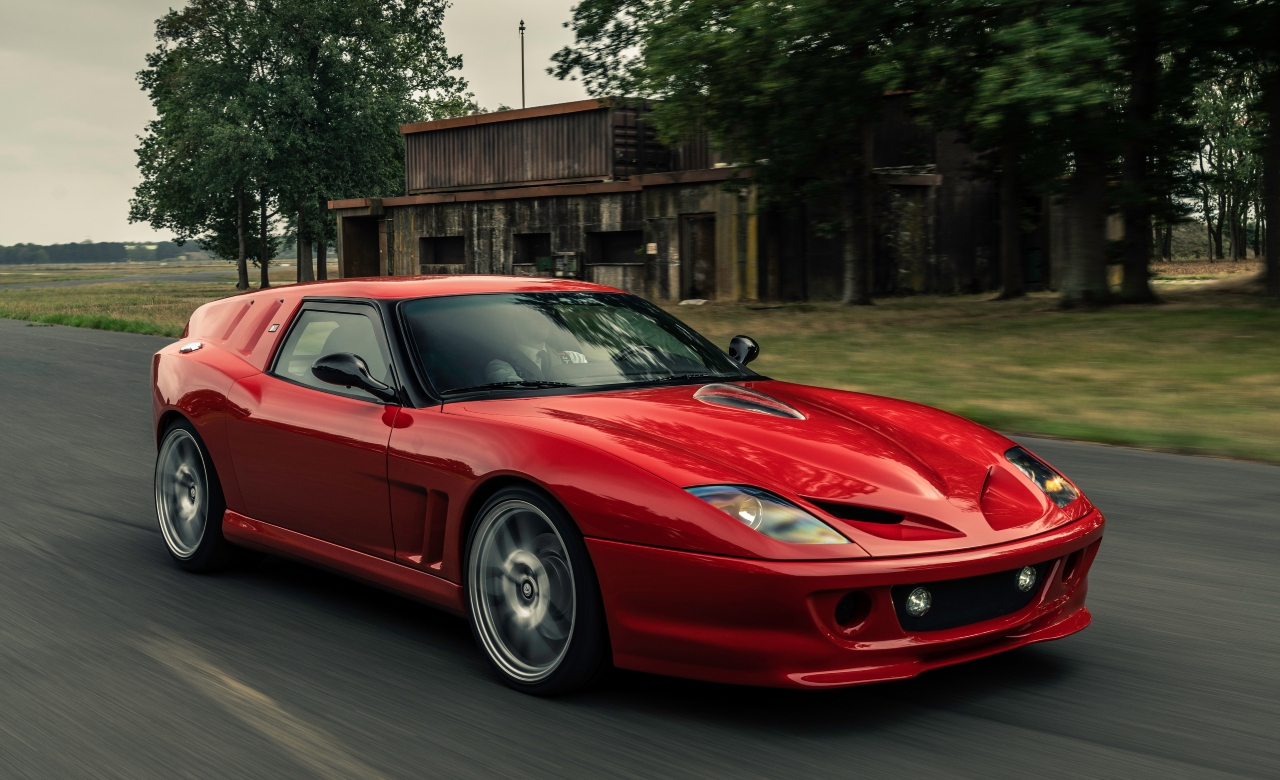