Bugatti has unveiled an entry-level model at a surprisingly small price. The drawback is that the car itself is also rather tiny.

The 75 percent scale Bugatti Baby II has been designed to be driven by kids of 14 and above. Inspired by the original scaled-down Type 35, built by Ettore Bugatti for his son Roland’s fourth birthday in 1926, the new car has been launched to celebrate the brand’s 110th anniversary.

The car is built in partnership with The Little Car Company, based in the U.K., and it marries classic coachwork to modern electric underpinnings. A Lyon Grand Prix Type 35 was 3D scanned to ensure that the Baby is an accurate, albeit smaller, recreation.

Junior drivers had better have their wits about them. The Baby is said to be able to spin its wheels and accelerate to 36 mph in six seconds, yet range is claimed to be up to 30 miles.

Bugatti test driver Andy Wallace was even brought in to set up the car’s handling – yes, the same chap who drove to victory at the 1988 Le Mans, with Jaguar’s XJR-9, has won at Daytona and Sebring, piloted the McLaren F1 to 240mph, a decade later, and hit 300mph in the latest Bugatti Chiron. That’s no small amount of experience going into the creation of a car for children. Testing was even performed at the Prescott Speed Hill Climb in Gloucestershire, home of the Bugatti Owners’ Club. 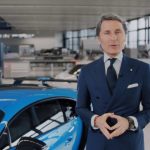 Want to be the boss of Bugatti? Follow this advice from Stephan Winkelmann

Gridlock at The Nürburgring as BMW, Bugatti, and AMG test latest sports cars

Misfire: Five of the most unusual engines ever produced 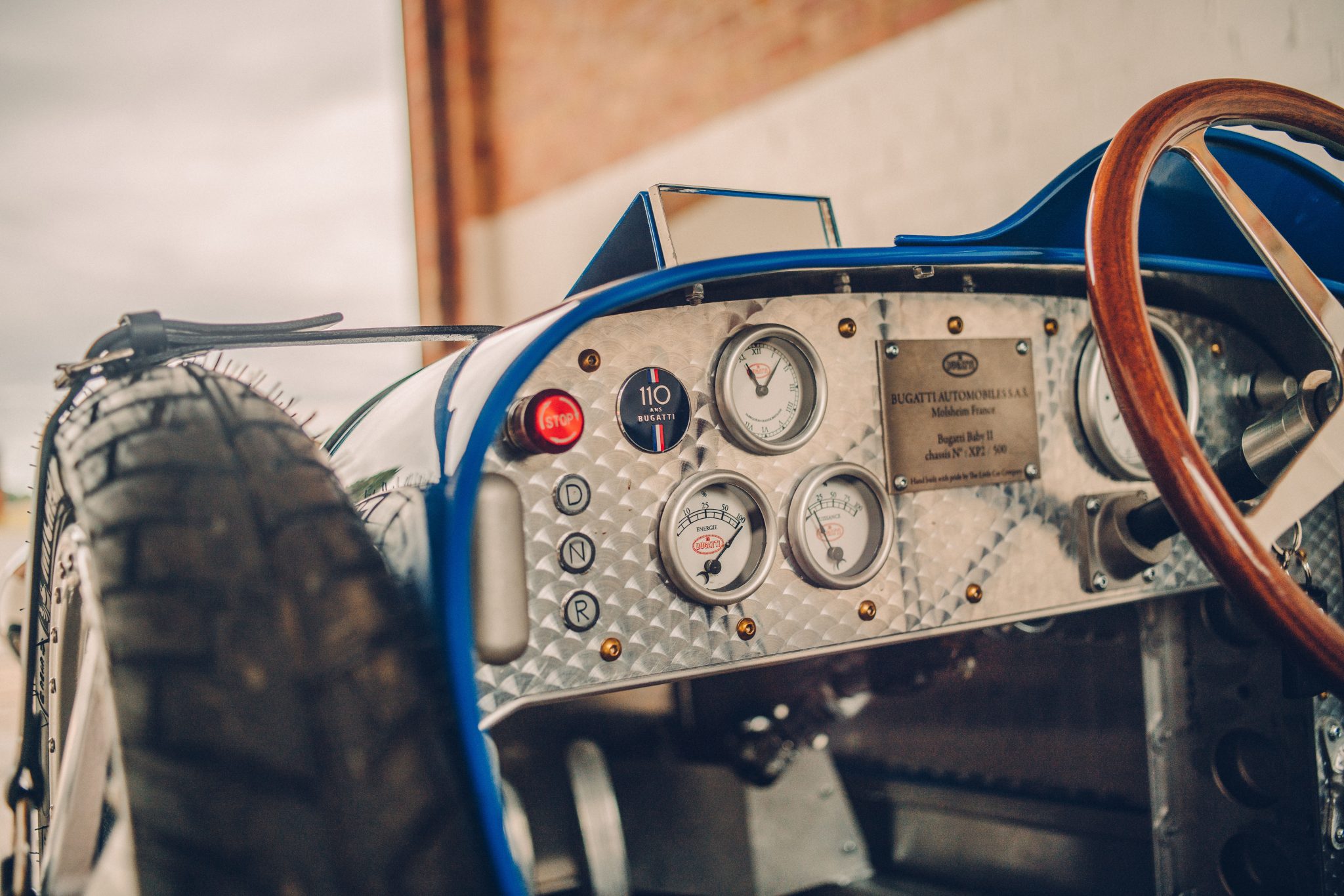 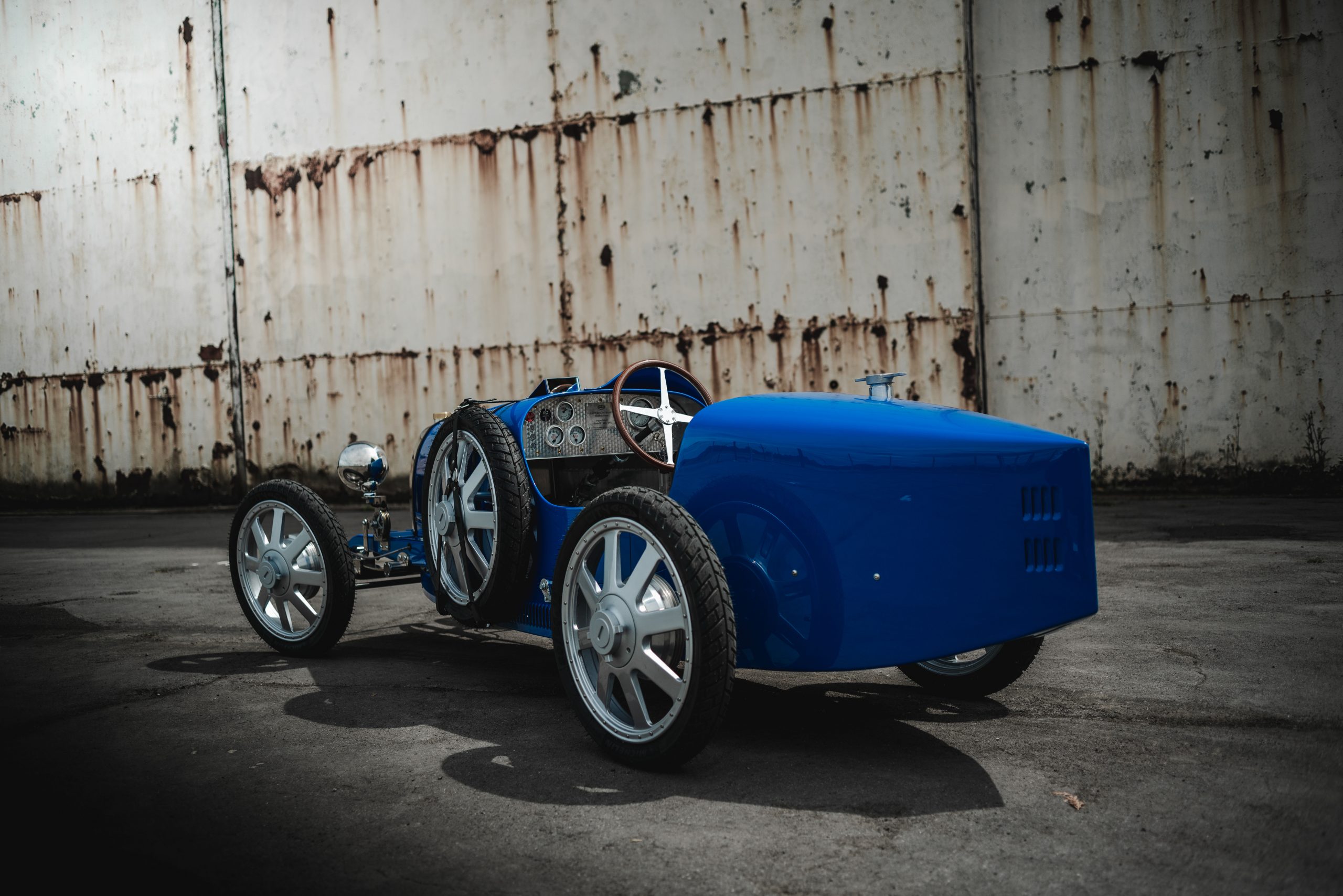 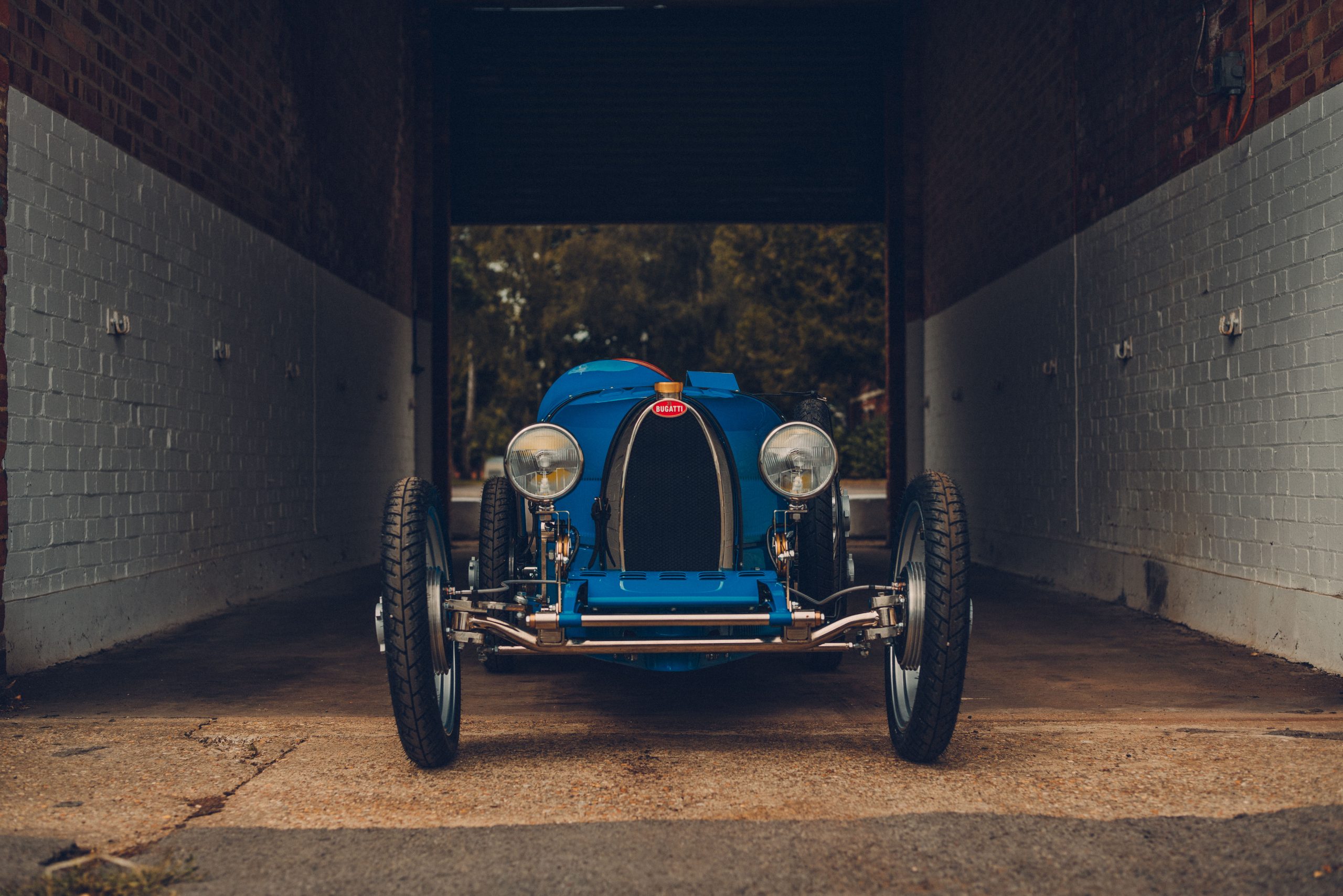 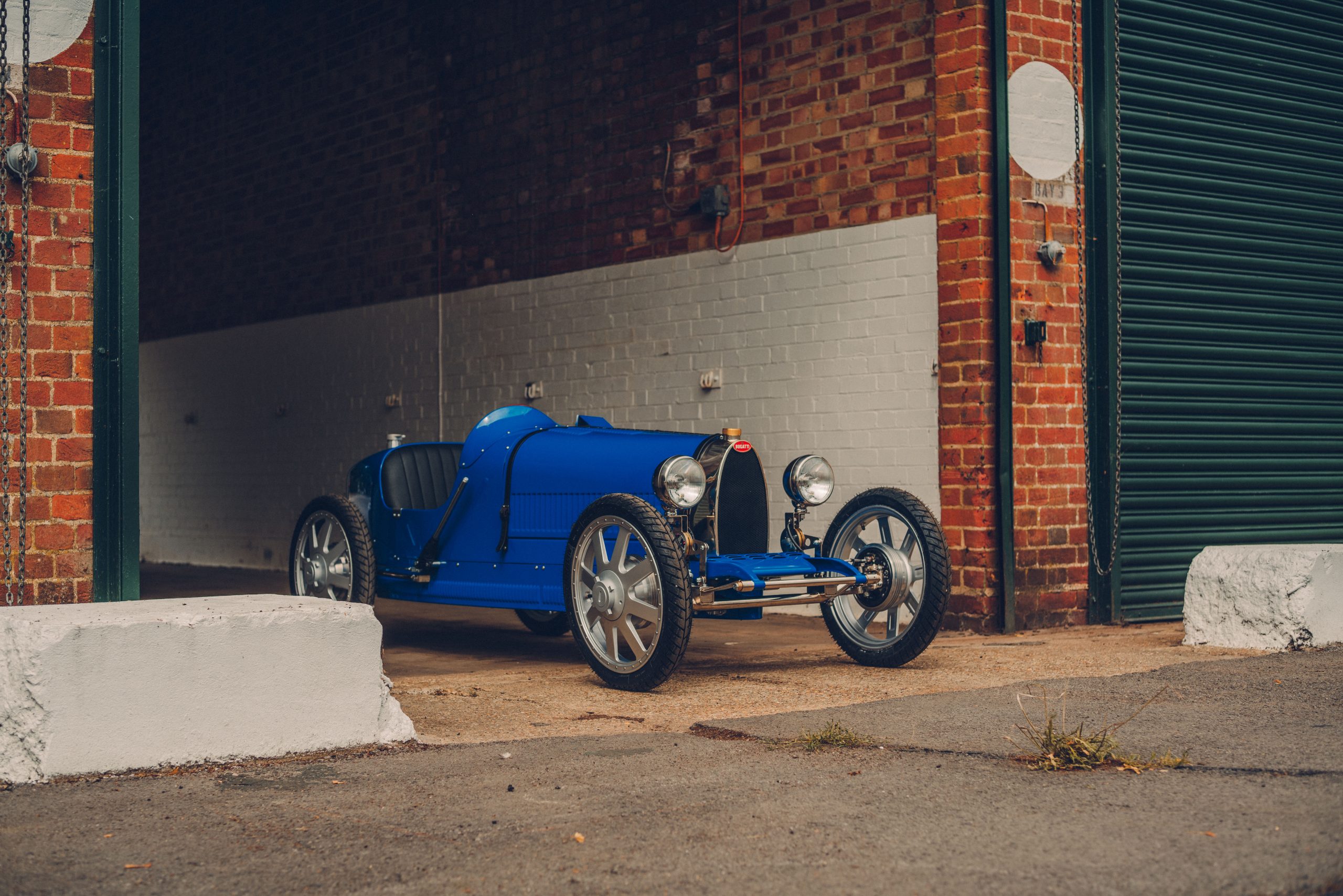