This year is a pivotal year in GTI history. It is the debut year for the new Mk VII GTI. And with the release of the latest generation of the performance hatchback benchmark, it seems a perfect time to take a look back at the klein (‘little’ in German) GTI.

The Mk I GTI made its European debut at the Frankfurt Motor Show in 1975, and while it went on sale on the Continent not long after, there was a delay in getting the Mk I to the UK. The very first GTIs to reach the UK came in 1977, but only in left-hand drive to start. It wasn’t until 1979 that the first right-hand drive GTIs would appear on the market. But regardless of the driving position, each Mk 1 GTI featured the same performance and fun.

All GTIs weighed in around a diminutive 810kg/1875 lbs., were reasonably priced and featured technology and performance you wouldn’t expect from an economy hatchback. The GTI featured a five-speed manual transmission, front disc brakes and a fuel-injected 1.6 -litre overhead cam engine good for 110hp and 103lb-ft of torque, which later gave way to a 1.8-litre engine with similar power. These numbers gave the GTI a whopping 35hp advantage over the next most powerful Golf. The combination of low cost, practicality, economy and performance made the GTI an instant success.

In an Autocar road test of the updated Mk I GTI 1800, reviewers wrote, “it is nearer the perfect in its class than ever before,” and, “it will be remarkable if the new model is convincingly dethroned by anyone else.” In the States, the Mk I GTI was delayed a little more, first arriving in late 1982. They were built in Pennsylvania with a slightly less powerful version of the 1.8-litre engine. But it still was a success and took home two successive Car and Driver 10Best awards. They described the car as “the modern BMW 2002” and said that it was “the car we’ve all been waiting for.” The GTI also made fast, affordable hatchbacks, affectionately known as ’hot hatches,’ popular, and attracted all kinds of competition. In Europe, challengers came from Peugeot, Renault and Ford, and despite less hatchback love in the States, the U.S. still saw the occasional contender like the Dodge Omni GLH and the 175 bhp GLH-S. Sadly, Chrysler/Talbot didn’t market an equivalent to the latter in the UK.

And despite heavy competition from every corner of the car-producing world, the GTI is one of the few models to survive continuously through the years. It hasn’t been a perfect ride. The mid-to-late ‘90s and early ‘00s marked a time when the GTI was rather unfocused. You had options for the unique and potent VR6 engine (not quite a V-6, not quite an inline six) and the impressive all-wheel-drive R32, but there were also uninspired base level models, with much slower 8-valve four-cylinder engines. And for the most part, the GTIs of this era didn’t look much different from a standard Golf.  However, the Mk V redesign in 2006 refocused the GTI. It featured more distinct styling, only came with a 200hp turbo four, and included distinctive plaid-upholstery. And if recent test drive reports are to be believed, the Mk VII redesign is better than ever.

The GTI was a pioneer in a great new auto segment that spawned ever more interesting and fun small cars. And if VW keeps things up, it shouldn’t be surprising if the GTI continues for another 30 years. 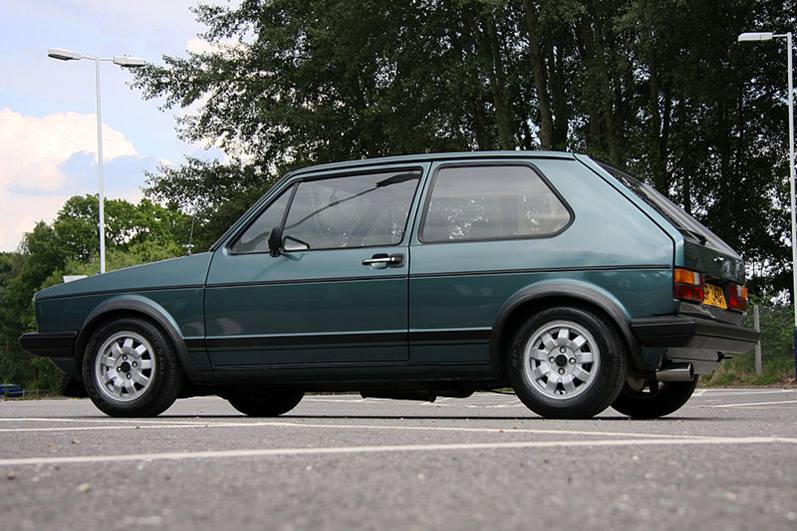 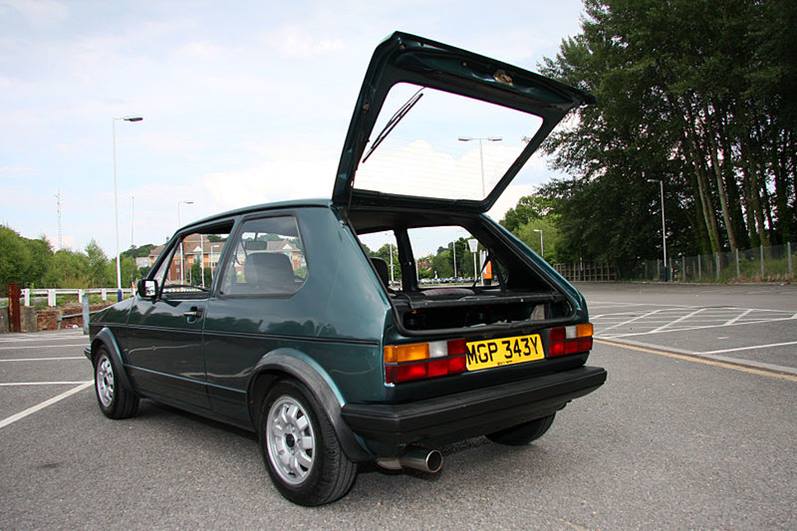