Most of us will never have the opportunity to spend close to six figures on a car, but the general assumption is that if you do, you’re getting something truly special in terms of styling, engineering, cachet, staying power and quality. But that’s not always the case, as these five ultra-expensive cars illustrate:

1978-89 Aston Martin Lagonda: Perhaps the most extreme case of the then-in-vogue wedge-style was applied to this four-door sedan. The Lagonda was to have combined cutting-edge styling by William Towns and innovative electronics with a potent quad-cam Aston Martin V-8. In practice, the LED (later CRT) electronic dash displays failed with appalling regularity (as did the touch-sensitive switches on the dash), and the whole affair pushed Aston Martin to the brink of insolvency. Today they are valued by collectors with a sense of extreme individualism.

1991-95 Bugatti EB110: Italian businessman Romano Artioli had big dreams about reviving one of the pre-war era’s most storied racing marques — Bugatti. He set about doing it right, building an enormously expensive new factory in Northern Italy and producing a carbon fibre chassis, quad turbo V-12 £300,000 supercar worthy of the name. Sadly, by the time the car came to market in late 1991, the world economy was headed into a sharp recession, and to make matters worse, Artioli over-extended himself by also purchasing Lotus. The receivers swooped in after just 139 cars were built. Even the lavish factory is said to be jinxed — an Italian furniture maker bought it but went bankrupt before it could move in. The marque was of course resurrected once again by the Volkswagen Group, which introduced the successful Bugatti Veyron in 2005.

1989-95 Ferrari 348: Occasionally, even Ferrari get things a bit wrong. The 308/328 series was an icon. The car that followed it, the 348, was derided by critics as being bland and looking too much like a £9,000 Toyota MR2. To make matters worse, gearboxes, engine management systems and electrical systems on early cars were all horribly failure-prone, earning the car a bad reputation out of the box. Later versions improved but the reputation stuck.

1989-93 Vector W8: Promoted heavily as America’s answer to supercars like the Lamborghini Diablo, the Vector was underfunded, underdeveloped and rather amateurishly styled, looking not unlike a 12-year-old schoolboy’s rendering of a supercar. Tennis star Andre Agassi was an early and unhappy customer when his car failed spectacularly on his first day of ownership, by some accounts setting his garden on fire. Accusations and legal threats flew both ways, and in the end, just 17 cars were built before the whole venture collapsed. The original price was nearly £250,000.

1975-86 Rolls-Royce Camargue: The Camargue was the most expensive car in the world at its introduction; it cost a cool £25,000 in 1975 pounds sterling and this would rise to more than £83,000 by the end of the production run. While not a bad car per se, the Camargue committed the sin of being both expensive and neither flashy nor conventionally pretty. James May has said this of the Camargue: “The Camargue is not ugly; it has presence, like that pug-faced but well-dressed bloke down at the pub.” 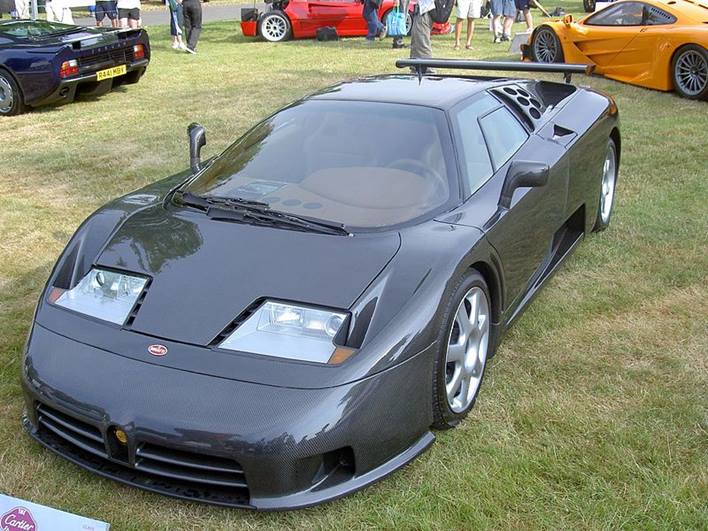 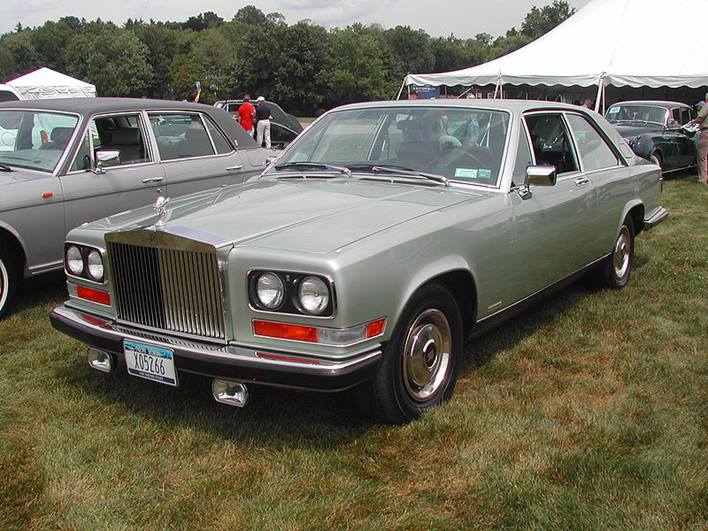 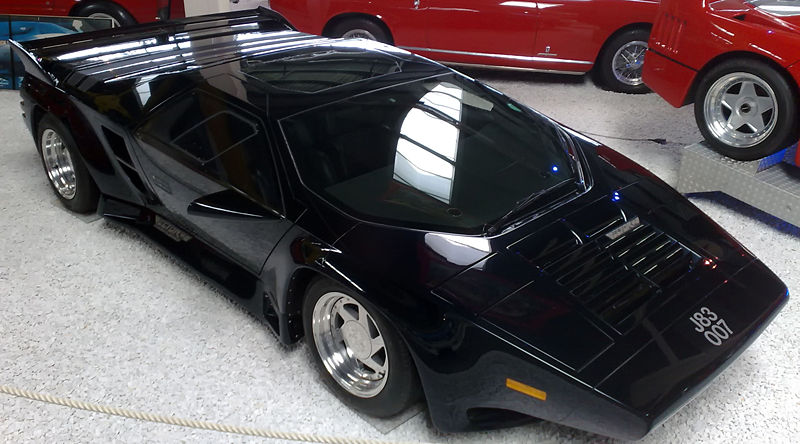