Whether you attend the other events on Hagerty’s Bucket List is a subjective decision. Le Mans is not. If you love cars, you must make a pilgrimage, it is as simple as that.

The only choice you get in the matter is which event to attend. Like the Grand Prix de Monaco Historique, Le Mans Classic takes place every other year and offers a huge range of classic and vintage cars in a number of different grids: in 2016, there were 600 cars on track. The main Le Mans race meeting is in some ways simpler: sixty cars roar across the line in a mass rolling start and fight it out for 24 hours.

As Hagerty readers, you may well have more of an attraction to the Classic, with its older cars, slightly older spectators, and more relaxed pace. It is still a huge event – last year there were 123,000 spectators – but the natural breaks in the racing between the different grids tend to break up the weekend into manageable chunks. The infield is full of thousands of classics brought together from across Europe by various clubs, auctions and the ubiquitous beer tents; this event is nothing if not social. Indeed, the sight of a whistling marshal frantically trying to wave beer-drinking spectators out of the road so a racing car can be brought to the grid is a common one. Le Mans Classic entrants are also a hugely mixed bunch. There are many of the same very valuable, well-supported entrants you’ll see at Goodwood and elsewhere, but at Le Mans there’s also still space for the gifted amateur; last time we attended we met an English gentleman who had driven his pre-war Invicta over to France, went racing, then drove home again.

By contrast, the 24 Hours of Le Mans is like watching a hi-tec gladiatorial battle. Many of the big manufacturers put many millions into their teams but it is the ultra-demanding nature of the 24-hour competition that makes it an unmissable spectacle. Cars can crash, limp back to the pits, be bashed back into shape, return to the race and still be in with a chance of a podium finish. Then there’s the difference in speed: the drivers of lightning-quick LMP1 cars have to keep their wits about them as they are sharing the track with slower GT cars.

Whether you’re at the Classic or the 24 Hours of Le Mans, as a spectator, it’s an experience like nothing else. You have to drive around the circuit to get to all the best vantage spots and you’ll still end up walking miles. Trackside camping is essential if you’re really going to get the authentic experience: going back for a quick snooze just metres from deafening racing cars, having a BBQ with a load of new friends or queuing for pretty much everything. Every village around is filled with cars and car enthusiasts. It’s petrolhead paradise.

We judge the Hagerty Bucket List on three criteria: Size, Excitement and Diversity, all ranked out of five. Here are the scores for Le Mans:

SIZE: XXXXX Huge in every way.

EXCITEMENT: XXXXX Exciting racing, exciting spectating, even exciting auctions (there was a fight at one in 2016). 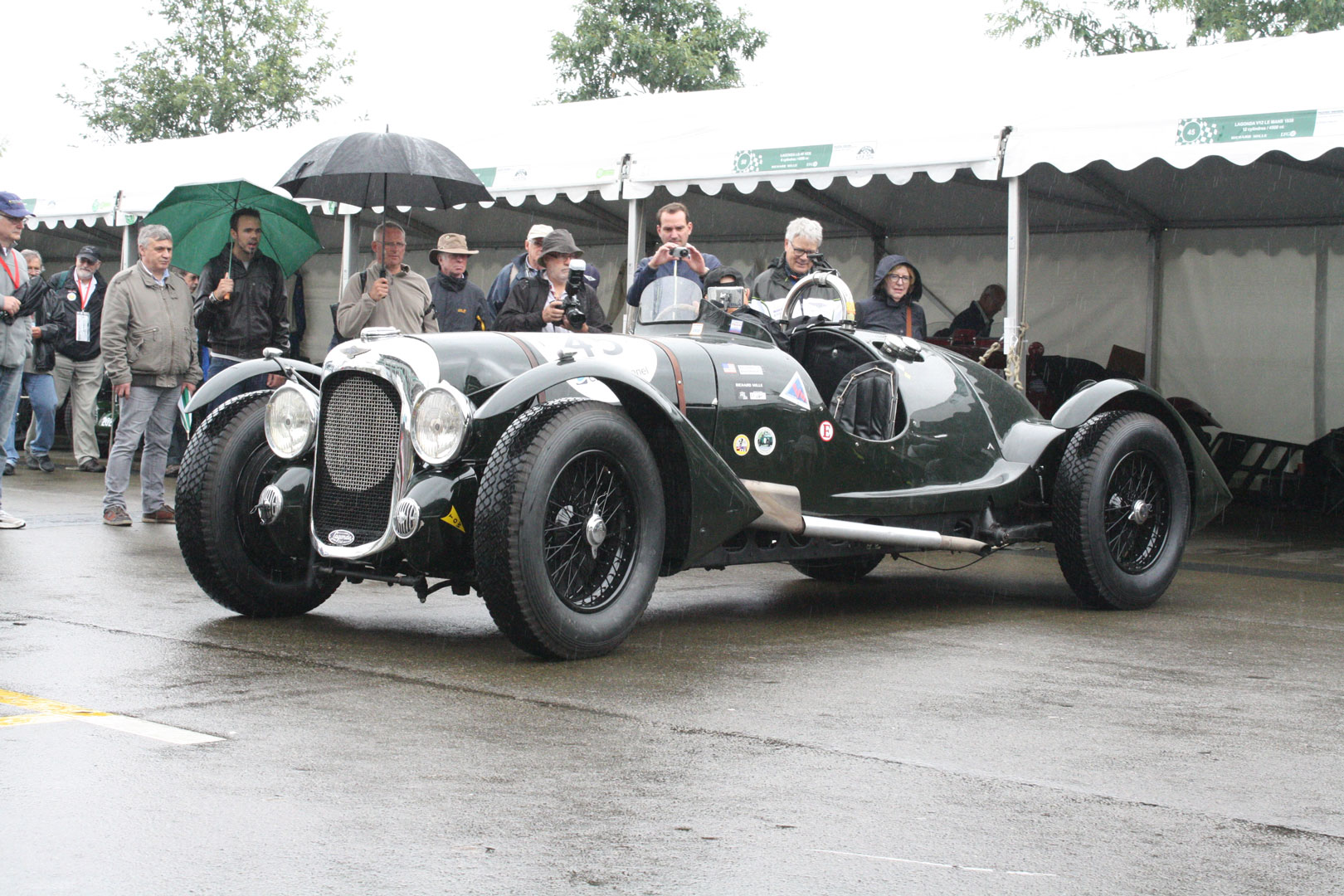 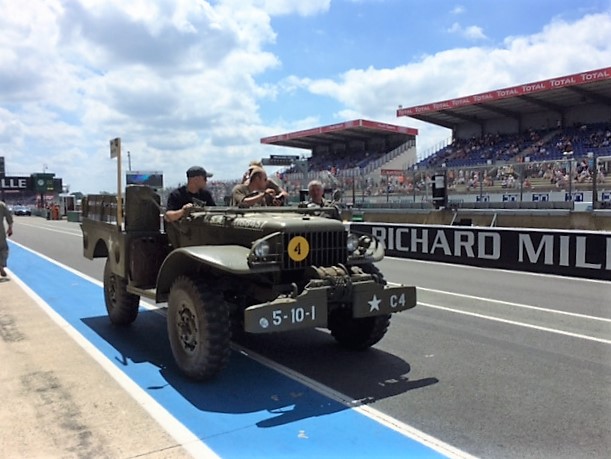 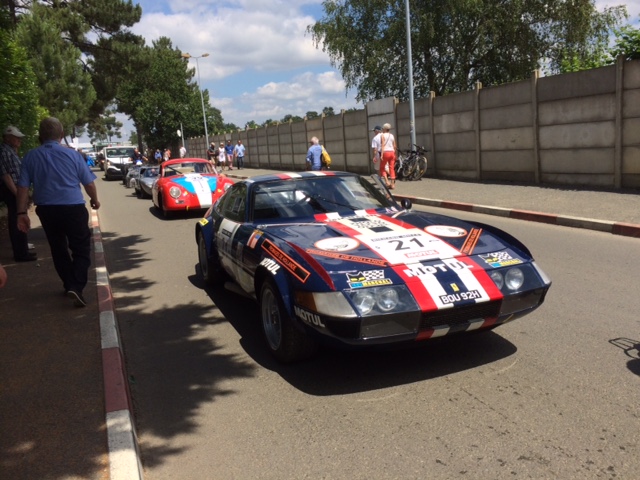 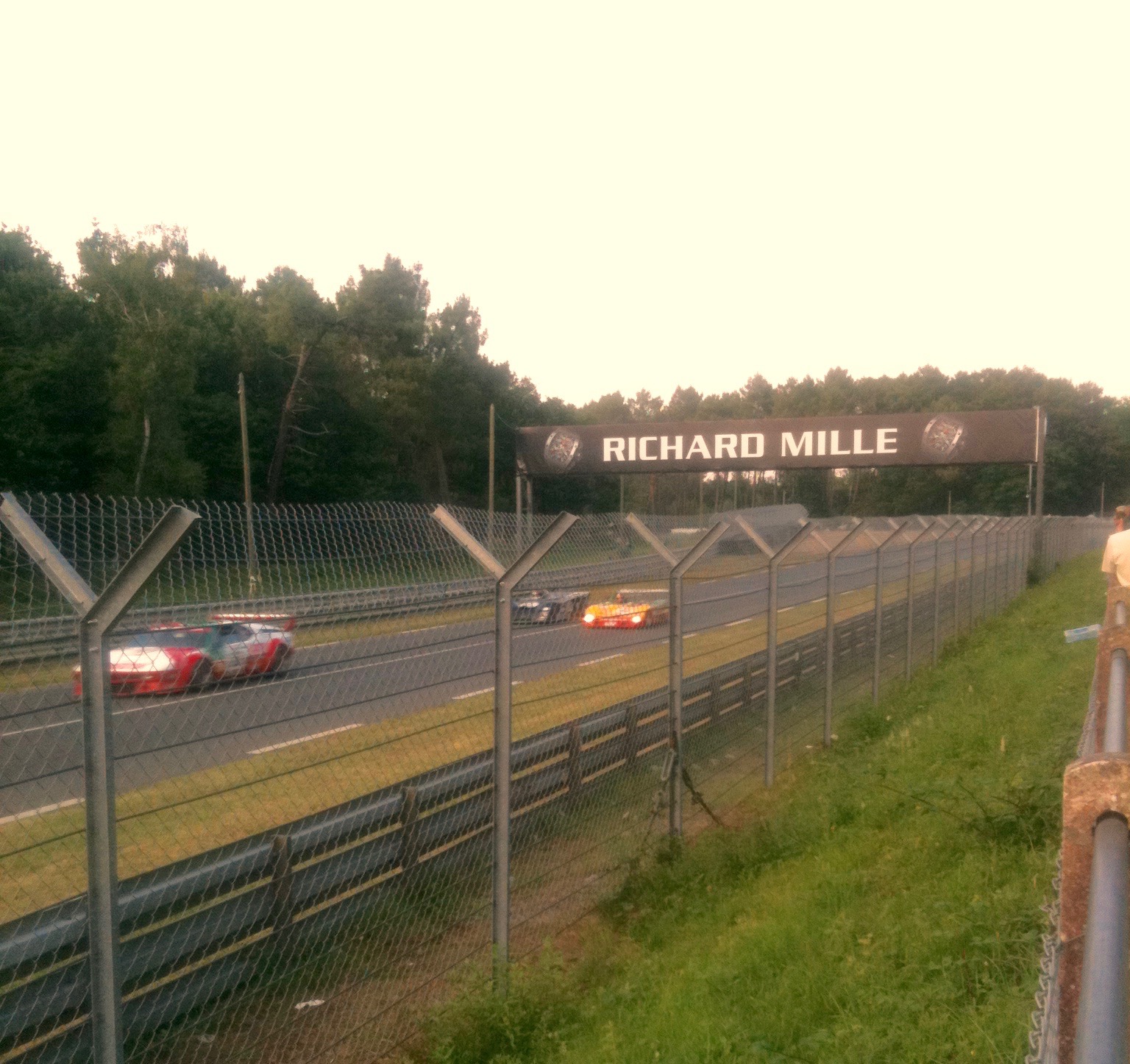 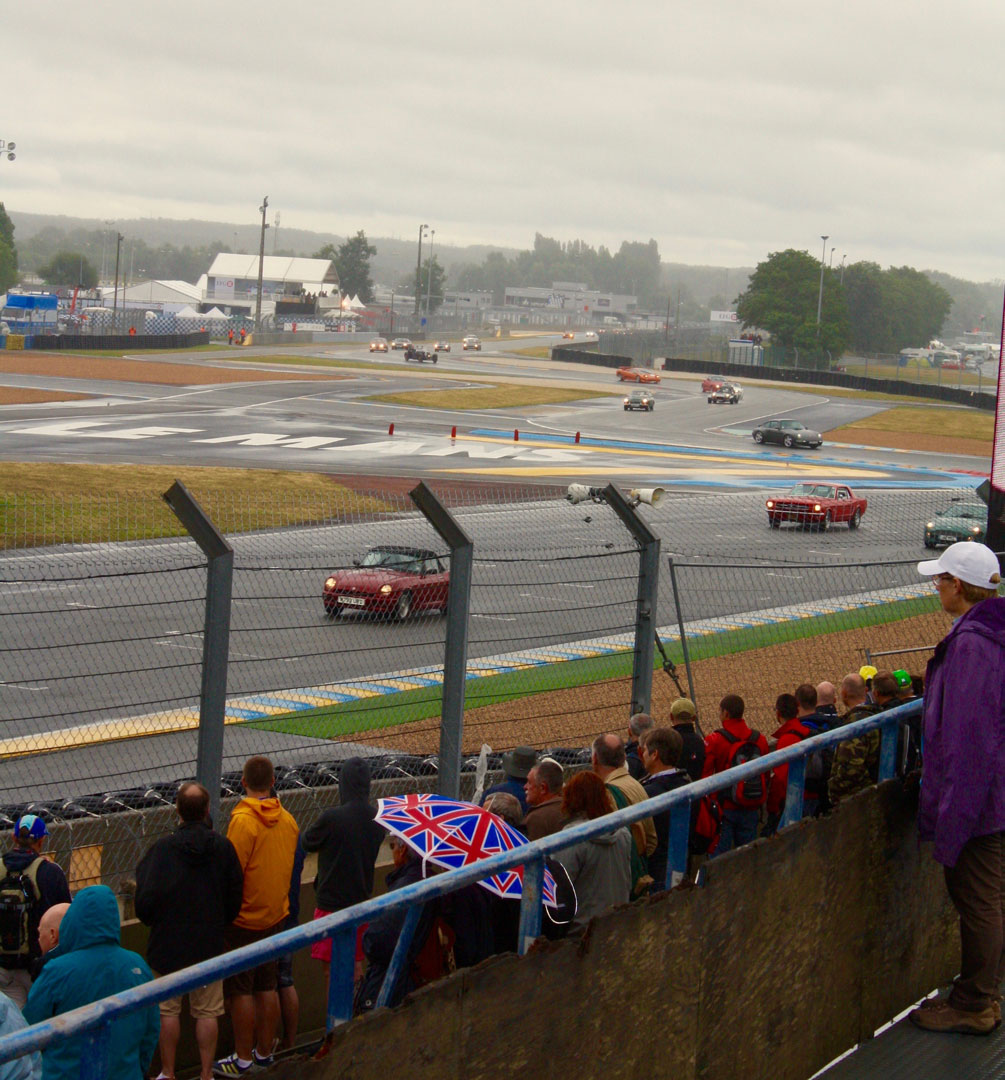