Fair
Condition 4
£32,400
#4 cars are daily drivers, with flaws visible to the naked eye. The chrome might have pitting or scratches, the windshield might be chipped.
Get a Quote
Good
Condition 3
£51,730
#3 cars could possess some, but not all of the issues of a #4 car, but they will be balanced by other factors such as a fresh paint job or a new, correct interior.
Get a Quote
Excellent
Condition 2
£61,130
#2 cars could win a local or regional show. They can be former #1 cars that have been driven or have aged. Seasoned observers will have to look closely for flaws.
Get a Quote
Concours
Condition 1
£86,620
#1 vehicles are the best in the world. The visual image is of the best car, unmodified, in the right colours, driving onto the lawn at the finest concours.
Get a Quote
Back to Body
Insurance premium for a
1991 Honda NSX 3.0 V6 Coupe
valued at £51,730
£600.73 / year*
Get a Quote 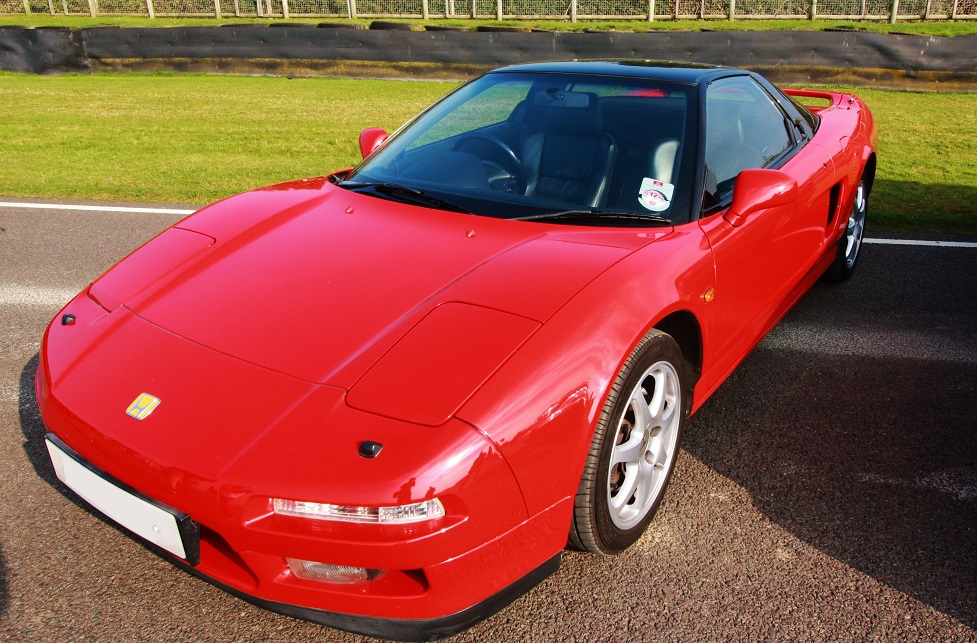 The Honda NSX (standing for New Sportscar 'X') 2-door sports coupe was launched in the UK in January 1991. Using a 2977cc fuel-injected VTEC DOHC V6, it used a transverse, mid-engine, rear-wheel drive layout and created 271bhp. A 5-speed manual gearbox was standard, with a four-speed auto optional. It is stuff of legend that Ayrton Senna helped develop the car, and that it shared more than a few design similarities with the McLaren F1.

The car came with a high specification: ABS, air conditioning, central locking, cruise control, and 6.5 x 15 forged alloy wheels were all included. In April 1994, a passenger airbag and seat belt pre-tensioners were added, as were larger wheels. Power steering was optional.

In July 1995, the NSX-T (Targa) was added to the range, using the same specification but with the addition of a removable roof panel. This was initially black, but became body-coloured as standard in October 1995, with black as an option.

In February 1998, the range was adapted. A 4-speed F-matic transmission car retained the 2977cc engine but with reduced power to 253bhp, while a new 3179cc, 277bhp engine with a six-speed gearbox was introduced for both NSX and NSX-T, and these cars gained PAS as standard. The car was further facelifted in 2002 before being discontinued in 2005.

The Honda NSX is a reliable and relatively cheap supercar, but care should be taken when purchasing. The VTEC engine should be regularly serviced and should not leak oil. The camshaft pulley should be changed with the cambelt. Suspension bushes should also be checked as parts can be expensive. Any repairs to the aluminium body should also be checked to ensure they have been done properly: panel gaps should be perfect.