Fair
Condition 4
£28,600
#4 cars are daily drivers, with flaws visible to the naked eye. The chrome might have pitting or scratches, the windshield might be chipped.
Get a Quote
Good
Condition 3
£44,000
#3 cars could possess some, but not all of the issues of a #4 car, but they will be balanced by other factors such as a fresh paint job or a new, correct interior.
Get a Quote
Excellent
Condition 2
£70,070
#2 cars could win a local or regional show. They can be former #1 cars that have been driven or have aged. Seasoned observers will have to look closely for flaws.
Get a Quote
Concours
Condition 1
£98,800
#1 vehicles are the best in the world. The visual image is of the best car, unmodified, in the right colours, driving onto the lawn at the finest concours.
Get a Quote
Back to Body
Insurance premium for a
1964 Sunbeam Tiger Mk I Convertible
valued at £44,000
£240.41 / year*
Get a Quote 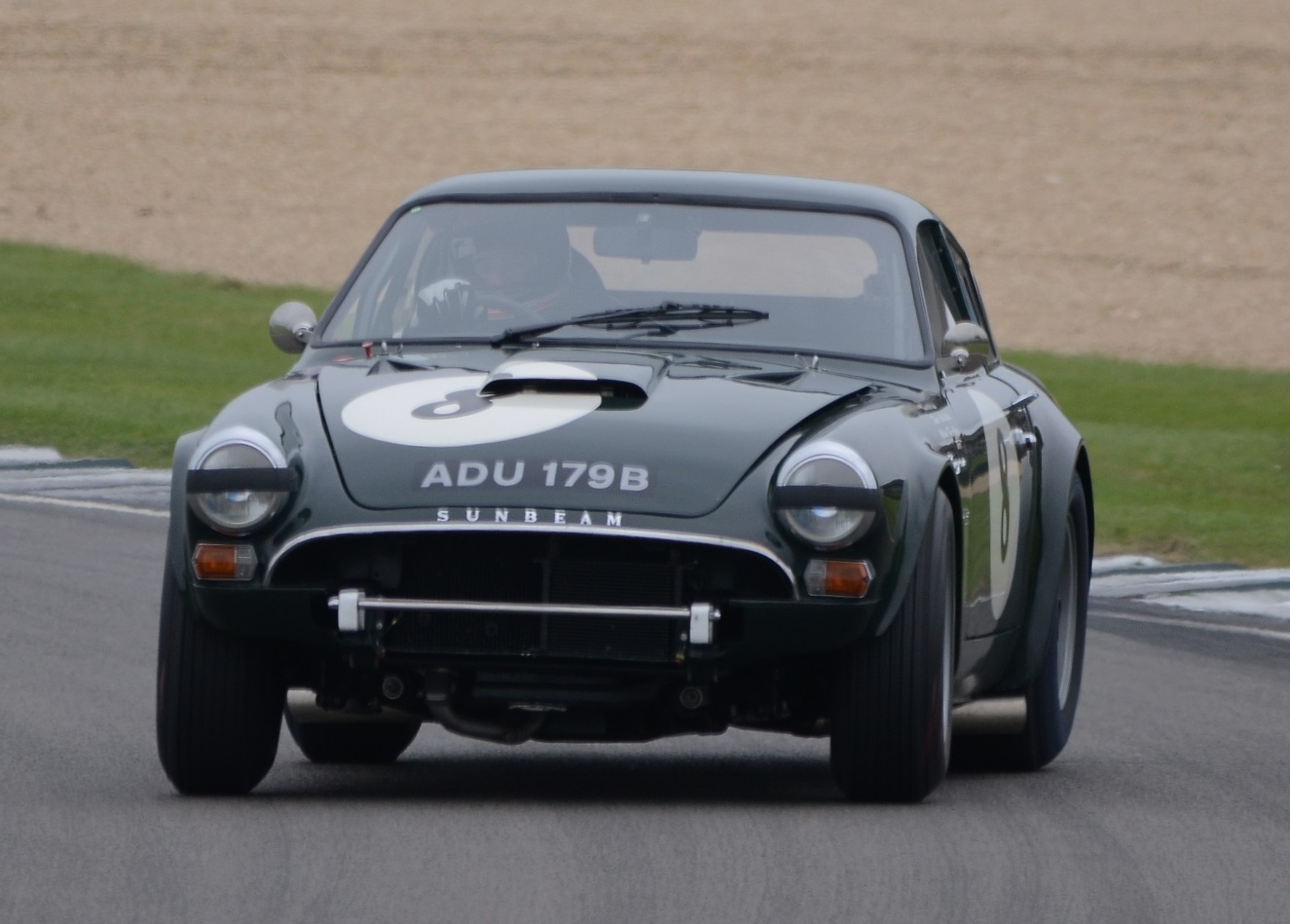 The Rootes Group (Hillman, Singer, Sunbeam, and Humber) was briefly a successful rival to the BMC colossus in post-war Britain. They played it exceedingly safe with small saloons like the Hillman Minx and the rather soft but pleasant Sunbeam Alpine sports car. The Alpine consistently sold well in the UK and the all- important US export market, but company management was looking for something more exciting to appeal to the burgeoning American youth and performance niche that had been exploited by the Ford Mustang.

The AC Cobra of 1962 was the inspiration for the Sunbeam Tiger, and Rootes’ US West Coast Director Ian Garrad was quick to grasp the significance. At his direction, two prototypes were constructed using Alpine shells, one by Carroll Shelby and the other by Ken Miles. After a test drive by Lord Rootes himself, the project was given official blessing with Jensen Motors in West Bromwich assembling the cars.

Unlike the Cobra, the Tiger used a low-horsepower, 164-hp version of the Ford 4.26-litre (260-cubic inch) small-block V-8 engine, and performance was relatively mild (although in an entirely different universe from the Alpine). It was enough to stress the chassis and braking of the Alpine, though. Stock Tigers (which are few and far between) are best driven at something less than 10/10s.

A mild refresh occurred after Sunbeam built 3,700 cars, with squarer doors, a vinyl hood and added cabin ventilation. These cars are now known as Tiger Mk IAs, and just over 2,700 were built.

Chrysler’s purchase of Rootes spelled the end for the Tiger. The notion of having to back an engine built by Ford was just too much and no Chrysler V-8 would fit the tight confines of the Alpine’s engine compartment without an extensive redesign. Before the axe fell, however, the most exciting Tiger was released for 1967. The Mk II at last had Ford’s 4.73-litre (289 cubic inch) V-8 and a few stylistic differences from the Alpine in the form of unique headlamp trim, an egg-crate grille, some new colours, and lower body striping. Fewer than 800 Tiger IIs were built, making them the most desirable of the line, after the ill-fated Le Mans cars.

Tigers remain both charismatic and undervalued collector cars. Ford mechanicals make them robust and easy to maintain and modern fixes for things like marginal cooling and braking are plentiful, which brings to mind the dearth of stock examples. Removable hard tops and LAT/Shelby options like magnesium wheels are desirable. Boss 302 engine transplants, fender flares, and hood scoops are not. Fakes made from Alpine Vs are out there as well (known as Algers and Tipines). Check to make sure the car you’re interested in is on the Tiger Register.